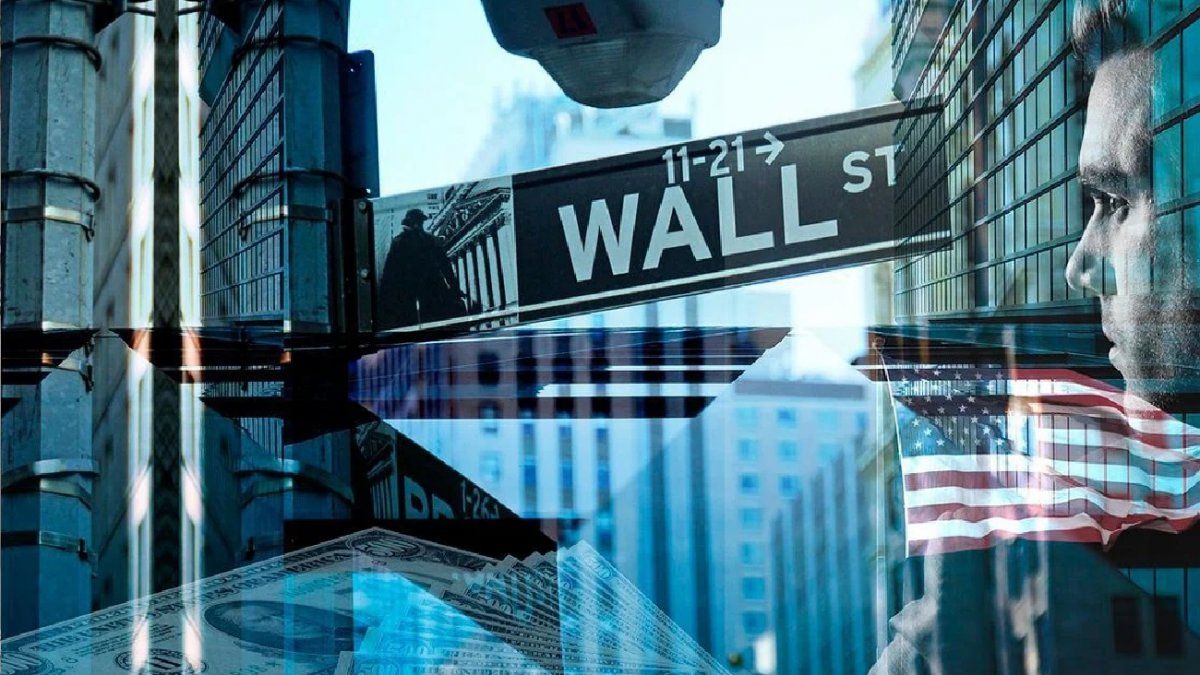 The New York Stock Exchange ended a busy day this Wednesday with a slight rise, which reflected the market’s concern about the speed of opening of the Chinese economy. The Dow Jones index rose 0.4%, the Nasdaq technology index 0.7% and the broad S&P 500 index 0.8% at the closing bell.

In the midst of a new pullback of the CCL dollar, BYMA’s S&P Merval Index gained 0.4% to 201,060.59 points as a provisional close, against its intraday record of 208,209.17 units reached in the wheel of Monday. This market accumulated an unusual rise of 142% last year in pesos, to become a star among global markets.

For aggressive investors, Juan Ignacio Alonso of SBS Fondos suggests that “In 2023, the good performance of the Argentine stock market will continue, and for investors who have a long-term investment term and can withstand volatility.”

Operators agree that attention is still valid on the Brazilian market, where after the assumption of Lula da Silva as president, the real tends to lose value against the dollar and the Sao Paulo stock market deepens its weaknesses, trends that are detrimental to business in Argentina.

These strong ascents happen one day after the Ministry of Economy was able to reschedule payments for some US$16.820 million dollars during the first quarter of the year, after an operation with high bank participation.

It was “managed to clear 67.2% of the maturities of the eligible titles in the exchange operation (…) We highlight that possibly almost all of these remaining maturities are in the hands of private holders”, a sector with more participation than in the previous exchange, reported the SBS Group.

“The objective of reducing first-quarter maturities to manageable levels can be considered accomplished by the Treasury,” with the third debt swap since Sergio Massa took over as head of the Palacio de Hacienda in August, said a private consultancy.