Home Market Wall Street rose after two falls in a row after the optimism... 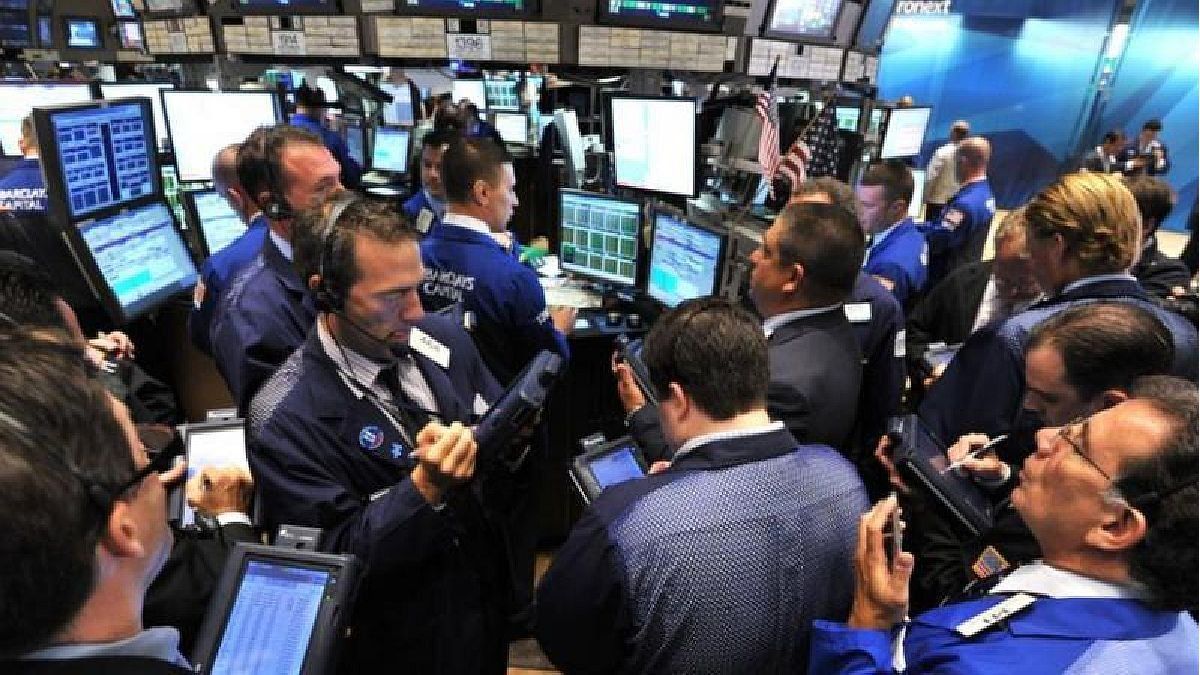 The minutes of the previous meeting of the Federal Reserve, in which he raised interest rates by half a percentage point and warned that rates would have to continue to rise for a while.

The Fed minutes showed the intentions of the representatives of the monetary authority to slow down the next interest rate hikes.

“What you will hear is that the Fed needs to continue to hold the line and fight inflation … there will be some back and forth among various members about where the terminal rate should be,” said Darrell Cronk, Wells’ chief investment officer. Fargo Wealth & Investment Management.

November job postings in the US signaled a tight labor market, giving the Federal Reserve cover to sustain its tightening campaign for longerwhile other data showed that the manufacturing sector contracted further in December.

The president of the Minneapolis Fed, Neel Kashkari, insisted on Wednesday on the need to continue raising rates, and presented his own forecast that the official interest rate should initially stop at 5.4%.

Consumer discretionary and financials led gains among the major sector indices of the S&P 500. Mark Zuckerberg is $12.5 billion richer thanks to the rise in... 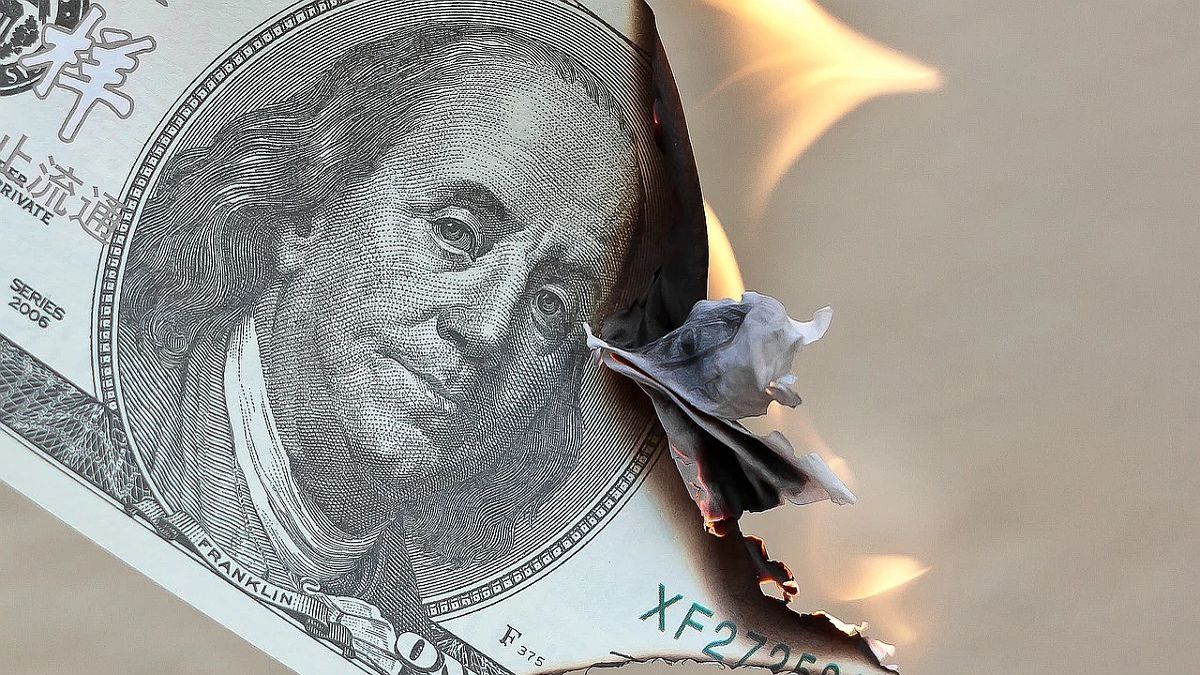 Dollar: what are the factors that can overheat the exchange rate... 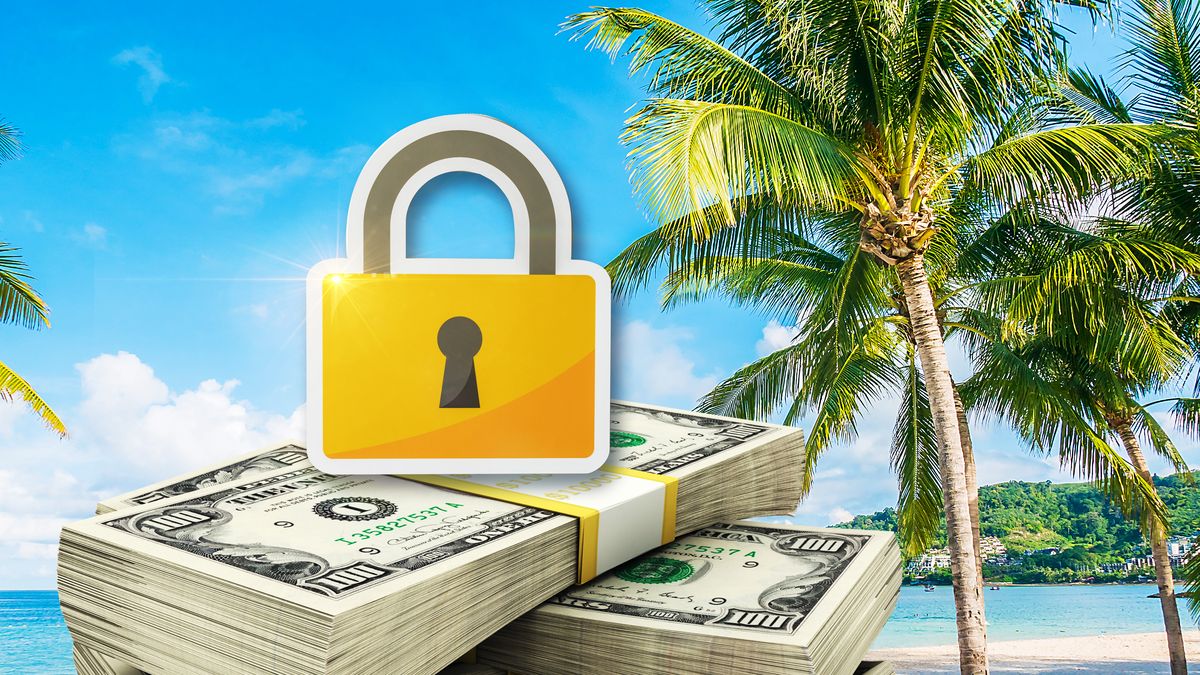 Travel abroad: due to the multiple restrictions on the dollar, the...