The rise in rates from the Central Bank affected credit: in 2022, there were falls in all lines 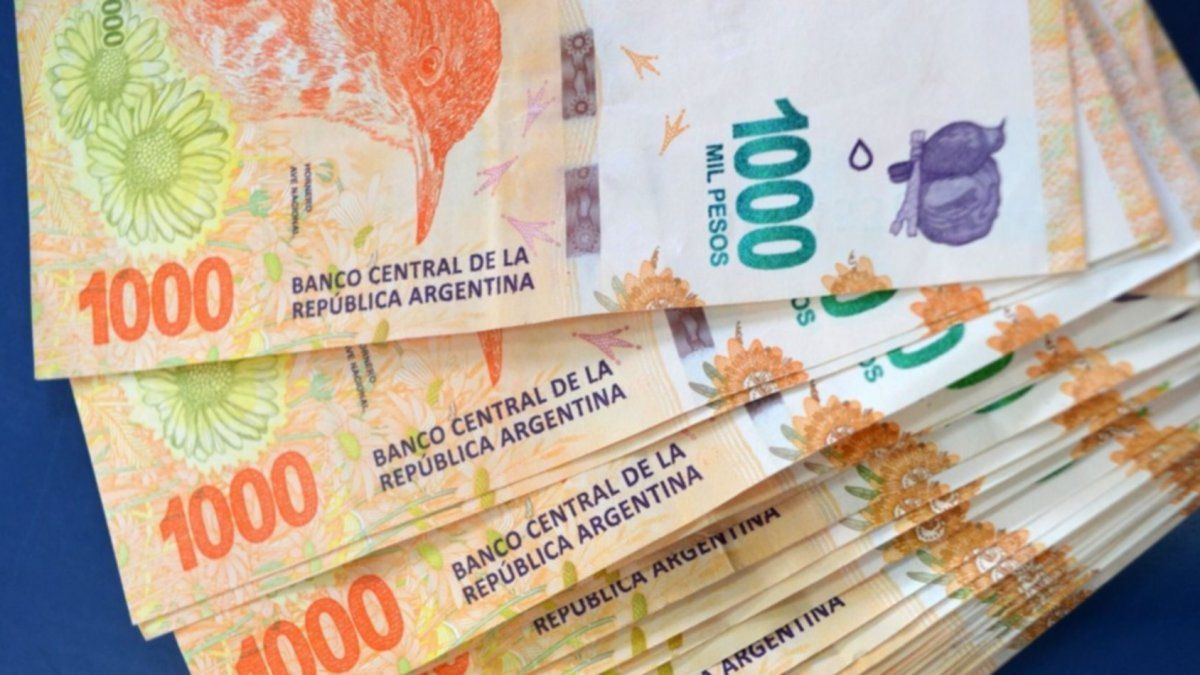 During December 2022, the growth has been $279,982 million, which represents an increase of 4.2%, a value that is thought to be slightly below inflation for this month according to estimates by economic consultants and the government itself; in such a way, the real growth that had manifested itself in the previous month could not be consolidated and we closed a month, quarter, semester and year with falls in real terms.

How was the behavior during the year

The line of personal loans it grew 2.7% per month, maintaining a series of nominal growth that has been running for 29 consecutive months. The balance rose to $1,063,180 million for the accumulated total, presenting an interannual growth of 57.4%, against $675,561 million at the end of the same month of the previous year. “Despite the mentioned period of nominal increase, the portfolio in real terms continues to contract. This month is traditionally one of low placement of loans, due to the anticipated perception of the Complementary Annual Salary received by employees in a dependency relationship and retirees, as well as the extraordinary bonuses received by informal workers with state subsidies”, assured Guillermo Barbero, Partner of FIRST CAPITAL GROUP.

operations with Credit cards registered a balance of $2,152,998 million, which means an increase of 4.5% compared to the end of last month, some $92,060 million above November and very close to the expected inflation. The year-on-year growth reached 70.2%, and in this case it did not reach the inflation levels of the period, resulting in a drop in the portfolio in real terms. “Despite being in one of the parts of the year with the greatest commercial activity, we found multiple factors that limit growth, some of them are: the lack of updating of the sales limits in quotas and the consequent exhaustion of them for its use during the previous months; the rise in rates that make the cost of the operation more expensive for Financial Institutions; the financial situation of consumers motivates them to not increase family debt; activities that are prohibited from financing through cards or see an increase in their financial cost“Barber said.

Debit card payments in vulnerable sectors have a refund from AFIP.

Regarding the lines of mortgage credits, including those adjusted for inflation/UVA, during December they had a growth of 2.7% with respect to the stock of $366,792 million of the previous month, accumulating a total balance at closing of $376,657 million and an interannual increase of 30.9% in nominal terms. “Although, during the last month, higher settlements were observed than in previous months, but it is not thought that it could be a change in trend, but rather the product of administrative regulations.Barbero explained.

The line of pledge credits presented a portfolio balance at the end of December 2022 of $465,820 million, growing 95.7% versus the portfolio at the end of the same month of 2021 of $238,037 million, exceeding year-on-year inflation, but not as comfortably as in previous months . “It continues to rank first in growth among loan lines and is the only one that can show a small rise in real terms.. The variation with respect to the balance of the previous month marked a rise of 2.9%, accumulating two years of consecutive monthly increases, but in recent months it has been losing momentum and is no longer achieving growth in real termsBarbero ventured.

In relation to the business loans, this line increased its balance by 4.1% compared to what was observed last month, placing it with a portfolio stock of $2,494,729 million. Compared to the same month of the previous year, the increase is 72.5%, below the expected inflation values ​​for the period. In recent months there has been a loss of dynamism in commercial and industrial credit activity.

As for the dollar loans, compared to last month, the total amount has presented a negative variation of 2.0%, maintaining the downward trend shown since June 2021, interrupted during February, May and June 2022. Regarding the interannual variation, it presented a decrease of 11.9 %. The stock of loans in dollars is US$3,508 million. 64.5% of the total debt in foreign currency continues to be the commercial line, which fell 13.8% in the year and decreased 0.1% compared to the previous month.

The Credit cards they registered an interannual increase of 32.2%, although with an irregular monthly behavior. In December there was a decrease of 19.9% ​​compared to the previous month. The application of differential exchange rates for the use of the card in foreign currency has discouraged its use and today it is at values ​​well below those usual in pre-pandemic times.