Oil rises on hopes of higher demand from China 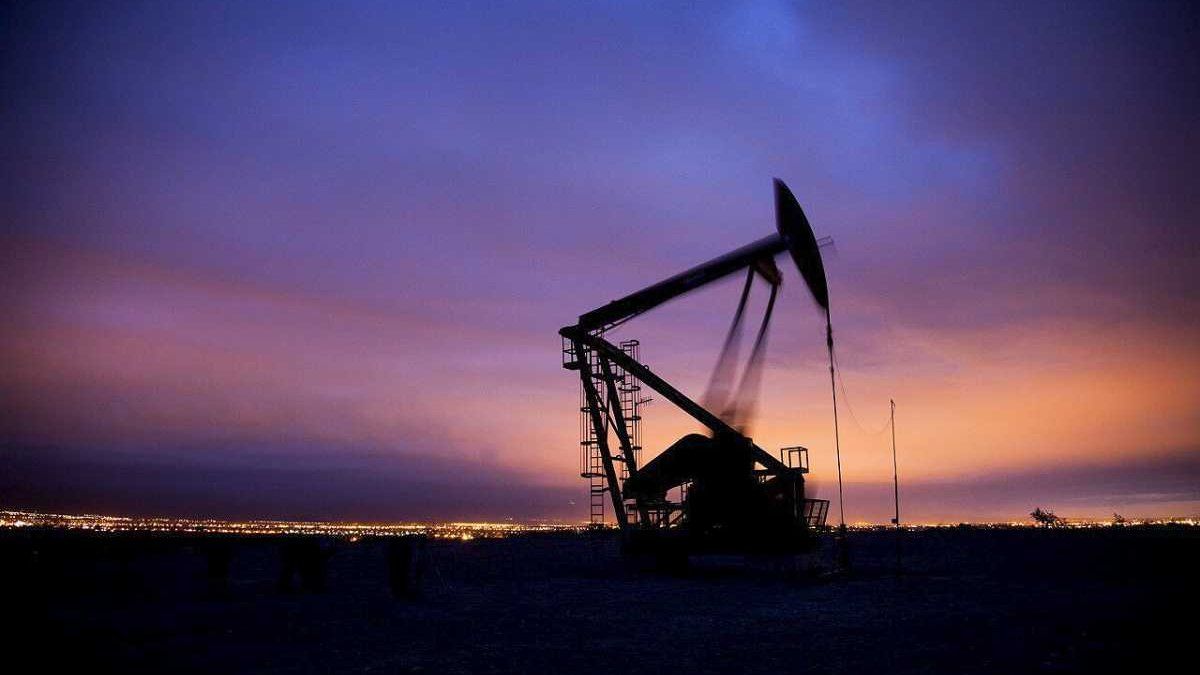 Both contracts came to rise more than 1 dollar at the beginning of the session.

Despite the upward trend of the day, oil is heading to close the week with a drop and the Brent consolidates below the support of US$80 a barrel.

China, the world’s largest oil importer, passenger traffic by road, rail, sea and air during the upcoming Lunar New Year holiday is expected to double compared to the same period in 2022.

The Asian economy has been affected by another wave of COVID-19 infectionsalso announced further state support measures on Thursday.

oil too was supported by a larger-than-expected drop in US distillate inventories in the week ending December 30, according to data from the Energy Information Administration (EIA) on Thursday.

On a weekly basis, however, both the Brent and WTI contracts are on track to post a drop of more than 7% compared to the previous weekpressured by concerns about the possibility of a global recession.

Markets are now turning their attention to the United States payroll reportdue to be published later on Friday, and economists polled by Reuters forecast the US economy will have added 200,000 jobs by December.