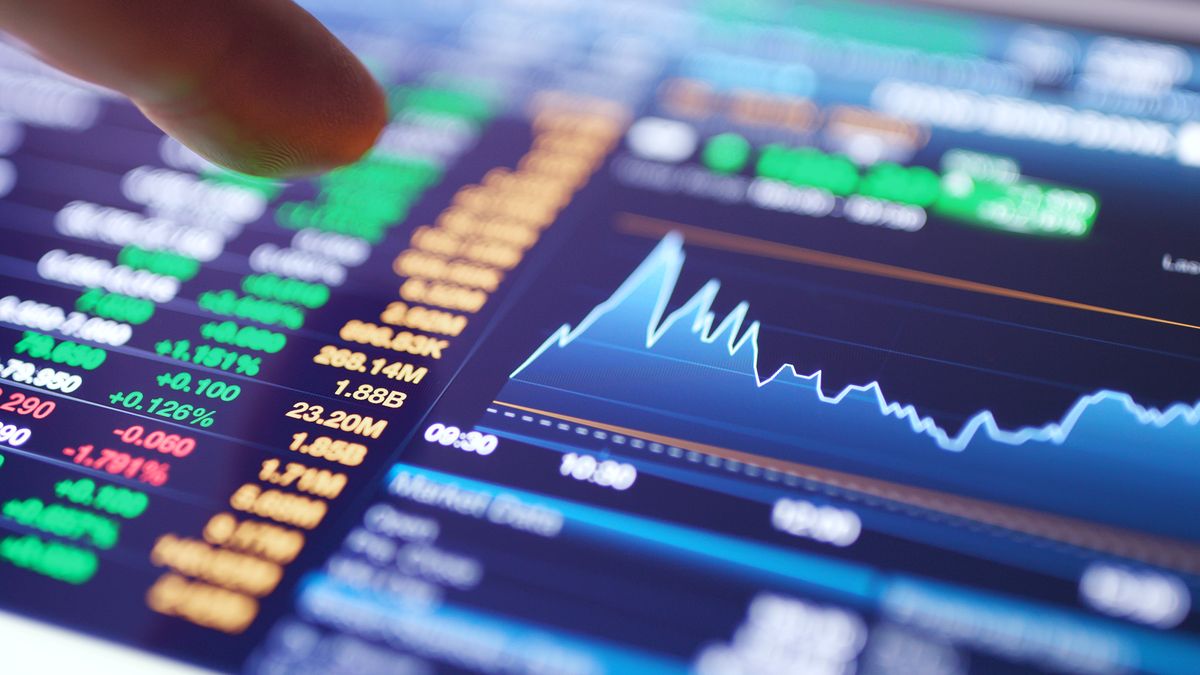 Economic data in Europe also buoyed sentiment, as German retail sales rose in November, adding to a string of positive figures this week that have signaled a milder-than-expected recession and easing of price pressures in some countries.

Besides, Eurozone economic confidence improved in December for the first time since the start of the war in Ukraine, with increased optimism in all sectors of the economy and a sharp drop in inflation expectations.

Interest rate-sensitive technology stocks, which had fallen earlier in the day, ended up 1.8% amid a sharp fall in yields on major euro zone bonds.

Healthcare stocks rose 0.8%, with Roche Holding AG jumping 0.9% after the Swiss drugmaker said the US Food and Drug Administration had granted priority review to its bispecific antibody Glofitamab.

Shell shares rose 1.7% after the oil company said profits from its natural gas trading operations likely rose significantly in the fourth quarter of last year, despite a sharp drop in output due to the plant interruptions.