Brazil: the markets absorb without shock the attempted coup against Lula Da Silva 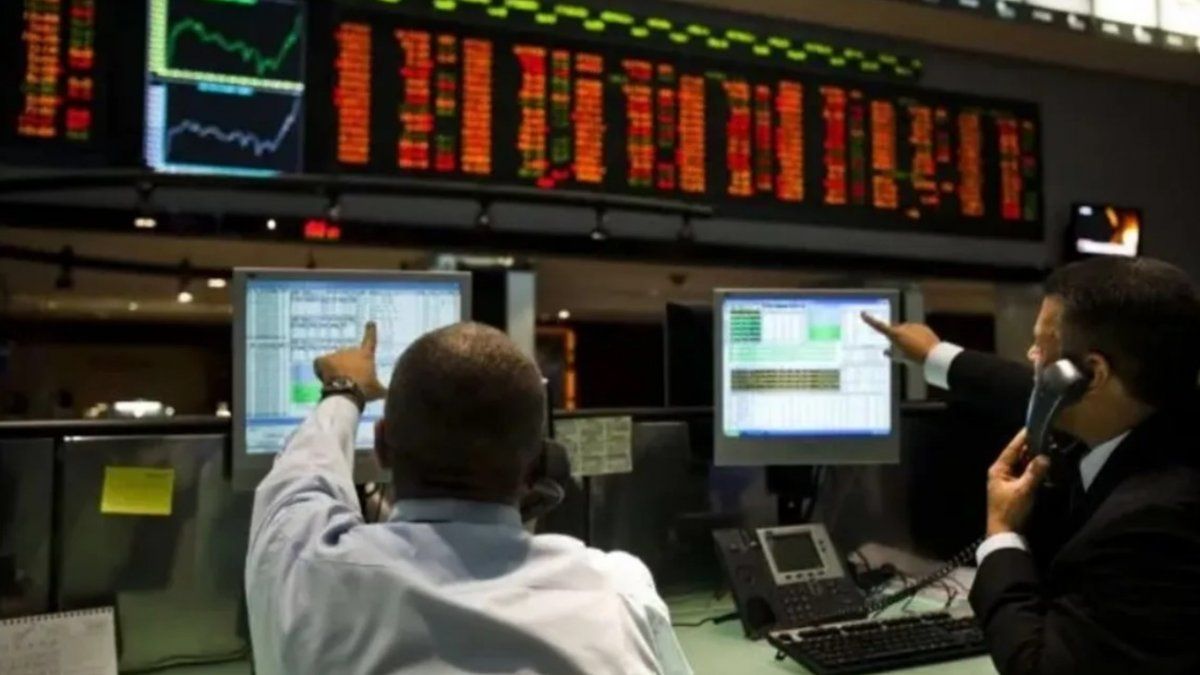 Despite the fact that a greater market reaction was initially thought, this does not appear to be the case. The Bovespa rose 0.3% and reversed the trend since at the beginning of the day it started 1% below Friday’s close.

In his first week in government, “Lula” advanced with his electoral promise to reverse the privatizations that his predecessor, Jair Bolsonaro, had faced.

As most economists anticipated, the markets would react negatively in the short term. “As daily government work resumes, attention must return to macro issues that have been gaining importance and slowly but surely micro-regulatory changes that are starting to gain more space in government discussions,” noted the JPMorgan team.

For the chief economist of Banco Fibra, Cristiano Oliveira, anti-democratic acts should not have a significant impact on financial market prices. “I believe that, when opening businesses, some negative reaction should occur, but that it should not last all day.” As a parallel, Oliveira points out that the invasion of the United States Capitol two years ago did not have a significant impact on prices either.

“The unrest could result in a lasting risk premium on the country’s financial assets, particularly if they cause President Lula to double down on his economic agenda”said William Jackson, chief emerging markets economist at Capital.

The real and the Bovespa, which outperformed other emerging markets in Latin America for most of 2022, had already been hit by turbulence in the first days after Lula’s inauguration on January 1 over concerns. about increasing public spending.

“Given that the situation appears to be under control in Brasilia, I would expect any impact on the asset class to be short-lived.“, concluded Alejo Czerwonko, investment director for Emerging Markets in the Americas at UBS Global Wealth Management at the beginning of the day.