Cryptocurrencies shoot up to 17% and Bitcoin exceeds $17,000 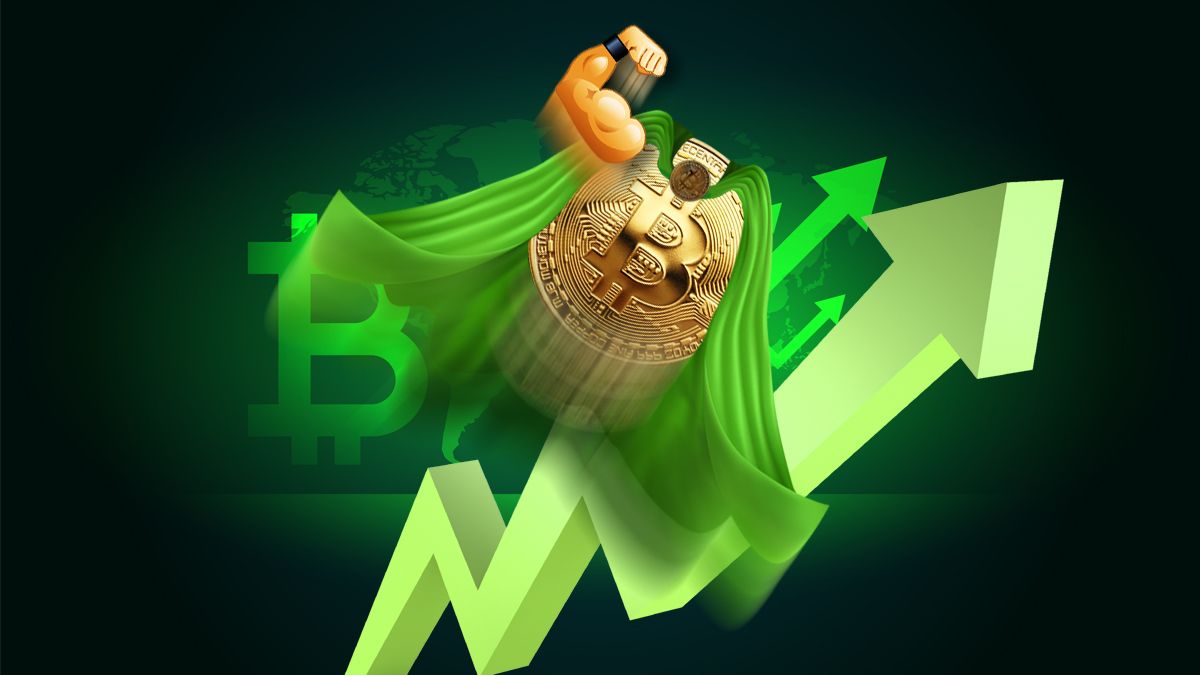 “It shows that the Fed’s tightening policies may be beginning to have their intended impact”, highlighted Juan Fernández-Figares, director of analysis of Link Securities in Bolsamanía. For his part, David Duong, an analyst at Coinbase Institutional, points out that A push higher that consolidates the $17,100 level could send bitcoin heading towards $17,800.

“There are a large number of buyers with enough risk appetite to push the trading range up to $16,200-17,200. This draws a strong buy wall at current prices and suggests a strong bottom is forming.adds Sean Farrell of FundStrat.

The strong rise of Solana and Cardano

This Monday the strong rises of Solano and Cardano stand out up to 17% and 7% respectively. Solana’s recovery is due to the fact that it was one of the most affected tokens after the bankruptcy of FTX due to its relationship with Sam Bankman-Fried. In the last seven days, the cryptocurrency has rebounded 47.7% and stands at $16, prices not seen since November 11, the day FTX filed for bankruptcy.

According to analyst Peters, this is happening for a variety of reasons. “Cardano has seen a price resurgence in recent days thanks to an uptick in total value locked (TVL) on-chain. Although still well below all-time highs as of March 2022, the blockchain is seeing some rebound in demand through particular projects like Meld, Indigo, and WingRiders – all projects offering solutions to through the Cardano blockchain”, points out this analyst.

“Solana, for its part, has suffered a sharp price cut since last year, but has been one of the best-performing crypto assets on the market over the past week. This is mainly due to the launch of a new token on the blockchain, called BONK, which has been created by the Solana developers as a rival to SHIB,” he concluded.

Attention investors: this week the US inflation data will be released

Also, this Thursday will be known the inflation data in the United States corresponding to the month of december. In principle, analysts expect a further slowdown in both headline inflation (from 7.1% to 6.5%) and core inflation (from 6.0% to 5.7%) and forecast significant movements, both upwards as downwards, if there is a surprise.

“If the readings show that the trend of slowing inflation is consolidating, the current rally with which bonds and stocks have started the year may consolidate. Conversely, any indication that inflation is reluctant to moderate can cause a small correction in some stock markets that are beginning to be somewhat overbought”, emphasizes Fernández-Figares.

For its part, the market is closely following the open conflict between Digital Currency Group, Genesis parent, as it tries to resolve its conflict with the Winklevoss twins exchange.