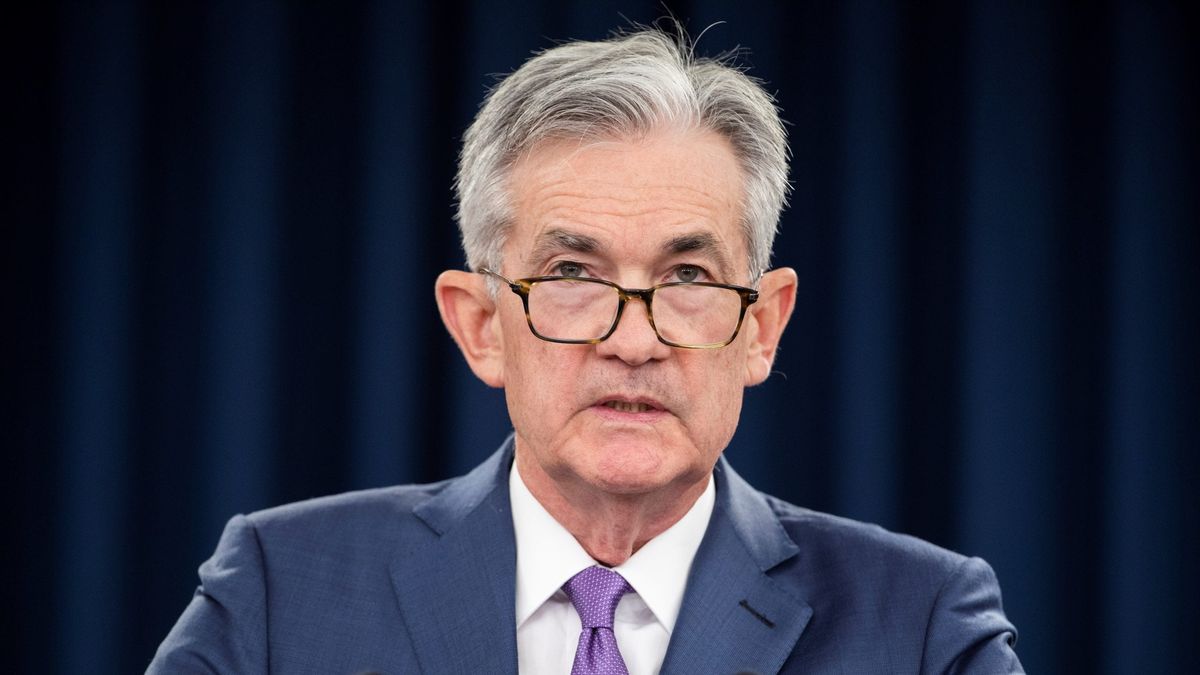 But “we should ‘stick to our business’ and not wander in search of perceived social benefits that are not closely tied to our goals and legal authorities,” Powell said in remarks at a bank-sponsored forum on central bank independence. swedish center

“Taking on new targets, however valuable, without a clear legal mandate would undermine the argument for our independence.”

The need for the US central bank to manage inflation through interest rates and other monetary policies is “well understood and widely acceptedPowell said, and it’s embodied in a federal law that charges the Fed to keep employment maximum and prices stable.

Although Powell said the Fed’s banking regulatory powers give it a role in ensuring that financial institutions understand the potential risks they face from climate change, “without explicit legislation from Congress, it would be inappropriate for us to use our monetary policy or tools supervision to promote a greener economy or to achieve other climate-based goals.

“Policy decisions to directly address climate change must be made by the elected branches of government and therefore reflect the will of the public expressed through elections.”he said at the forum in Stockholm, reaffirming the principles he has expounded before when questioned by the public or elected officials about the central bank’s approach to climate change.

Powell’s position on the issue contrasts with Europe’s major central banks that have integrated green economy efforts into their monetary policy making.

But he also acknowledges the political realities in the United States, where opinion among elected officials is more divided. Powell and the Fed have generally faced strong criticism from Republicans, who now control the House of Representatives, including for efforts to include climate-related considerations in their oversight of the financial system.