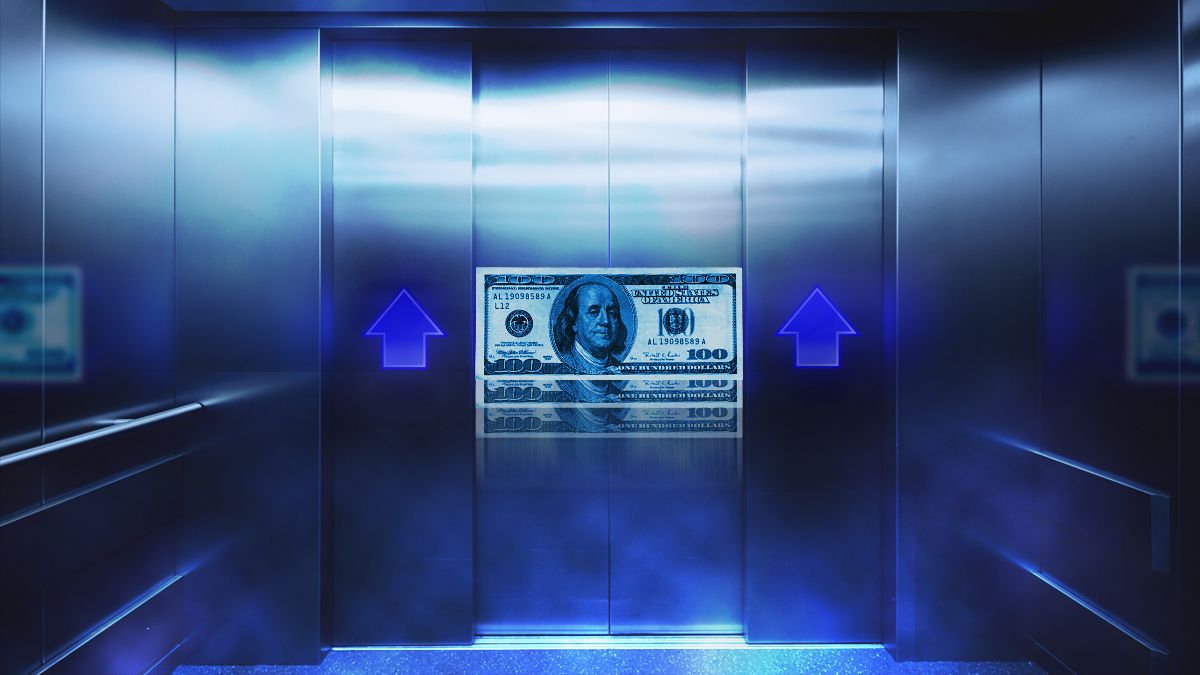 Only in 4 provinces, the value is $357, the same as in the City of Buenos Aires (Corrientes, Chaco, and Formosa).

so far 2023the Dolar blue accumulates a rise of $15 after closing 2022 at $346. For economists, the recent rise is due to a readjustment of the price in relation to inflation and when it does, it does so through sudden jumps at certain times of the year and then readjusts that place it at intermediate prices between the floor and the top of the previous rise.

The financial analyst Christian Buteler warned that in the summer the trend could be upward “as long as there is a stock as strong as the current one.” At the same time, he pointed out that the rate of money issuance that is carried out and the fiscal policy that is implemented will be decisive in this regard.

The financial dollars, very distant from the blue

While the blue does not stop its bullish streak, the MEP dollar remains the cheapest in the market, trading at $326. Meanwhile, the CCL is sustained at $333. But the market views with concern the distance that they maintain with the informal sector.

In the market, some operators link the sharp and continuous drop in stock exchange rates to a repeated official intervention, while others mention a greater weight of the offer, as a result of “some liberties” so that certain companies that should liquidate through the Single and Free Exchange Market (MULC), do so through the Stock Exchange to receive a higher exchange rate. “We deduce it from the movement that the market makes,” they argue.

Secondly, the better financial climate for Argentine assets, along with positive real rates (the BCRA is expected to maintain the nominal annual rate at 75%, after knowing the inflation data this Thursday), also do their part and contribute to the weakness of financial dollars, add.

In any case, the market does not rule out a “next rearrangement” of these exchange rates, pointing towards the blue, in order to avoid an accentuated accumulated delay.

Pablo Repetto, Head of Research at Aurum Valores warned Ambit that the fall of financial dollars can be “A bit detrimental thinking about the placement of debt in pesos, because to the extent that investors appreciate that the CCL and MEP are relatively cheap, the risk that they will jump at some point begins to become more and more palpable.”

For the analyst, if this scenario for financial exchange rates continues, many investors will begin to wonder whether or not it is really convenient for them to sell dollars to enter the next auctions. “Such a marked stability of the CCL or even if it persists in decline will conspire against the need for the Treasury to issue debt in pesos or achieve high rollovers,” alerted.