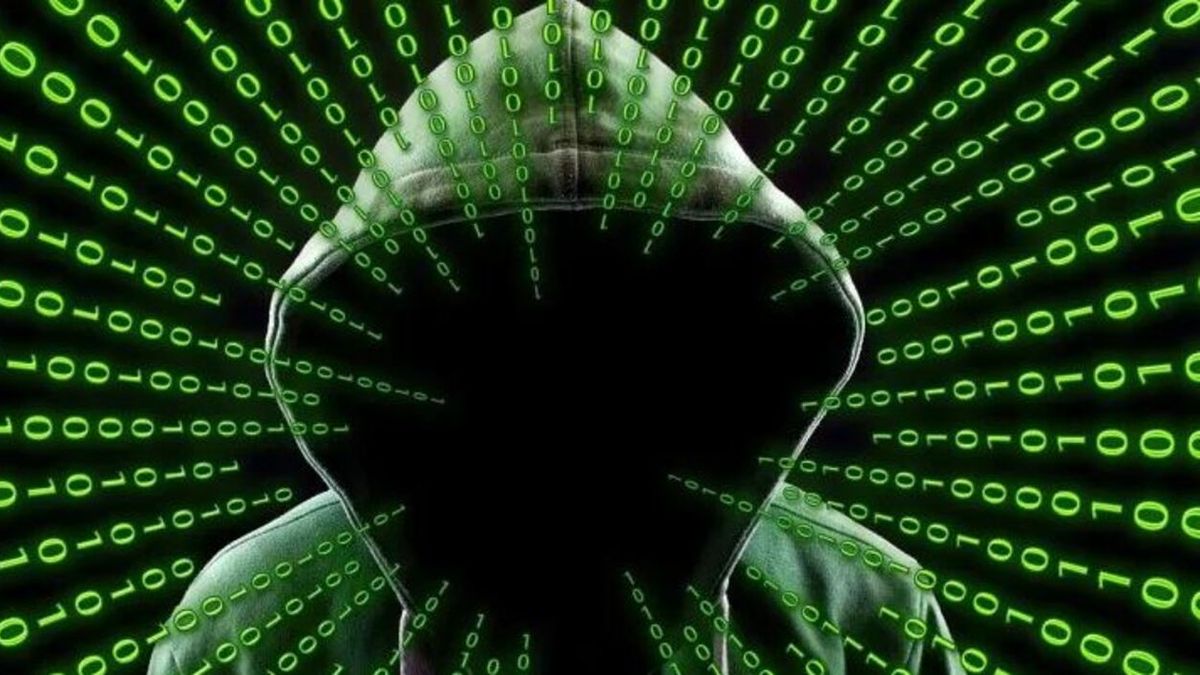 Transactions associated with sanctioned entities increased more than 100,000 times in 2022 and accounted for 44% of illicit activity last yearsaid Chainalysis.

Funds received by Russian exchange Garantex, sanctioned by the US Treasury Department in April, accounted for “much of the illicit volume of 2022,” Chainalysis said. A Chainalysis spokesperson said that wallets are labeled “illicit” if they are part of a sanctioned entity. Garantex did not immediately respond to an emailed request for comment.

The United States also imposed sanctions last year on cryptocurrency mixing services Blender and Tornado Cash, which it said were being used by hackers, including from North Korea, to launder billions of dollars from their cybercrime.

The volume of stolen cryptocurrency funds increased 7% last year, but that of other illicit crypto transactions, such as those related to scams, ransomware, terrorist financing and human trafficking, decreased.