Capital market: in December there was a record issuance of Negotiable Obligations and Trusts 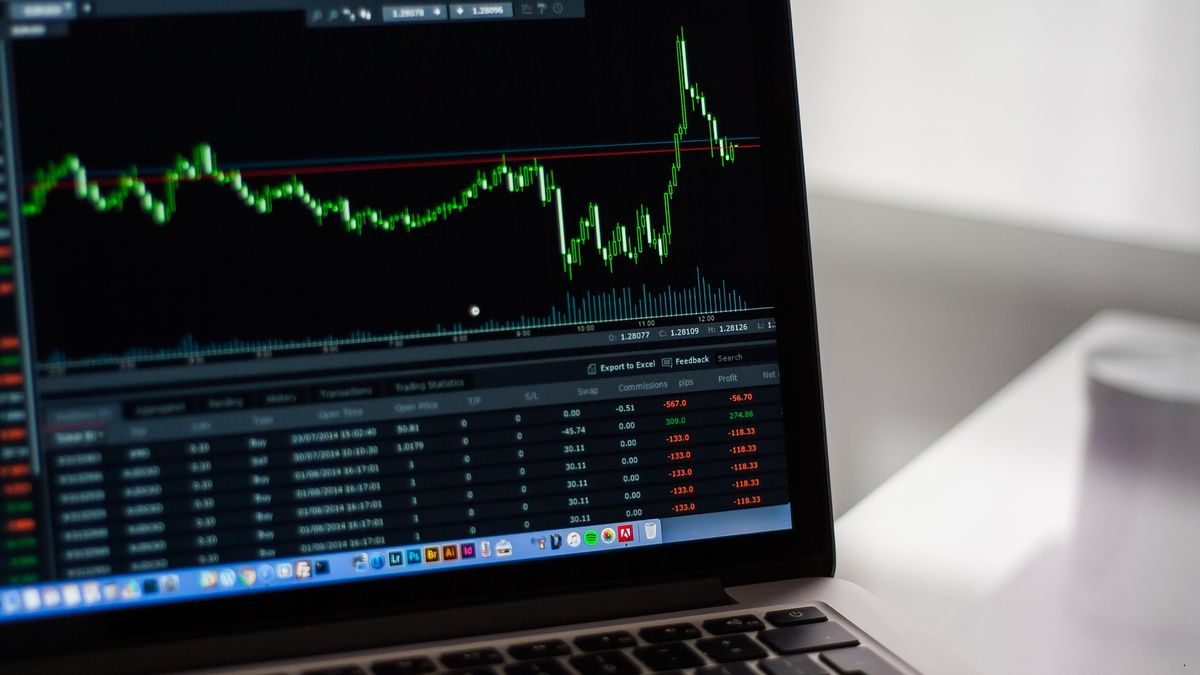 Christian Torrado, senior manager of the Structured Finance team at PwC Argentina commented that: “The month of December stood out for a high volume of issuance, both in quantity and amount, and makes it clear that Argentine companies continue to opt for the Capital Market, specifically financial trusts (FF) and negotiable obligations, as an alternative to financing for its benefits, where high placement amounts, longer payment terms and reduced rates stand out.”

Between the Financial Trusts (FF) excelled 18 made in pesos for a total amount of $24,733 million at an average rate (TNA) of 74.0% and a duration average of 4.4 months; achieving an increase of 36% with respect to the previous maximum reached, in November 2022.

Too, the placements of FF SMEs stood out, representing 36% of the total issued in the month with a strong presence of foreign currency. In total, 4 instruments were made in dollars for a total amount of US$18.3 million at an average rate (TNA) of 2.2% and a duration average of 9.7 months.

December’s ONs strengthened the trend bullish to increase 53% the amount issued with respect to last month, highlighting the placements in USD and USD Linked with 22 issues during the month.