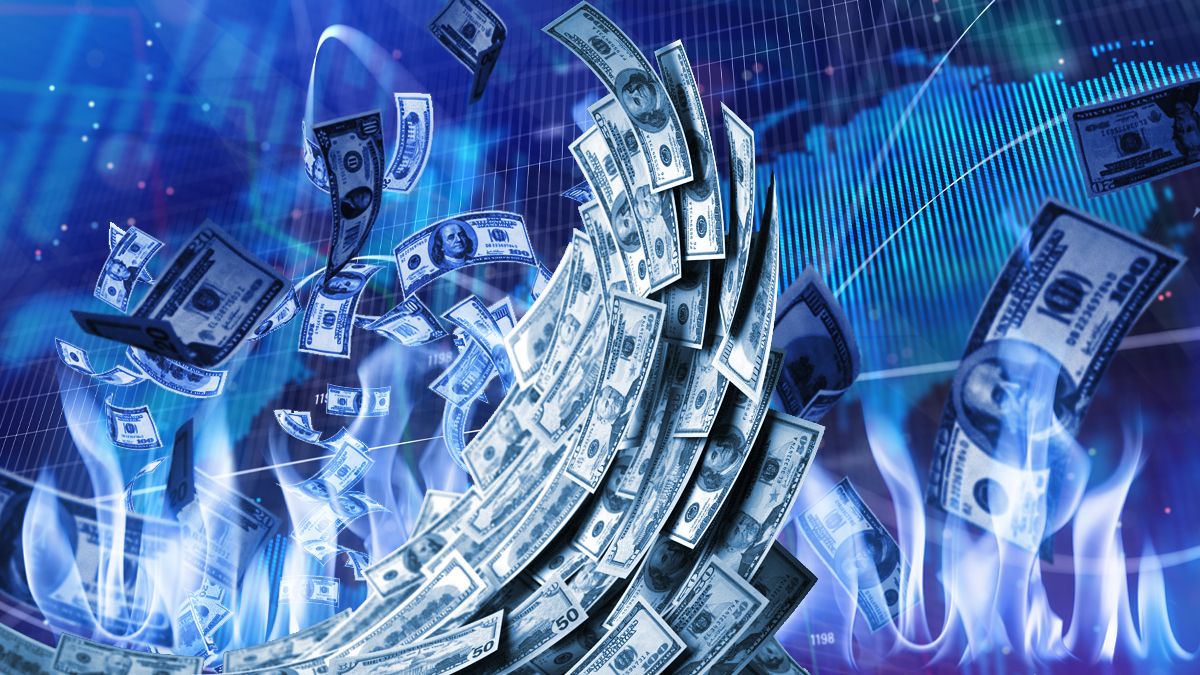 Then, with a price of $370, the provinces of Santa Fe, Salta, Cordoba and Buenos Aires.

Only in 5 provinces, the value of blue is $366, as in the City of Buenos Aires: Corrientes, Misiones, Chaco, Santiago del Estero and Formosa.

so far 2023the Blue dollar in the city of Buenos Aires accumulate a move up from $20 after closing 2022 at $346. For economists, the recent rise is due to a readjustment of the price in relation to inflation and when it does, it occurs through sudden jumps at certain times of the year and then readjusts that place it at intermediate prices between the floor and the top of the previous rise.