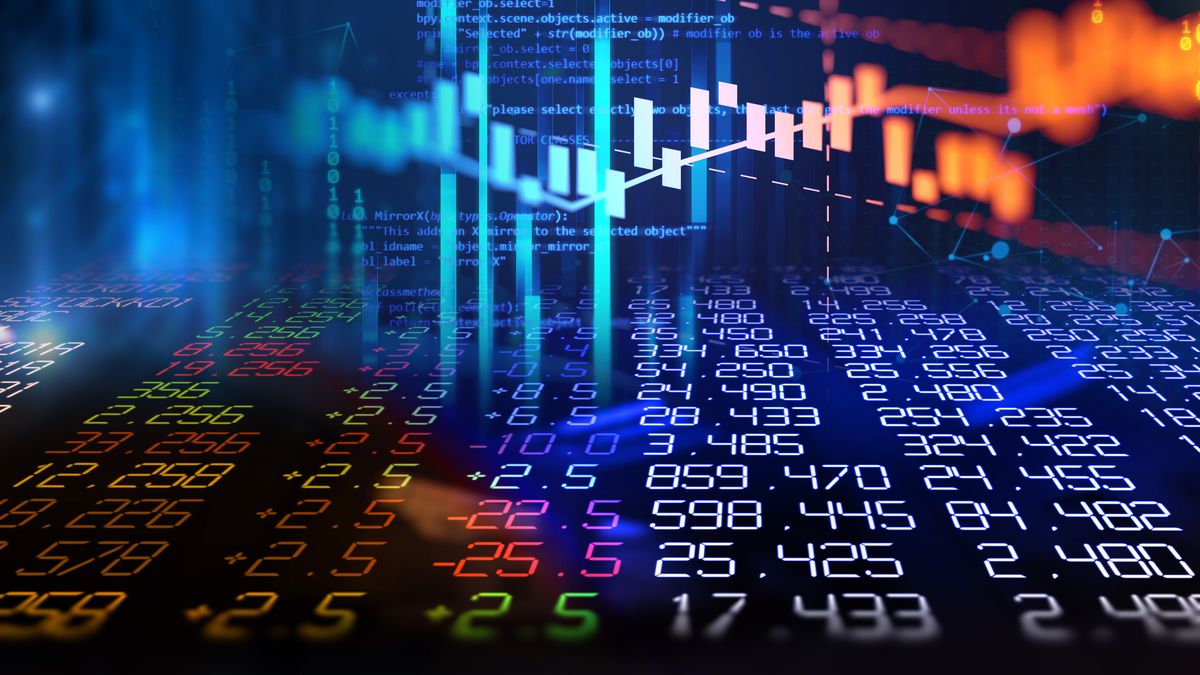 The accompaniment of liquidity after a credit improvement allowed the stock market to carry an increase close to 175% in the last 12 months, with an average return of 40% in dollars, something unusual in the world of finance today. In Wall StreetFor their part, Argentine companies They rose to 6.9% hand in hand with YPF with 6.8%, Mercado Libre with 5.7% and Despegar with 3.2%.

“The new economic environment that is taking shape in a context of inflation could generate investment opportunities in the industrial sector, Japanese equities or even in emerging debt”said Frederic Leroux, a member of Carmignac’s strategic investment committee.

The Consumer Price Index (CPI) rose 5.1% in December and climbed to 94.8% in 2022, almost doubling the data in the year-on-year comparison and making Argentina one of the countries with the highest inflation in the world. It was the worst annual inflation indicator since 1991.

“(Asset) prices discount several things: the fight against inflation, a change with the next government and a harsh intervention by the central bank (BCRA) to avoid any sudden devaluation. This forms a combo that (them) makes it appetizing (…), although not to invest too much“said an Argentine analyst from Chinese private banking.

Thus, the risk country Argentinian fell 0.4% to 1,991 basis pointsrepeat the same number as Wednesday, the lowest level since the beginning of last June and far from the limit close to 3,000 points reached at the end of July.

For his part, dollar-linked sovereigns rose 0.5% on average and closed the week with gains of 1.7% on average along the curve. The duals had an average of 0.3%. Thus, the entire curve closed the week positively. Regarding the CER segment, both Leceres and Bonceres gained 0.3% on average, accumulating a 1% rise over the week.