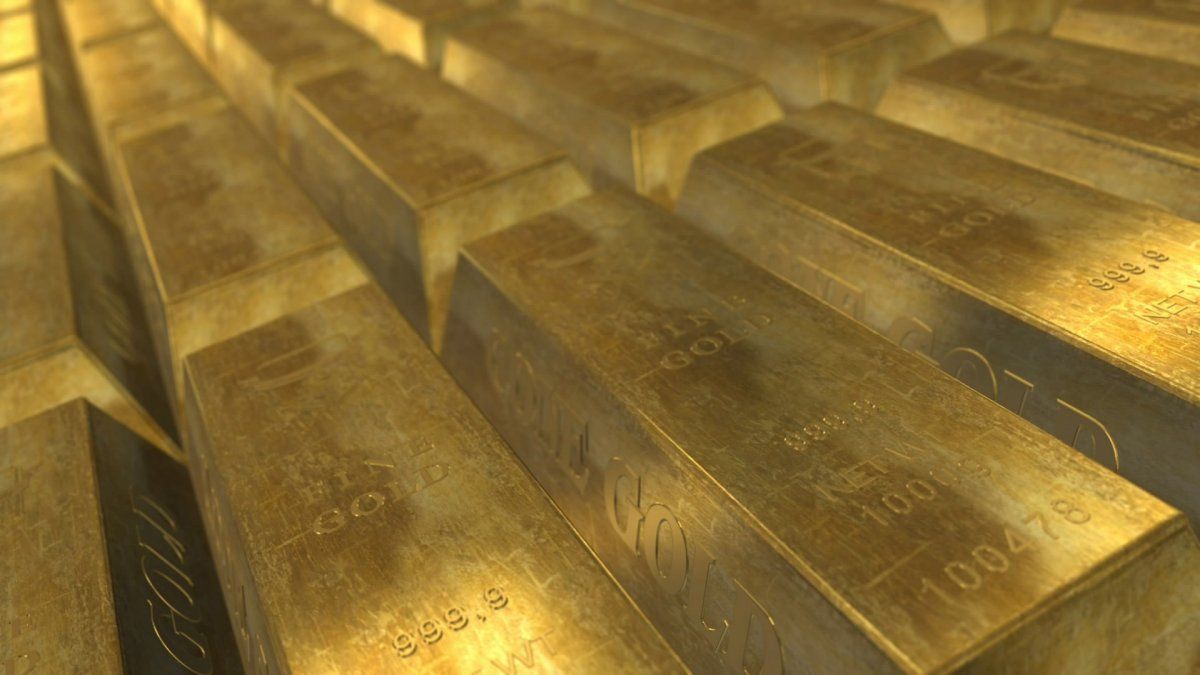 “Should the Federal Reserve fail to counter market expectations that US rate ceilings are near and that an eventual rate cut is still on the table, that could tempt gold bulls to focus their sights at the $2,000 level”said Han Tan, chief market analyst at Exinity.

US consumers are increasingly confident that price pressures will ease significantly over the next 12 months, with a survey on Friday showing their one-year inflation expectations fell in January to the lowest level since spring 2021. .

Lower interest rates are often beneficial to bullion as they lower the opportunity cost of holding a non-interest-bearing asset.

The dollar fell, further helping bullion as a weaker greenback makes the metal cheaper for buyers with other currencies.

According to analysts consulted by Ambit, Much of the 2023 outlook for world markets will depend on the path of monetary policy, and on central banks beginning to ease interest rate hikes begun last year.

However, they stress that the rate cuts for 2023 will depend to a large extent on the pace of inflation, since if it does not continue to converge to the target levels, it will be difficult to imagine a year of less aggressive monetary policies. Therefore, In order to see a positive impact on gold prices, we will need, as a sine qua non, a shift to a more dovish monetary policy by central banks.

For economists, whether gold becomes a good option depends on monetary policy being dovish and causing the dollar to weaken.