Key week in the markets: the stock market at maximums, exchange rate volatility and political tension 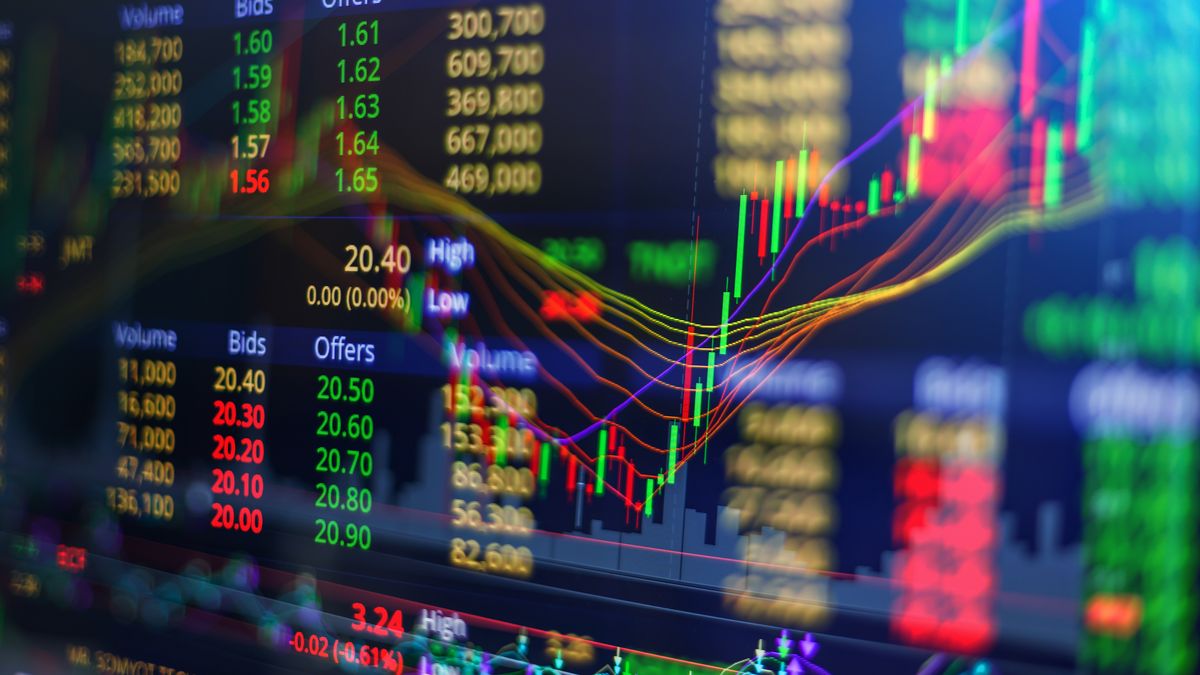 “The local market (stock market) continues with the bullish rally that does not seem to have a ceiling. The assets that make up the leading panel (…) are with euphoric rises,” said Priscila Bruno from Rava Bursátil.

“The combination of punished valuations along with the expectation of a change in the political cycle triggered a greater appetite for dollar stocks and bondsbeyond recognizing the noise that usually characterizes a year with a busy electoral calendar and multiple economic challenges to manage during this transition stage,” said Gustavo Ber from Estudio Ber.

The decision of the Central Bank with the rates

“In a prudent attitude, the central bank (BCRA) decided not to modify interest rates to contribute to the gradual deceleration of inflation in the medium term and to keep exchange rate expectations anchored,” said the consultancy Delphos Investment.

*”The administration of the situation carried out by the Government will continue to face an unstable macroeconomic equilibrium in 2023. Although the closest challenge will be to “get through the summer”, the subsequent seasons will have their own difficulties, more influenced by the dynamics of the political-electoral transition,” estimated the consultancy Ecolatina.

“In an electoral year where the drought threatens the supply of foreign currency from agriculture, and where a new soybean dollar does not promise to have greater effects than the previous ones, there are probably “rabbits in the galley” that help improve the balance of the BCRA in the exchange market, such as the activation of the swap with China, or money laundering, or possibly the bidding for 5G networks,” said Roberto Geretto of Fundcorp.

in search of anchors

“After the publication of the inflation data (5.1% December), the board of the central bank kept the monetary policy rate unchanged at 75% annual (107% effective). At this level, December had a positive real rate of 1.1% per month”, reported the liquidation and placement agent Cohen.

“The margin to use the exchange rate and tariffs as anchors (to contain inflation) is very limited, and their implementation would further deepen the imbalances”said GMA Capital Research.

A survey carried out by the Argentine Industrial Union (UIA) reveals that “seven out of ten companies stated that the difficulties in the supply of inputs could generate stoppages in some production lines” and points out that “the lower levels of production, added to a complex macroeconomic context and a difficult access to inputs generated lower expectations for the coming months”.

“For February we expect some negative indicators and this could lead (the BCRA board) to try something in the second fortnight after the January inflation data. There we calculate some drop (in the reference rate), but testimonial of 125 to 150 basic points “explained Mauro Mazza of Bull Market Brokers.