Oil rose driven by the projection of Chinese demand 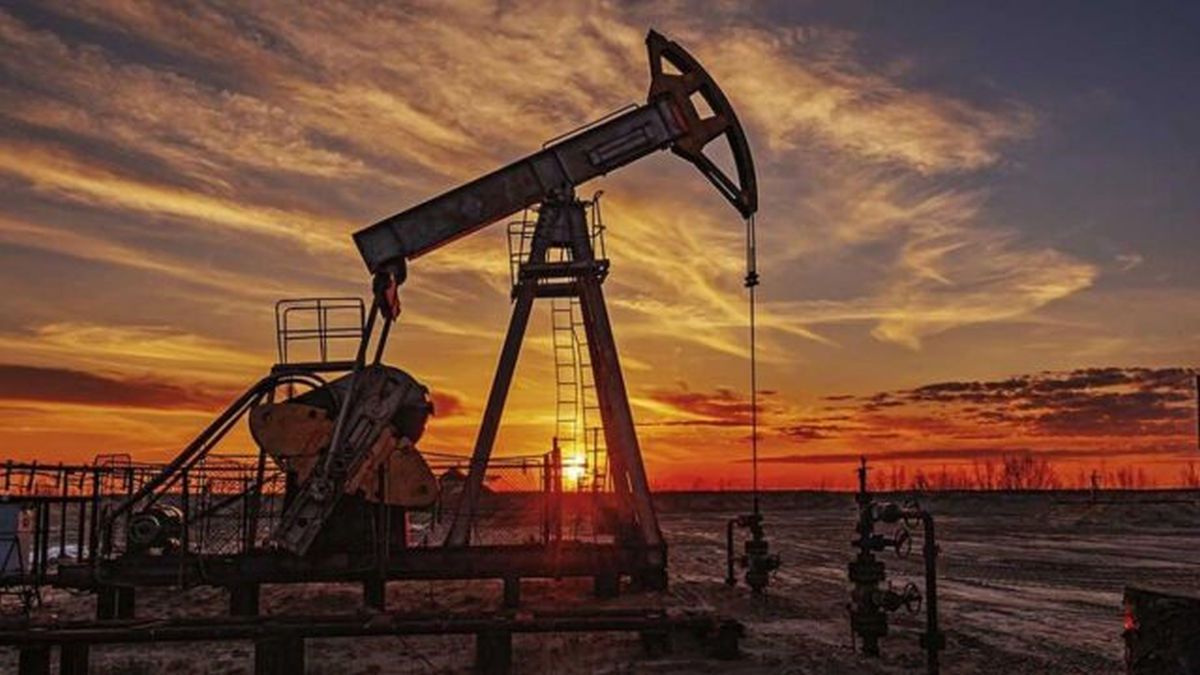 The China’s Gross Domestic Product (GDP) grew by 3% in 2022missing the official target of “around 5.5%” and marking the second worst result since 1976, affected by COVID restrictions and the fall in the housing market.

Even so, economic data beat previous analyst forecastsAfter the withdrawal in December of the “zero COVID” policy from Beijing boosted consumption.

Data released Tuesday showed that the production of China’s oil refineries in 2022 had fallen a 3.4% compared to the previous year, which means its first annual decline since 2001although daily oil production in December increased to the second highest level of 2022.

In a survey published in the Davos World Economic Forum, two thirds of economists of the public and private sectors consulted predicted a global recession this year, and about 18% considered it “extremely likely.”

The PwC survey of CEOs was the most pessimistic since it began a decade ago.

A slight strengthening of the dollar from seven-month lows too put pressure on oil pricesmaking it more expensive for buyers with other currencies.

Expectations are also boosted by the projection of higher Chinese demand for oil over the next year, the minister said Tuesday from Davos. OPEC Secretary General Haitham al-Ghais to Sky News Arabia, based in Abu Dhabi.

Demand from India and China could offset the expected contraction in developed countries, he added. On the other hand, Al-Ghais affirmed that still It is too soon to assess the impact of sanctions on Russian oil supplies.