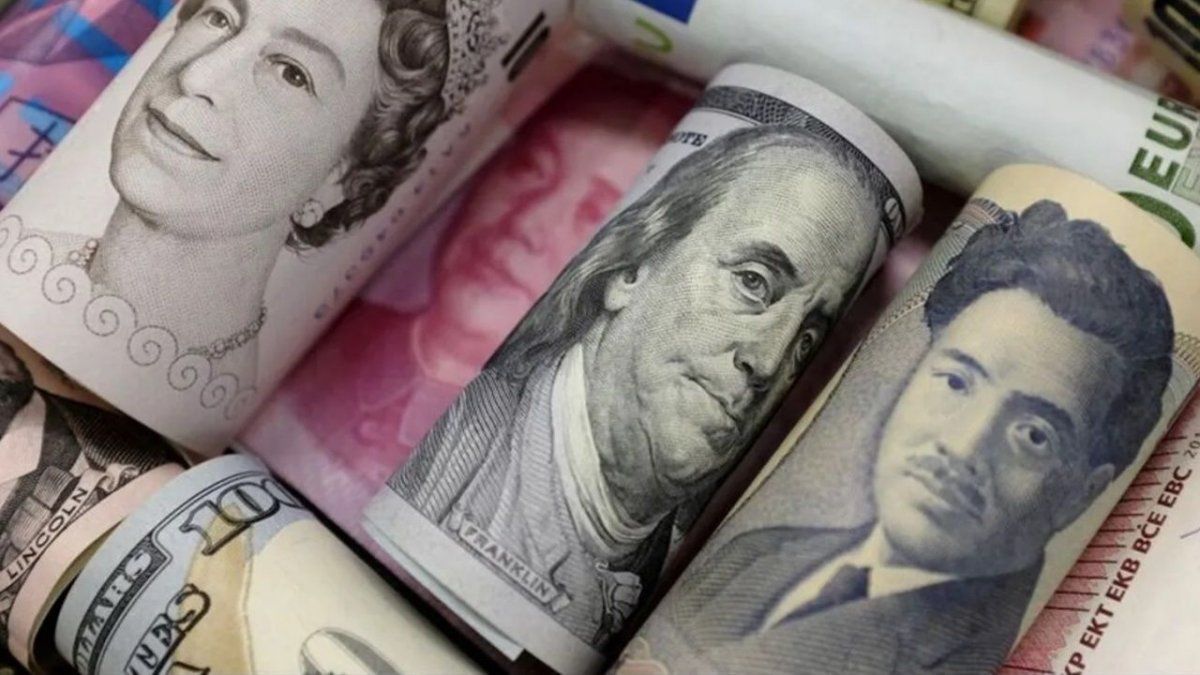 In the meantime, Sterling led gains against the dollar and hit a five-week high after data showed the pace of wage growth in Britain, a reading closely watched by the Bank of England, picked up again.

But the market focus remained on the Bank of Japan. Markets Speculate on a Change or End of Yield Curve Control (YCC) Policyas investors pushed 10-year bond yields above the BoJ’s ceiling of 0.5% and the volume of debt purchases to support this stance is extremely high.

The Japanese central bank is expected to make a crucial monetary policy decision on Wednesday after a two-day meeting.

“The market is on edge to see if the Bank of Japan takes action,” said Amo Sahota, chief executive of currency consultancy Klarity FX in San Francisco.

The pound added 0.7% to $1.2278after rising to a five-week high of $1.2299 after data showed UK wage growth accelerated more in the three months to November, while job creation moved faster than expected. expected.