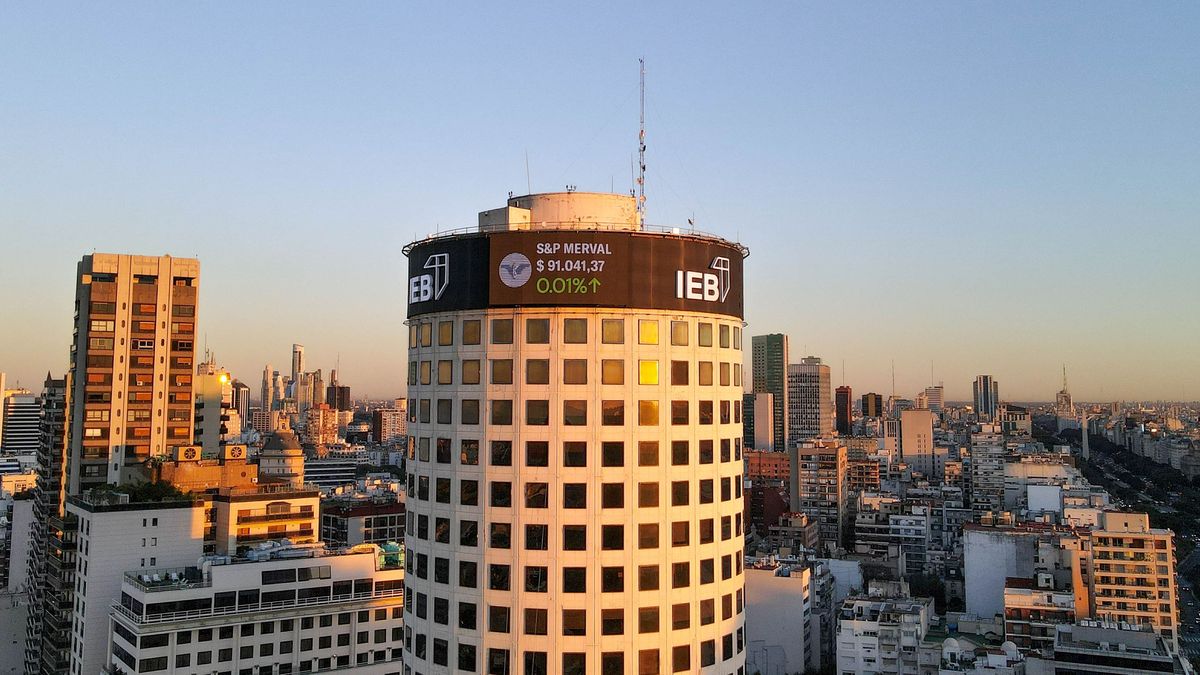 The shares of the oil company YPF were one of the few that maintained their upward trend, registering an improvement of 0.3%.

The Government decided to repurchase some US$1,000 million of debt through a resolution published in the Official Gazette. The Minister of Economy, Sergio Massa, explained the measure in a brief recorded message as announced by Ámbito.

“The real question here is about the firepower of Massa’s team. Where will the funds for the program come from? Net reserves are around $6.08 billion, so the first phase of this program represents 16.44% of this low stock”, they said from Portfolio Personal Inversiones (PPI).

Analysts agree that These measures aim to control the alternative exchange market through which dollars are obtained by buying bonds in pesos and selling them in dollars.

“Although there are still issues to be defined (for example, if the 1,000 million dollars are cash value or nominal bond dollars) in the long term these measures have little effect if there are no prior reserves, a good flow of liquidations in the exchange market or a primary surplus “, said Fundcorp’s Roberto Geretto. “Apparently the measure aims to contain the rise of the (dollar in the alternative places) CCL (counted with liquidation), which would also explain the rise in the rate of BCRA passes”, he claimed.

In the fixed income segment, the Argentine dollar bonds soar up to 8% as a first reaction, after announcement of repurchase of US$1,000 million of sovereign debt.

The Ministry of Economy will carry out this Wednesday the first tender of the year for Treasury debt in pesos in which it will seek to take a minimum of 240,000 million pesos.