The lithium revolution: how to ride the boom of “white gold of the 21st century” in the stock market 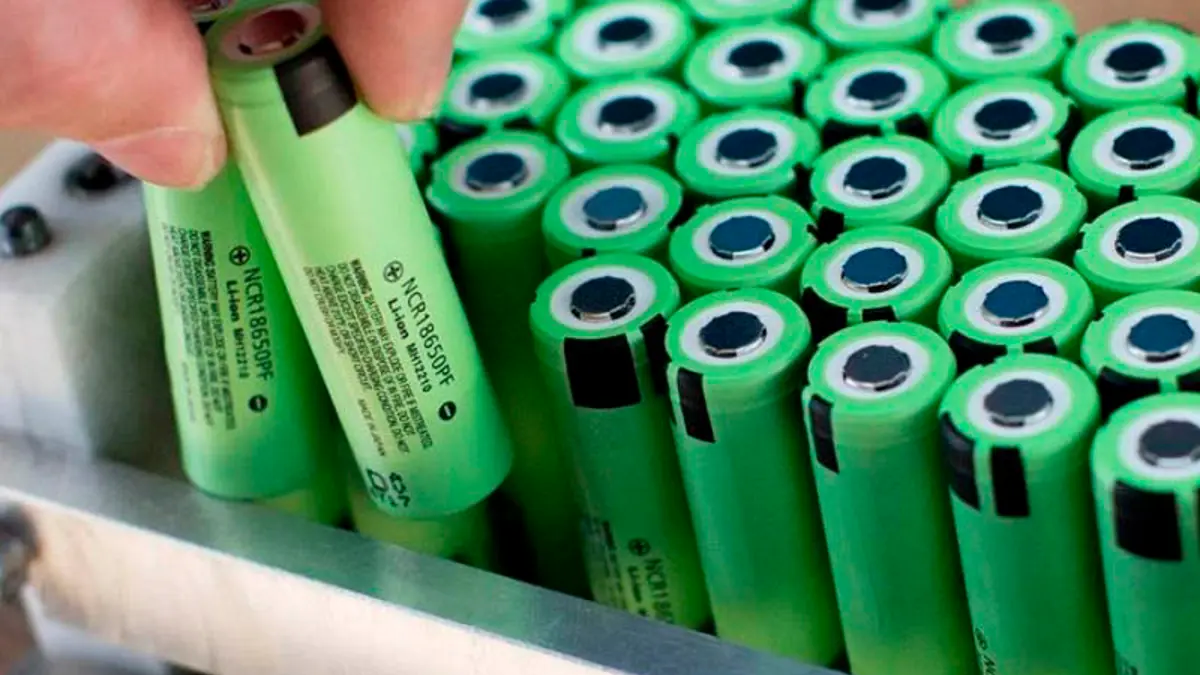 “Today, the production of lithium-containing batteries, such as those used in the electric car industry, is in full swing and this increased lithium consumption taking it to record values”, Waitzer described the current scenario and added: “This component is used since it is the mineral with the greatest capacity to store energy. The trend of more sustainable energy consumption is increasing the demand for other minerals such as cobalt, nickel and copper”.

Argentina is the fourth world producer of the mineral and has in his power one of the largest reserves estimated at more than 19 million tons which are located mainly in the Argentine northwest. Now there are two projects that are operational in Catamarca and Jujuy and there are another 16 in progress. It should be noted that lithium exports in Argentina accumulated between January and November 2022 the US$620 million.

At the same time, The state oil company YPF signed an agreement to carry out the exploration, production and commercialization of lithium together with a Chinese company. And in Argentina, in addition, there is Alcalis de la Patagonia, the only sodium carbonate producer in South America.

One way to invest in this mineral is through shares listed on the New York Stock Exchange. “It could be the case of producers like Ganfeng Lithium Group Co. Ltd. (GNENF) or Lithium Americas (LAC)”, the IEB financial advisor explained to this medium.

It can also be invested through a ETF called LIT Global X Lithium & Battery Tech. “This ETF seeks to replicate the largest index related to lithium production and invests at least 80% of its assets in companies related to the sector,” Waitzel added.

According to a Global X report, the LIT ETF invests in companies across the lithium cycle, including mining, refining, and battery production. While there are no financial instruments that track the direct price of lithium, this ETF gains exposure to the asset class through companies active in the industry in this sector.

Another way of investing in companies linked to lithium, but at a regional level, is the sqm company, a global mining company from northern Chile. The history of SQM and lithium begins in 1996 when the company began to produce potassium nitrate, made from sodium nitrate and potassium chloride.

Sodium nitrate was obtained in large quantities from the caliche that abounds in the Atacama Desert. However, potassium chloride was purchased from Canada. “The urgent need to have their own source of potassium chloride supply led SQM’s top executives to begin exploring the local market. The solution was in the Salar de Atacama”, the company explained on its website.

Finally, in the local market there are only two companies related to the mineral, although indirectly, such as the producer of electric cars Tesla (TSLA)which can be accessed through your Cedear, or the Argentine oil company YPF.

Bundesliga: Kahn on Neuer’s statements: Doesn’t do justice to him or Bayern