They warn that a difficult year is coming for emerging bonds: which regions are the most compromised 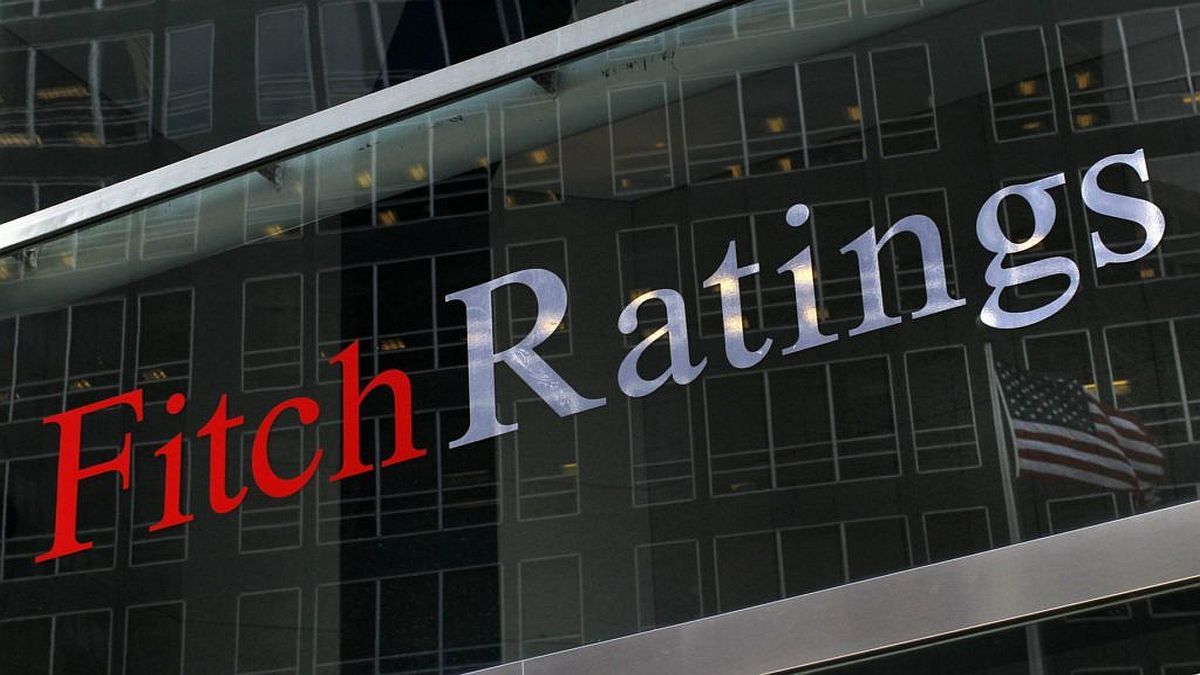 Rising political risks weigh further on the outlook, Fitch said, as it expected other countries to join the four emerging market nations that are currently in default.

“As in 2022, there will be urgent funding challenges in smaller and frontier emerging markets, including in local currency,” says the report. “The record number of emerging markets rated ‘CCC+’ or lower means more defaults are likely.”

geographically, Emerging Europe, Asia and Sub-Saharan Africa are considered regions with a “deteriorating” outlook, while the Middle East and North Africa, along with Latin America, are “neutral”.

The effects of inflation will continue to linger on government balance sheets due to the lagged impacts of the indexation of wages and social benefits, according to the report.

“Fitch expects the pace of fiscal consolidation to slow in 2023, with more than 40% of our rated emerging markets portfolio posting larger deficits or smaller surpluses than in 2022.”

The upside would come in the form of a faster-than-expected normalization of inflation, which would also trigger a change in monetary policy at central banks and could drag the dollar lower. However, none of this was in Fitch’s base-case scenario for 2023.