Cedears: Which are the most preferred foreign companies in the City in 2023 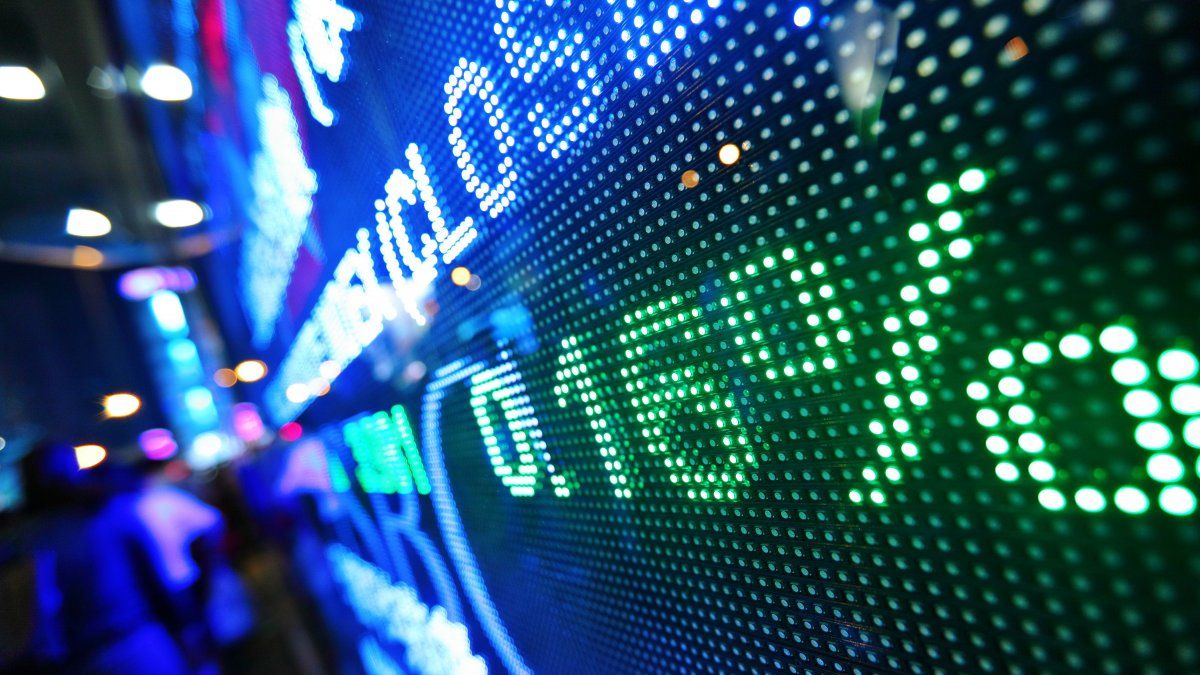 And it is that, it should be remembered that last year, as a result of inflation and the rise in rates of the main central banks of the world to combat it, the assets of companies lost capital flows, which went towards the attractive rates of the bonds public.

“The recession the United States is in since the middle of last year, in a context where the inflation rate is close to double digits and, with a monetary policy on the part of the Federal Reserve (FED) of raising rates, there is a fly to quality on the part of large investors ”, details in this regard Ignacio Zorzoli, director of Finance of the Center for Economic Studies Argentina XXI (CEEAXXI).

CEDEARs: which ones did better in 2022

So, to the inflation that increased the costs, added the aggressive policy of the fed and the inconveniences in the supply chains, product of the confinements in china. However, Olivera points out that the effect was uneven because “energy companies registered the best performances of the year, as a result of the strong rise that marked oil during the first semesterwhich allowed companies to accumulate cash and reduce their debt ratios”.

companies like Exxon or Chevron registered increases of 156% and 195%, respectively, measured in pesos, while the remaining sectors registered much more moderate increases and other solid companies, such as Apple, Microsoft or Google, closed the year with average falls of 20% measured in dollars. And it is that, after the boom they had in the pandemic, 2022 was a negative year for technology companies.

With this background, the market analyzes the projections for the CEDEARS in this new year in which, according to Olivera, “despite the fact that inflation is showing signs of deceleration, high interest rates will continue to generate strong volatility in international markets, especially during the first semester” and he considers that this leads to prioritize diversification over portfolios, especially in more conservative investor profiles.

For his part, Federico Izaguirre Prencesvalle, International MBA and director of Del Sur Capital Markets, points out that the CEDEARs “They act as a kind of protection against exchange rate fluctuations” and he considers that, taking into account that in 2023 “we are going to see an increasingly depreciated peso” there are some good options to invest.

The CEDEARs chosen by analysts in 2023

But what are they? “I find it interesting as an alternative Standard & Poor’s (SPY) Index ETF CEDEAR, which is the most representative of the United States market, is showing support and seems to me an alternative to accumulate in the long term”, says the financial advisor. Likewise, he assures that he welcomes those of energy companies and the so-called “defensive” ones in the face of potential recession, such as Coca Cola and McDonald’s.

In the same sense, Zorzoli points out that, although the CEDEARs They are going to offer a hedge against the rise in the local exchange rate, “the investor will have to be attentive and analyze the alternatives carefully.”

As a guide, he mentions that, “in companies in the technology sector, which traded at a PER greater than 35 or 40 times, it is likely that they will continue to see the decline.” However, he points out that there are companies that were hit by the market’s reaction to the international situation that show benefits that are maintained and even growing, among which he mentions one of the latest acquisitions by Warren Buffet, Taiwan Semiconductors, or The Mosaic Company, the world’s leading producer of agrochemicals.

And, for the conservative investor, Zorzoli advises that “the Blue Chips of the North American market are a more than attractive option in the medium and long term”, in reference to some already established, how Coca Cola, P&G and Applewhich he views as “good options for those who don’t want too much volatility in their portfolio.”

Olivera, for his part, mentions that, “in the face of the slowdown that the dollar is having, the mining companies are showing an attractive performance and several can be acquired as CEDEARs”. He mentions that, in Cohen, they say that a Cedears G – Gold portfolio, for example, made up of four gold mining companies, which has been yielding 11.3% in dollars during the last month measured in dollars and 30% in the last trimester.

For his part, for more aggressive profiles, he believes that Citigroup it is a financial company that presents attractive P/E and P/BV ratios and that would allow for further diversification of the composition of the portfolio. Likewise, he sees an opportunity to enter companies such as Disney or Microsoft, given the fall they had during the previous year. However, he points out that, “being technology companies, they can still be hit by the adverse context”, so they are options for profiles that tolerate greater volatility in the short term, but seek to take advantage of the increases they may have in the long run. .

Beyond the trends described, analysts focus on the need to know the investor profile of each person when designing a portfolio and it is also essential to have professional advice to avoid taking false steps, but everything would indicate that 2023 is a year in which the CEDEARs they will continue to play an important role for the dollarization of Argentine investments, but it will be necessary to carefully analyze which ones have better prospects in an unfavorable international context.

Share
Facebook
Twitter
Pinterest
WhatsApp
Linkedin
ReddIt
Tumblr
Telegram
VK
Digg
LINE
Viber
Previous article
how many western companies have already left Moscow?
Next article
The Central Bank creates the electronic fixed term: what is it looking for with this measure and from when will it be available?