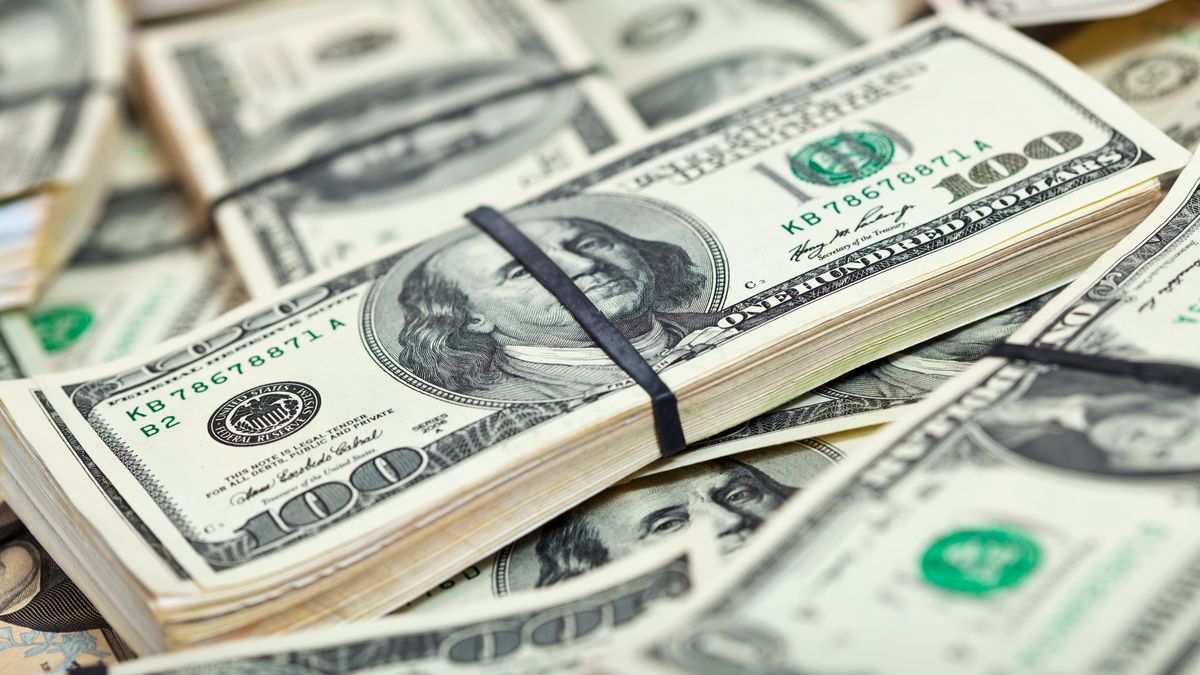 In the parallel market, for its part, the blue dollar rose $2 to $376, according to a survey of Ámbito in caves of the City of Buenos Aires. Indeed, the gap with the officer reached 104.9%. This is how he scores his third weekly loss.

“The BCRA finished the last round of the week with sales of 34 million dollars to meet the demand in the market“said Gustavo Quintana, operator of PR Corredores de Cambio.

“During the week, the BCRA totaled sales of US$143 million and the accumulated figure for the month now falls to US$137 million of net purchases,” he said.

This week, the Government announced a repurchase of external debt for some US$1,000 millionwhile the central bank (BCRA) raised the repo rate by 200 basis points.

Operators estimate that in the first two days after the debt repurchase was launched, some US$220 million were taken, at the same time that they estimate that the increase in the rate of passes seeks to control financial dollars.

Within this framework, sovereign bonds in the local over-the-counter segment improved 0.5% led by dollarized issues and fell 1.7% on Thursday due to profit taking.

The wholesale dollar, that directly regulates the BCRA, rose 34 cents to close at $183.45. During the week, the wholesale exchange rate it rose $2.18 (+1.2%), the highest weekly correction since late last December.