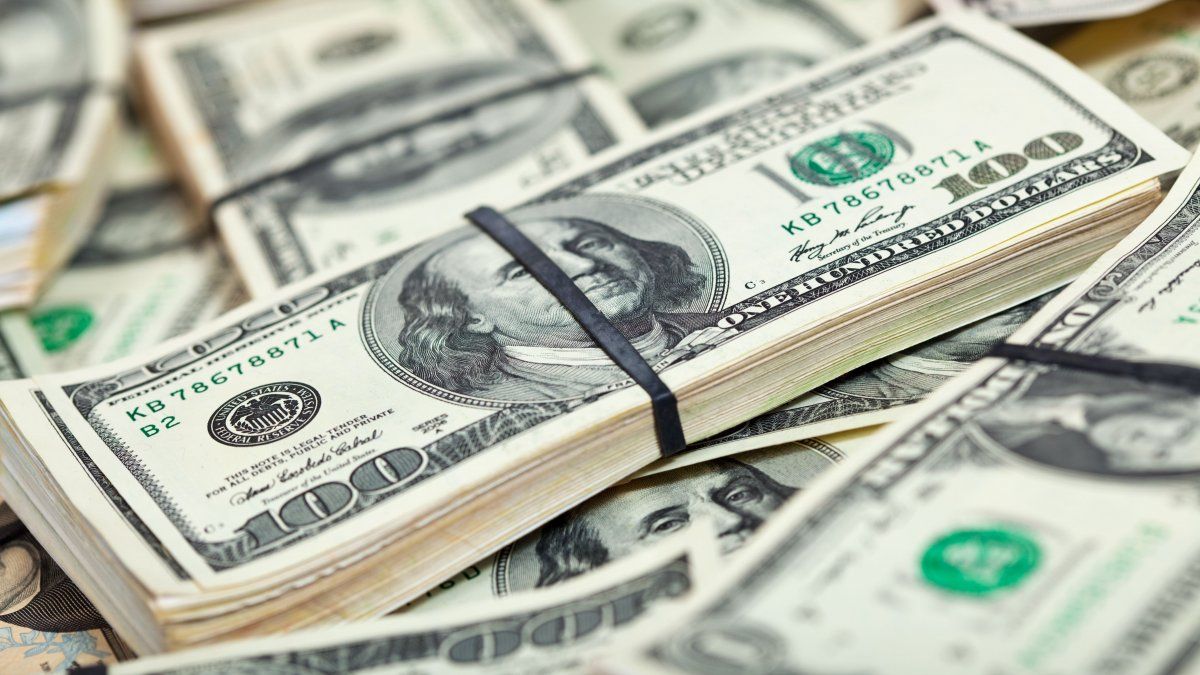 The market reacted to the decisions made by the economic authorities and global foreign law assets were the stars of the week, with increases of up to 10% in the short term. The GD29 climbed 10.6% in the week, while the GD30 it did so in 9.8%. The Treasury’s purchase intention will be positioned in these to improve the country’s debt profile.

Securities with longer maturities had neutral closings during the week, since it is expected that the Treasury, through the Central Bank, will not intervene in that market. The Bonar 2030 (AL30) which operates in dollars but under Argentine law, also had a rise of 7.3%.

After learning of the government’s decision to repurchase debt, the country risk extended its downward streak and cut 100 basis points to 1,879 units, after having reached its minimum in almost a year of 1,702 units.

Although at first the financial dollars (Cash with Settlement and MEP) they had responded to Massa’s announcement and fell significantly, closing the week on the rise. Something similar happened with the bluewhich although it fell from its all-time high of $378, closed its seventh week of consecutive rises.

Argentine stocks interrupted the January earnings rally on Wednesday’s session, when they had a 9.7% drop in the S&P Merva panelhe. In the weekly balance, the leading index of the Buenos Aires Stock Exchange recorded a gain of 2.3% in pesos, to 247,680 points, while measured in dollars “counted with settlement” fell 1.1%.

The S&P Merval posted a nominal intraday high of 267,244 units on Wednesday morning. The panel of leading actions accumulates a rise of 22% in pesos in the first days of the year.

The S&P Merval stock index jumped 5.3%, to a provisional close of 247,679.99 units this Friday. This is the highest daily rise since the end of July 2022. In addition, the Merval, which marked an intra-hour historical maximum level of 248,271.39 units, It accumulated an increase of 2.3% in the week after falling almost 10% on Wednesday due to profit taking.

For their part, Argentine companies listed on Wall Street shot up sharply due to the recovery of the main indices on that market and the good performance of companies at the local level. The ones that rose the most were Despegar (+8.4%), Banco Supervielle (+7.6%) and Grupo Financiero Galicia (+6.6%).