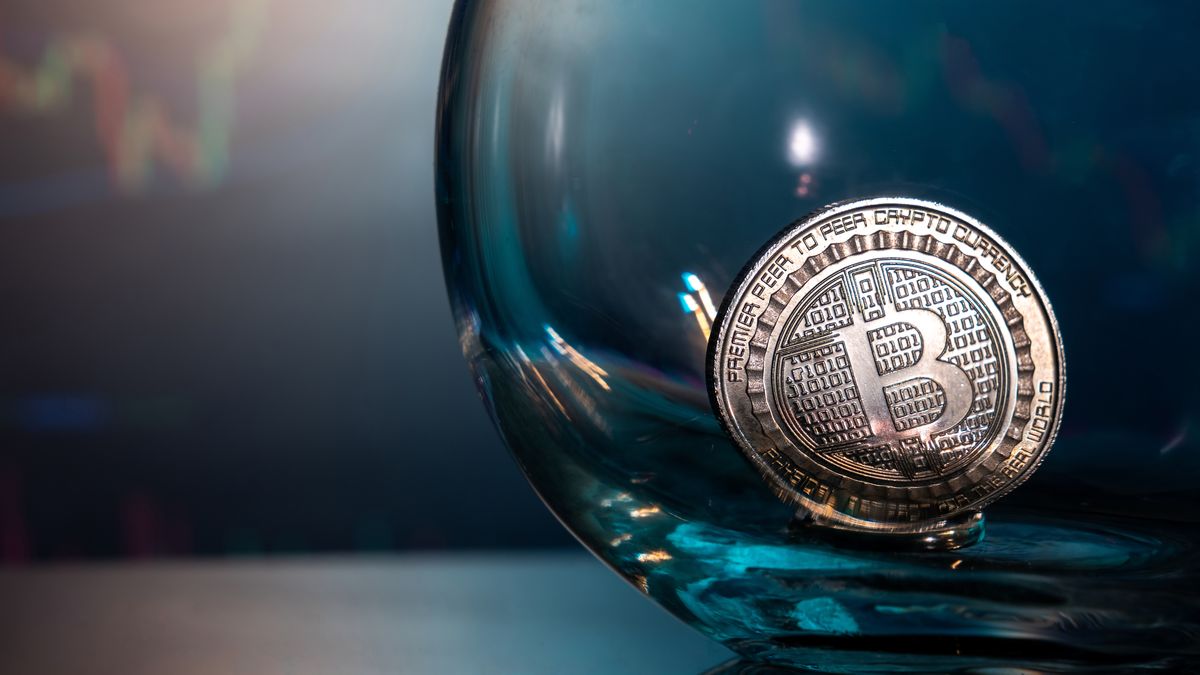 FTX effect: the impact on cryptocurrencies

Of the three companies that have filed for bankruptcy, the most committed is Genesis Global Capital. It was in charge of lending the cryptocurrencies of its clients in exchange for an interest rate in favor of the lenders. However, an important part of its assets was exposed to the collapse of FTXwhich prevented users from recovering their funds.

According to the bankruptcy documents, Genesis Global Capital estimated that its assets and liabilities were in a range between 1,000 and 10,000 millions of dollars. While its creditors are more than 100,000 and include other important firms in the crypto sector. It is estimated that the company owes more than 3,500 million dollars to its main clients, including Gemini, the Winklevoss brothers’ exchange. In the latter case, the debt would be 900 million dollars.

As for Genesis Global Holdco and Genesis Asia Pacific, the situation would be considerably less dramatic. Both companies have reported estimated assets and liabilities between $100 million and $500 million.

The problems of Genesis Global Capital They were revealed in November of last year, just weeks after FTX filed for bankruptcy. By then, she was forced to suspend withdrawals of funds by your customersbecause many of its assets were exposed to the instruments of said platform.

But the relationship of Genesis with FTX It is much more complicated than you can imagine. It is that the now bankrupt company has not only lost the cryptocurrencies lent by its users, but it is also one of the creditors of the Sam Bankman-Fried exchange. According to court documents, the Bahamas-based firm owes him more than $226 million.

Nor should we forget that when rumors of a possible Genesis bankruptcy began, the company denied them. Nevertheless, its attempts to raise $1 billion to revive its operations failed to work. Binance and Apollo Global Management were two of the possible lifesavers, but there were no positive responses.