Samsung enters the crypto world with its own wallet: when will it arrive in Argentina 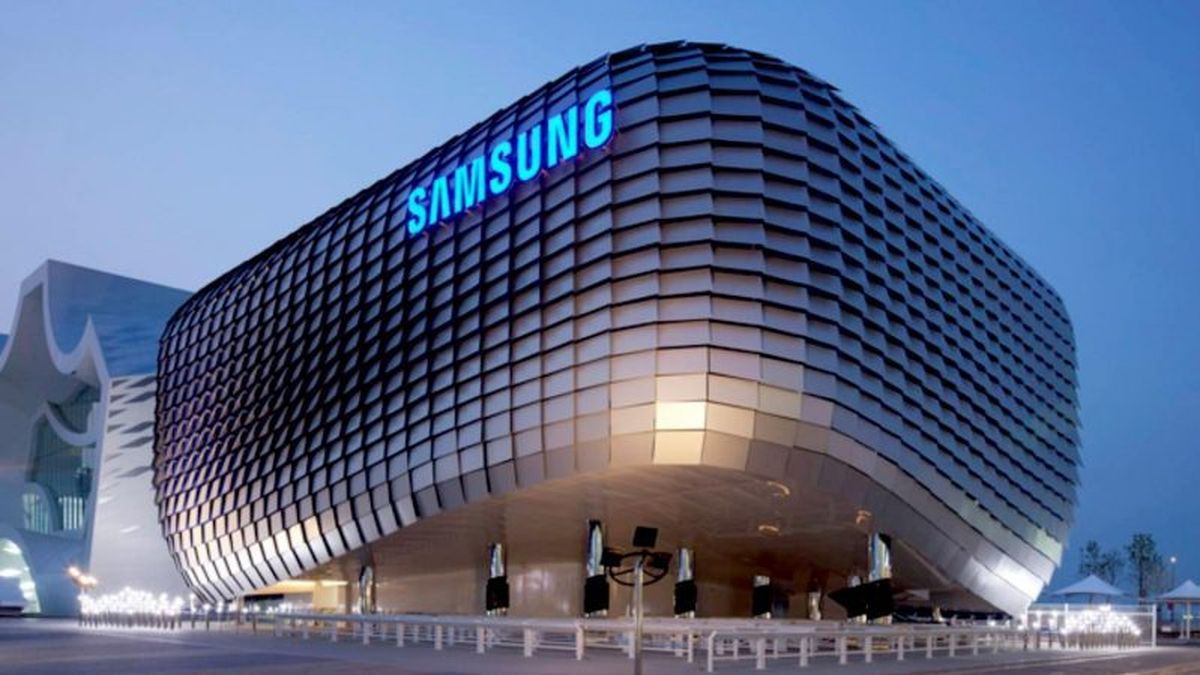 At the moment, the company did not disclose when it will be available in Argentina. However, it is expected that with the arrival of the Samsung Wallet in Brazil, it will arrive in Argentina in 2023.

Samsung’s foray into the crypto world

The announcement by Samsung adds to the initiatives that the technology giant has already been promoting in crypto and Blockchain.

By mid-October 2022, Samsung launched “Knox Matrix”, a new security system based on a private Blockchain network, which in the company’s words will guarantee the “protection of multiple devices with superior level security”.

And as if that were not enough, at the beginning of October of last year, Samsung Latam launched its own space known as “House of Sam” on the Decentrand platform, this with the intention of reaching users of the metaverse to bring different products and associated activities. with your trademark.