Wave of layoffs: Spotify will reduce its workforce this week 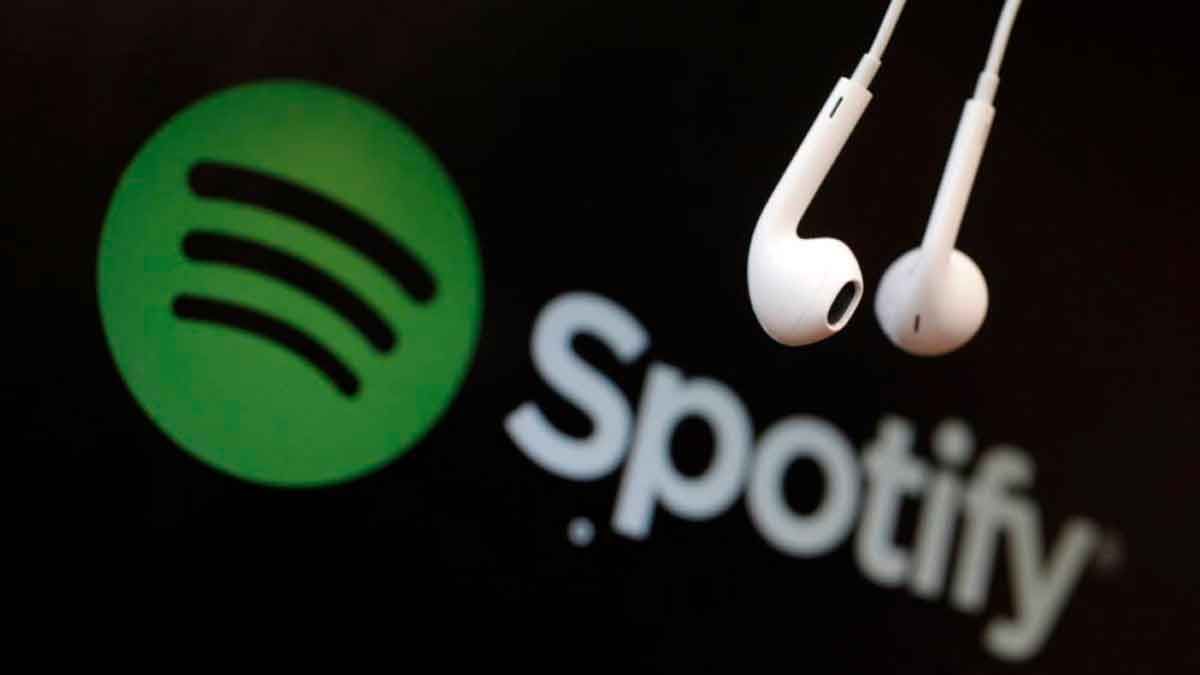 The experts explain that global digital spending is suffering, and advertising revenue falls with it, prompting tech companies, not long ago the darlings of the stock market, to cut labor costs to prepare for the economic downturn. “Cost of living pressures make consumers look for ways to reduce your discretionary spending on expenses like music subscriptions and other non-essential services“, explained Victoria Scholar, Head of Investments at Interactive Investor.

Scholar is referring to the Silicon Valley sense of invincibility of the past, which fueled a period of booming during the era of interest rate floors. However, in 2022, the sector plummeted due to rising inflation and interest rates, the demise of the pandemic-era tech boom, and a slowdown in the global economy. “The result has been a series of disappointing stock market performances and a series of downsizing”commented the analyst.

Earnings season for the tech sector promises to be the spotlight in the coming dayswith Netflix setting the bar high after his subscriber numbers exceeded expectations.

“More job cuts could provide a tailwind for stocks in the sector, but with the Fed maintaining its rate hike path, the outlook remains uncertain“, recognize from Interactive Investor.

The tech giants were hit hard this year by the return to normality and inflation.

Spotify announced that it will increase the price of its services in 2023. This was confirmed daniel ekCEO of the company in an interview with The Wall Street Journal. Although he did not advance from when it will be or what the new values ​​will be, the announcement surprised users after the company presented an unfavorable balance sheet.

Spotify reported that its 1 million monthly active users (MAU) grew 20% to 456 million, surpassing the Bloomberg consensus of 450.7 million. The company had 195 premium subscriptions at the end of the third quarter, up 13% from a year earlier and slightly above the analyst estimate of 194.2.

However, gross margins fell 200 bp to 24.7% compared to the same period of the previous year, below the estimate of 25.2%. Spotify blamed lower margins for slower-than-expected ad growth.

But in this context, Daniel Ek assured that he is confident that this increase will not harm the number of users.