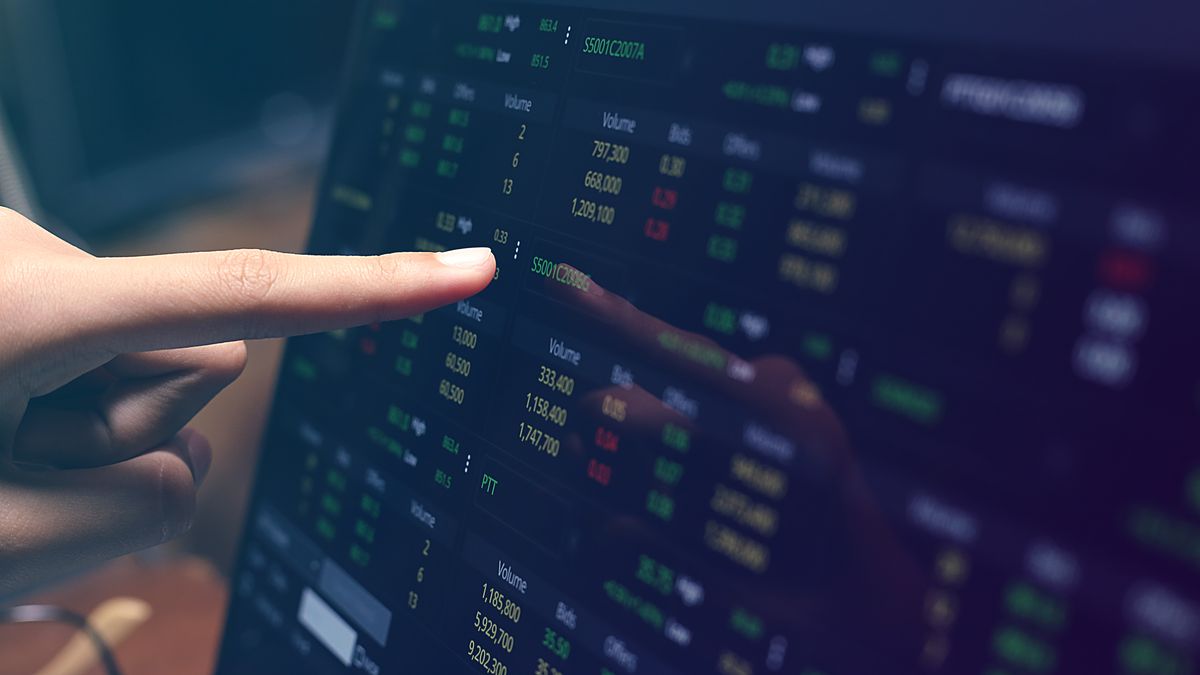 “The key this week will go through the evolution of the exchange market and the gap between dollar rates and the government’s movements to obtain external financing and thus reinforce the debt buyback program,” said Cohen, the clearing and settlement agent.

On the other hand, other operators pointed out that the stock market remains attentive to the trajectory of its external peers, amid speculation about lower expectations of future rate hikes by the US Federal Reserve (FED).

meanwhile, in Wall Streetthe ADRs of the Argentine companies listed in that market, you show a positive trend, with great performance from the energy companies, which registered increases for the YPF paper of around 5.04%; Transportadora de Gas del Sur recovers 4.79%, scale 1.97%; Pampa Energía rises 1.35% and that of Edenor, which rises 0.91%.

Meanwhile, in the financial sector, BBVA’s ADR rises 0.92%; Grupo Financiero Galicia has an improvement of 0.36% and that of Banco Macro jumps 0.66%. It is also worth noting the performance of the ADR of Central Puerto, which rose 2.67% and Loma Negra registered an increase of 0.82%. Meanwhile, IRSA loses 0.94% on Wall Street.