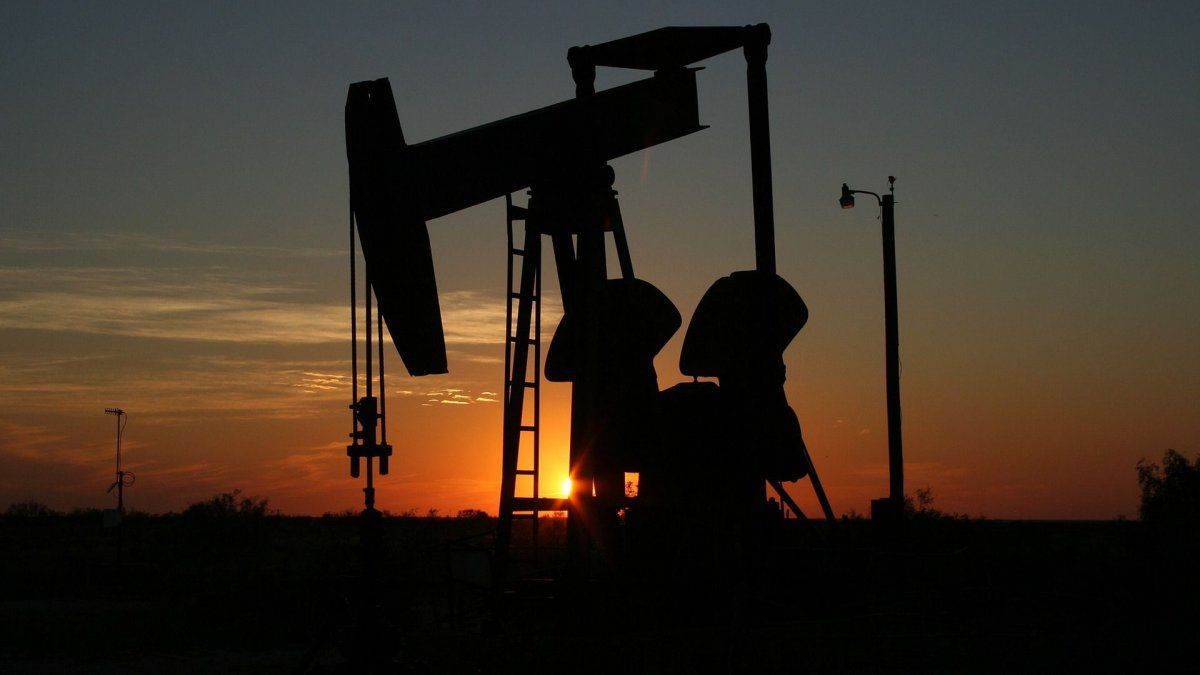 Last week, Brent rose 2.8%while the US benchmark registered an advance of 1.8%.

The session in Asia was slower due to the Lunar New Year holidaybut analysts said optimism about China’s reopening would likely push oil prices higher.

Data shows a strong rebound in travel in China after COVID-19 restrictions were eased, ANZ commodities analysts said in a note, noting a 22% increase in road traffic congestion so far this month compared to the previous year in the country’s 15 key cities.

The director of the International Energy Agency, Fatih Birol, said on Friday that energy markets could tighten this year if the Chinese economy picks up as financial institutions expect.

“I wouldn’t be too relaxed about the markets, and 2023 may be a year where we see more tense markets than some colleagues may think”Birol told Reuters, speaking on the sidelines of the annual meeting of the World Economic Forum in Davos.

The G7 agreed to postpone the review of the maximum price level for Russian oil until March, a month later than originally planned, to allow time to assess the impact of the price cap on oil products.