The blue dollar jumped strongly: the 4 elements that are driving it up 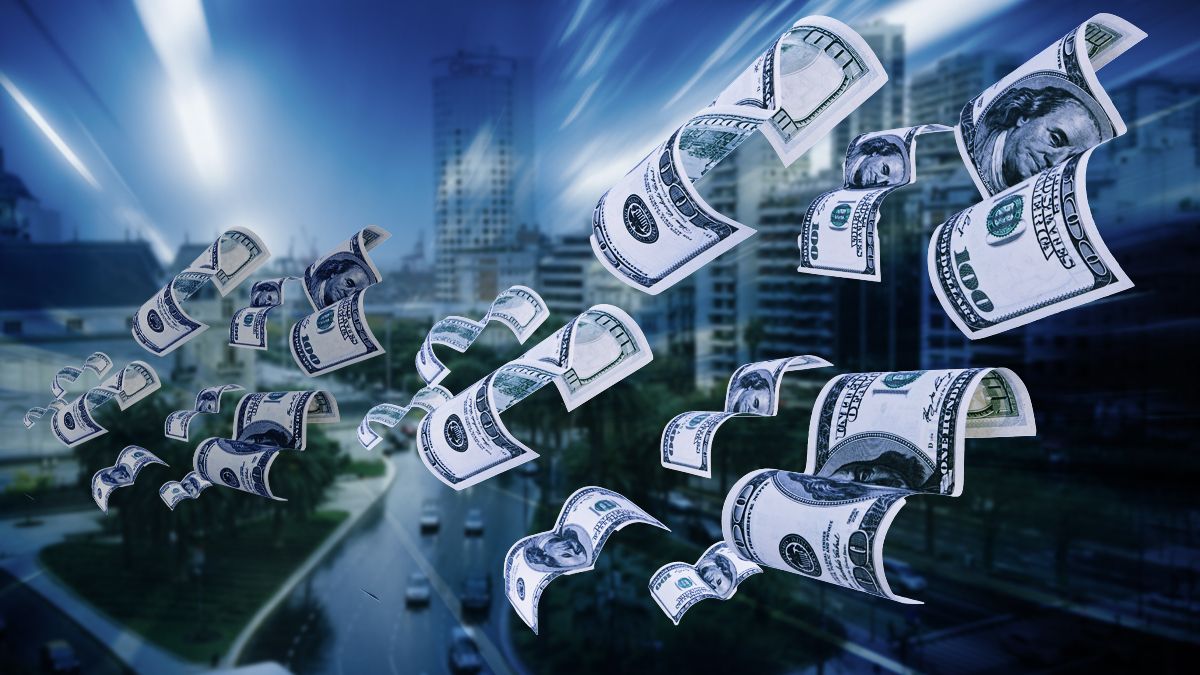 Thus, everything would indicate that the jump in the price of the blue is not an element that generates surprise in the market. But, due to the importance of the price of this casual dollar in the mood of the market and savers, it is a phenomenon that deserves to be analyzed in depth.

From EcoGo, the economist Juan Delich points out that “the lower dollar offer blue in January tends to be a specific seasonal issue, but it is usually offset by a stronger initial demand for pesos due to vacations in the country.” However, that seems to be reversing earlier than usual this year, as that second trend usually subsides in February, which is always a month of uptrend stronger for him Dolar blue.

Consequently, as explained by the economist from Epyca Consultores, Joel Lupieri, “clearly there is a seasonal component that is reinforced with the change of fortnight, but he considers that to this is added the fact that the debt repurchase and increase measures of the bank pass rates, which were announced last week, have probably lost some of their initial impact on peso depreciation expectations” and that prompts the search for some coverage.

Likewise, the economist expert in capital markets Christian Buteler points out that the dollar card became more expensive for Argentines who travel abroad, so many go to the blue in search of a better price. And there is less offer from foreigners who visit the country in the blue, who are beginning to use the cards more because it is convenient for them as a result of the provision that allows plastic issuers to apply the MEP exchange rate to these consumptions. .

As summarized by María Castiglioni, director of CyT Asesores Económicos, “the excess pesos in the economy are combined in relation to demand, with the benchmark of the card dollar, or Qatar dollar (which is the one applied to consumption over US$300), which is quoted at $384 for these hours, and the lowest offer in the blue dollar market by tourists due to the implementation of the special exchange rate for expenses with international cards”.

In his words, Castiglione adds to the aforementioned one more macro element to take into account. and is the emoney mission. According to Buteler, an economist who is an expert in capital markets, “in December, the BCRA increased the stock of weights existing at $1.2 trillion and, although that is a time when the demand for local currency is usually higher, it is falling towards January, so it is likely that part of that greater liquidity can go towards the blue dollar”.

And, Caprarulo, adds one last condiment also related to the issue: greater pressure on financial dollars, although he warns that “this is fueled by the drought and one less liquidation of exports, which usually occurs in January, February and March. These elements worsen the prospects for the entry of dollars into the country.

He mentions, on the other hand, that there was also a delay in the price of financiers and the Dolar blue that comes from last year, which could be generating a “recovery” effect at this time. However, he clarifies that, from Analytica “we do not see that the increase in the blue or the parallels is related to an expectation of a shock devaluation.”

Thus, as Buteler summarizes, “all the guns point to this rise in the blue being logical, although it draws attention and worries about the strong jump”, but he points out that, taking into account the context, it is not surprising.

What’s Coming for the Blue Dollar

But, facing the coming months, Caprarulo warns that “we will have to be attentive to What signals does the Government continue to give regarding how it is going to keep the exchange market calm this year?in a context in which the drought is worrying for the dynamics of the external front and the inflow of dollars, the net disbursements that will have to be made to the International Monetary Fund (IMF) and in which to continue deepening the stocks will work against of economic activity, which is not good in a year of presidential elections”.