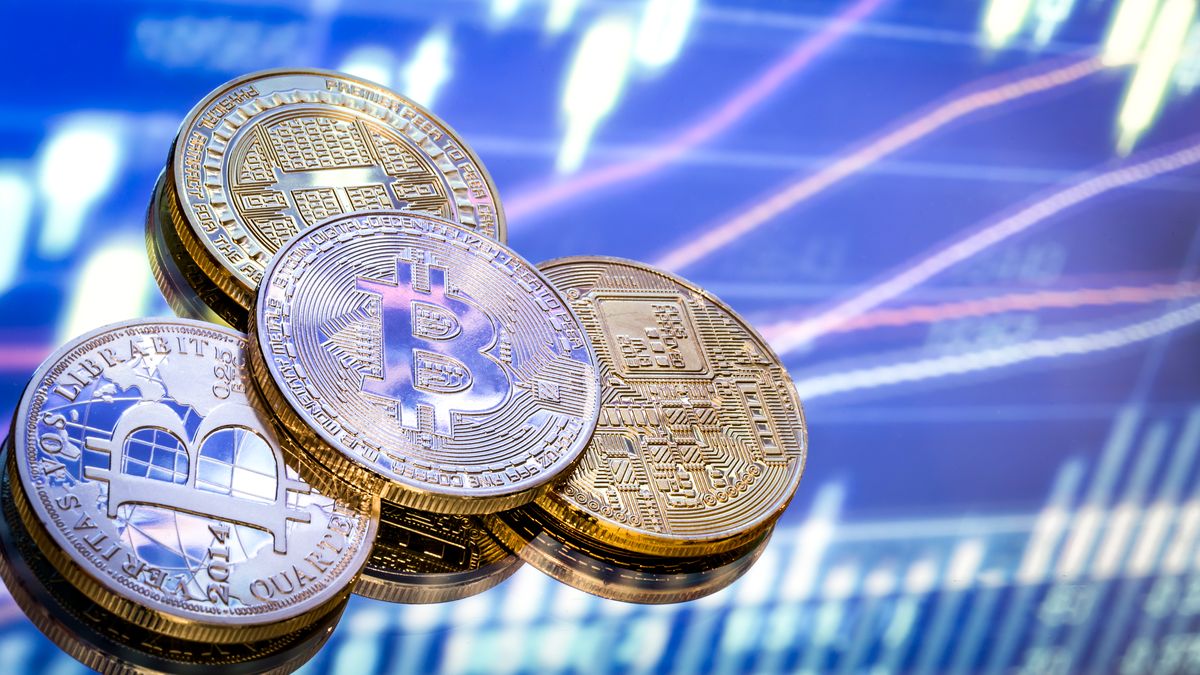 “Bitcoin has been very choppy in recent days, trading mainly between $22,300 and $23,300. It is a fairly narrow range, but the most important thing is that it has not given back any of the extraordinary gains that it has enjoyed in the last two weeks, ”said Craig Erlam, market analyst at Oanda in Bolsamanía.

The opinion of the analysts

However, digital asset investors remain optimistic as they see the Federal Reserve to moderate this year and with macroeconomic readings indicating cooling inflation and slowing economic growth. Despite these, others consider that the rally is positive but the market has not bottomed out yet.

For Naeem Aslam, AvaTrade’s chief market analyst, this is because “the BTC needs to break above the $30,000 price markwhich is a major resistance for now.”

“Crypto is at its highest level since August, but hopes are pinned on the dovish stance of the Fed and further US dollar weakness. Cryptocurrency prices continue to be driven primarily by macroeconomic issues and are used by many investors as a barometer of risk sentiment across a wide range of assets,” he adds.

Matt Weller, global head of FOREX.com research, takes this same position, stressing that a good part of these rises are due to the FOMO (fear of missing something). “Traders thought they would have all of this year to buy near the lows. Now that we’re starting to see prices go up, we’re starting to see a lot of those traders throw in the towel and jump in. to make sure they don’t miss the big rise from the bottom that we’re seeing right now,” he said in an interview with ‘CoinDesk TV’.

For his part, Joe DiPasquale, CEO of the cryptocurrency fund manager BitBull Capital, has acknowledged that you wouldn’t be surprised to see bitcoin test $20,000 in the coming days. “The market has rallied, partly fueled by a short squeeze. For the coming week, market participants should be aware of the downside risks and potentially try to take profits.