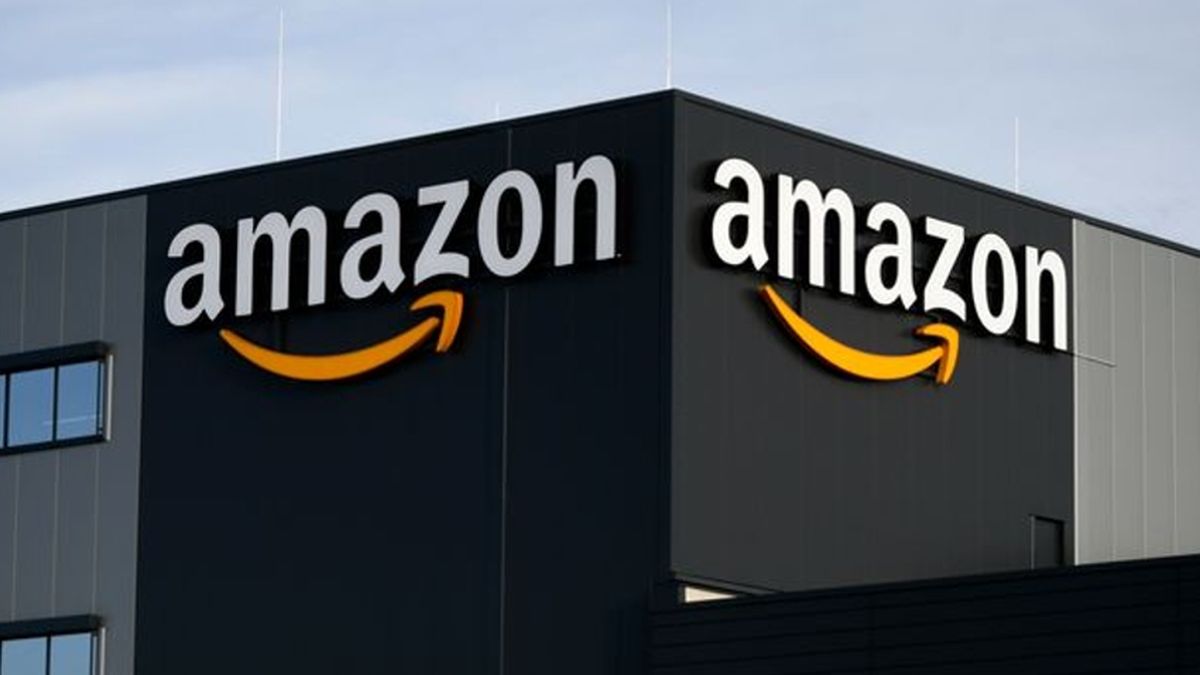 GMB union members voted in December to go ahead with the labor action after Amazon offered to raise workers’ wages by 50 pence an hour. More than 98% of the employees voted in favor of the strike.

Amazon has told Bloomberg News in a statement that it is “proud” of the wages it gives its workers, saying it has wage packages starting as low as £10.50 up to £11.45 an hour. The United Kingdom will raise the minimum living wage for adults over 23 years of age from 9.50 to 10.42 pounds in April.

The strike comes at a time when Amazon faces a moderation in customer demand following the rise of the pandemic era.. This trend has led the group to announce a reduction in the workforce and to rule out plans to open new stores.

The technology giant Amazon began with the layoffs that will mainly affect employees of its retail business and human resources.

Total, Amazon expects to cut just over 18,000 jobs, including the layoffs it announced last November, when it had cut some 10,000 jobs, mostly in its device and book branches. The company is considered the second largest private employer in the United States, behind only retail giant Walmart.