Bitcoin miners in Paraguay describe the increase in electricity as “discriminatory” 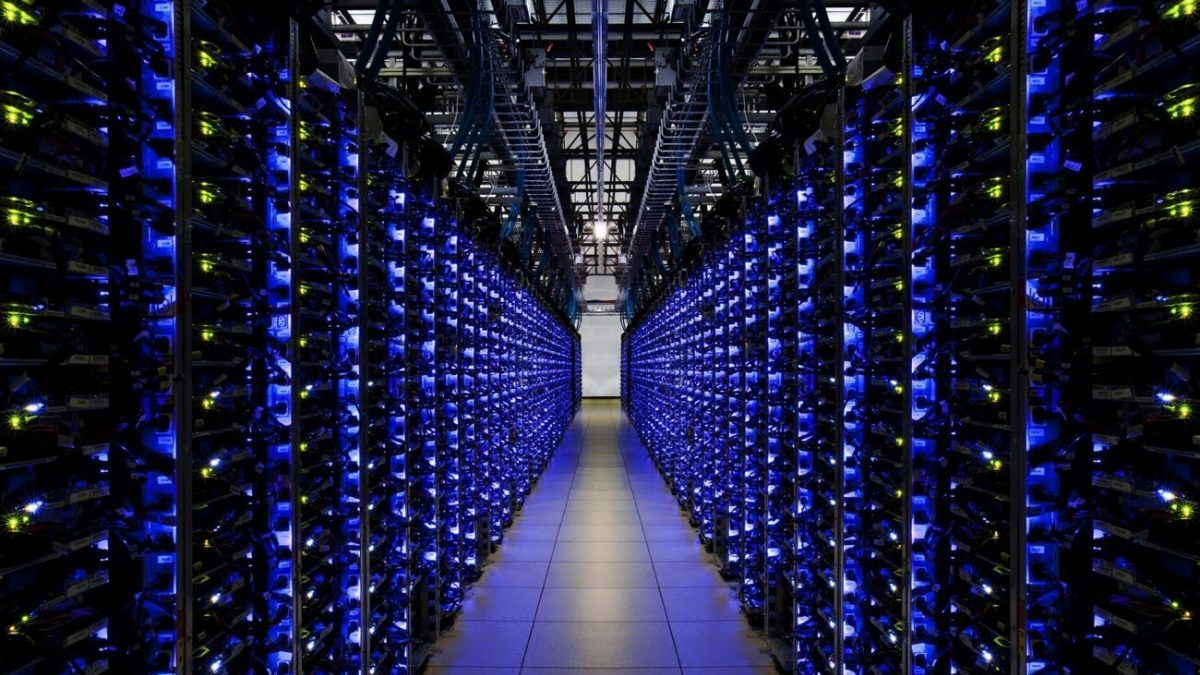 They also complained that the deposit guarantee has been increased from US$20,000 for each megawatt, to an average of US$80,000.

“This is an impossible amount for bitcoin miners already operating on slim margins to handle.”he commented.

The increase cited by Grijalba was established last October, when the president of the National Energy Administration of Paraguay (Ande) defined the electricity rates for Bitcoin miners.

“(ANDE) attracts high emission (polluting) industries, with low rates” said and added that in his opinion, “We must prioritize support for clean industries for a sustainable future.”

Grijalba also said that the fee change “makes it practically impossible” to host Bitcoin mining ASIC equipment in Paraguay as it makes it “unattractive.”

He questions it, then “hosting is big business and can create jobs and bring money into the country”in your opinion.

The miner indicated that, from the sector, an attempt was made to prevent the increase and regulate the sector through a legislative project, in reference to the Bitcoin Law that was rejected by President Mario Abdo Benítez. Grijalba advanced in his that currently “a new decree is being worked on to make it attractive again.”