IBM announced that it will fire 1.5% of its staff when presenting its latest balance 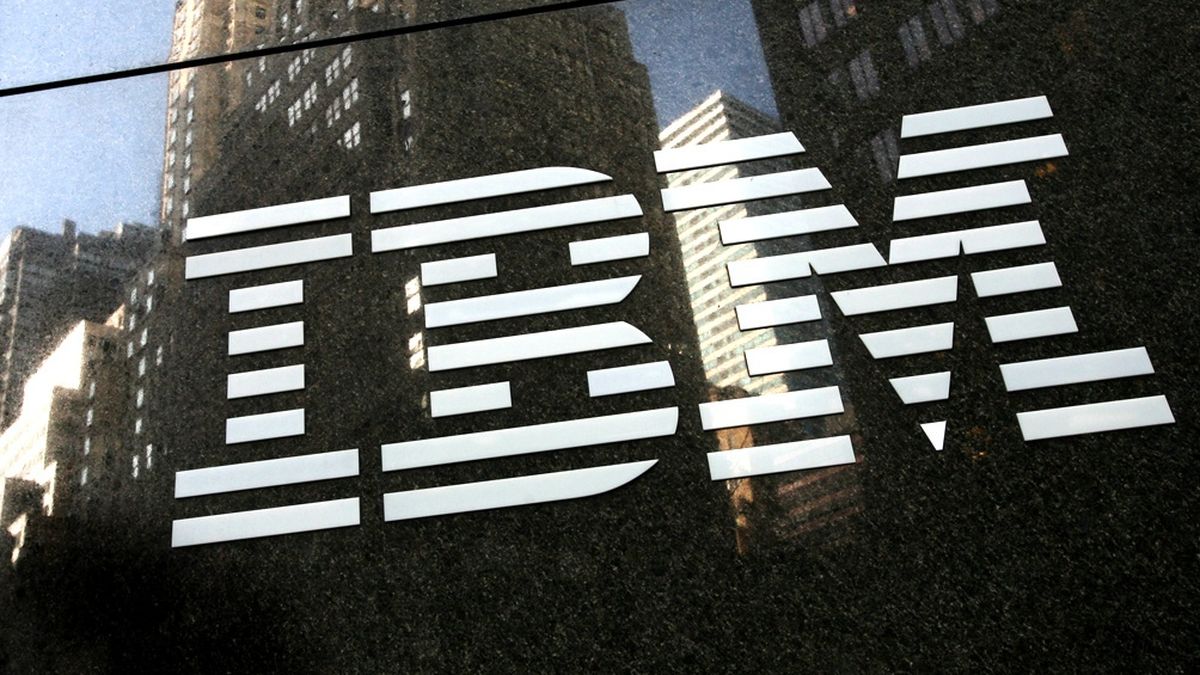 IBM predicted that sales would grow by a mid-single-digit percentage throughout the year. That would exclude the impact of exchange rates. IBM stock analysts projected $60.8 billion in sales, which would hold flat after sales growth of about 6% in 2022.

It is not the first mega-company to announce job cuts so far this year. The famous McDonald’s fast food chain acknowledged that it will have to cut jobs in 2023, but did not quantify them. Its chief executive Chris Kempczinski said it will make “difficult personnel decisions” in early April.

The wave of layoffs started precisely with technology companies. A Microsoft and Amazon are now joined by Spotify, which announced it will cut its workforce this week, as reported by Bloomberg. Spotify confirmed that it will lay off around 600 employees (6% of its workforce).

Its CEO Daniel Ek said that “over the last few months we have made a considerable effort to control costs, but it simply has not been enough.”