The great drama of the country is that there are no dollars, but what is needed? 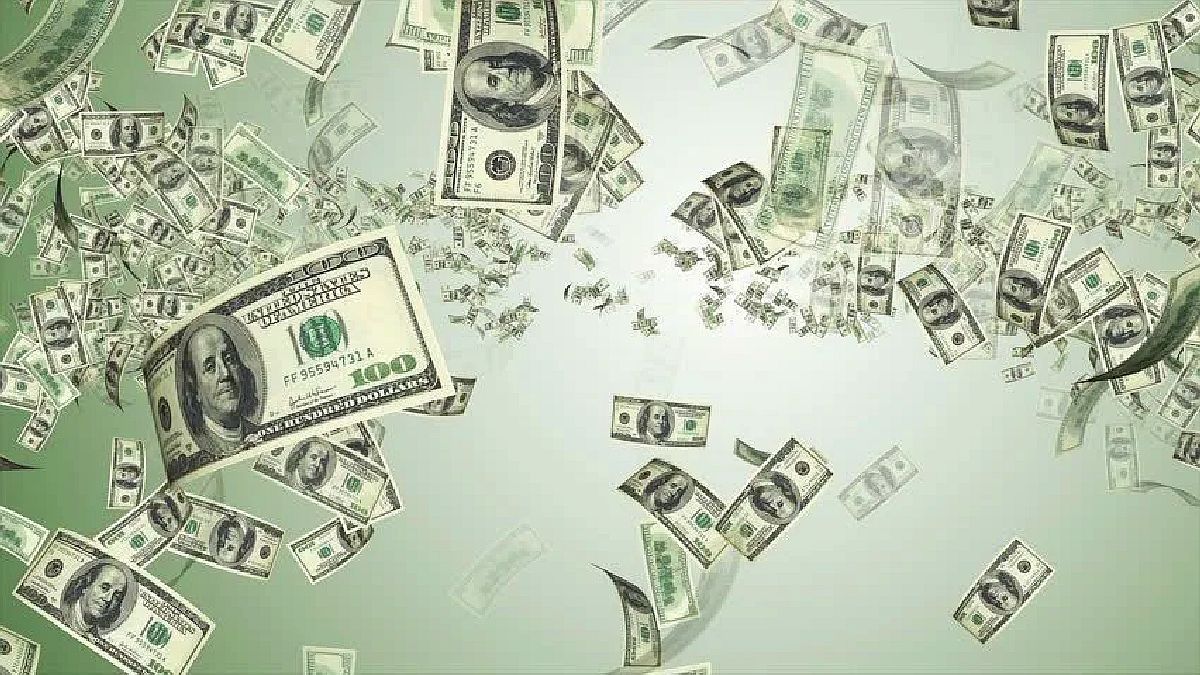 Many times people and businessmen do not understand how there are so many problems in this country at the macro level, and at the micro level the counter remains. How is it explained? What people do not want to have on them is weight.

It is then that when he has a peso, he throws it out and the only way to take advantage of it is by buying things. Or, when you have a balance on your credit card, you go to those plans that are so good to promote sales such as “Now 12” or “Now 18”, which allow you to finance at a rate lower than the expected inflation. That makes people buy consumable products as well as semi-durables and durables. Otherwise, people wouldn’t do it.

So far this year, Argentina has not been able to buy dollars, and that worries us too much. You have to understand that the country is with a price of its commodities at the highest level in history. For example, soybeans had never reached more than $650. Something similar happens with wheat, corn and sunflowers. Today we have totally positive levels in terms of primary exchange levels, which would have enabled us to have a trade balance surplus such that the Central Bank could have a large quantity of foreign currency for having bought seven thousand, eight thousand or nine thousand million dollars to increase your reserves.

That scenario, unfortunately, did not occur. And it offers us a warning signal for the second semester, the period of the year in which the dollars bought in the first are sold. If we couldn’t buy them, the question is “How are we going to carry out the rest of the year?”

The great drama of the country is that there are no dollars. If they cannot be bought, it will be time to tell the importers that, instead of making the exchange through the Central Bank (which they sold them to you at 120) it will have to be done through the “MEP” or “Contado con liqui” dollar. . As we saw in the last few days, they flew above the 230 pesos.

Homework was not done well during the first semester, and a trainload of opportunities was missed. We will have to go out and look for dollars, because there are none. As crude and harsh as it may sound, there are no more dollars to $120.

In terms of exports there is no competitive dollar in those values. The government has used the dollar as an anchor so that there is no inflation. Now, this measure did not give many results, because we have an inflationary expectation of 70% or more for this year.

The main problem in Argentina is and continues to be inflation, which destroys the purchasing power of the worker, of the most vulnerable sectors. It completely nullifies the possibility of developing new businesses with job creation. We have that more than clear in the world of SMEs, a sector that generates 80% of national employment.

In these difficult times, the important thing is to act, and as soon as possible. And also that there be dialogue, and a lot, to cushion the effects of dire situations. A call for consensus between the different sectors is urgent. It is essential to rescue everything that is possible to have a firm base from which, tomorrow, we will return to driving paths for the growth and development of our economy.

SME leather goods entrepreneur. President of the Economic Confederation of the Province of Buenos Aires (Cepba).