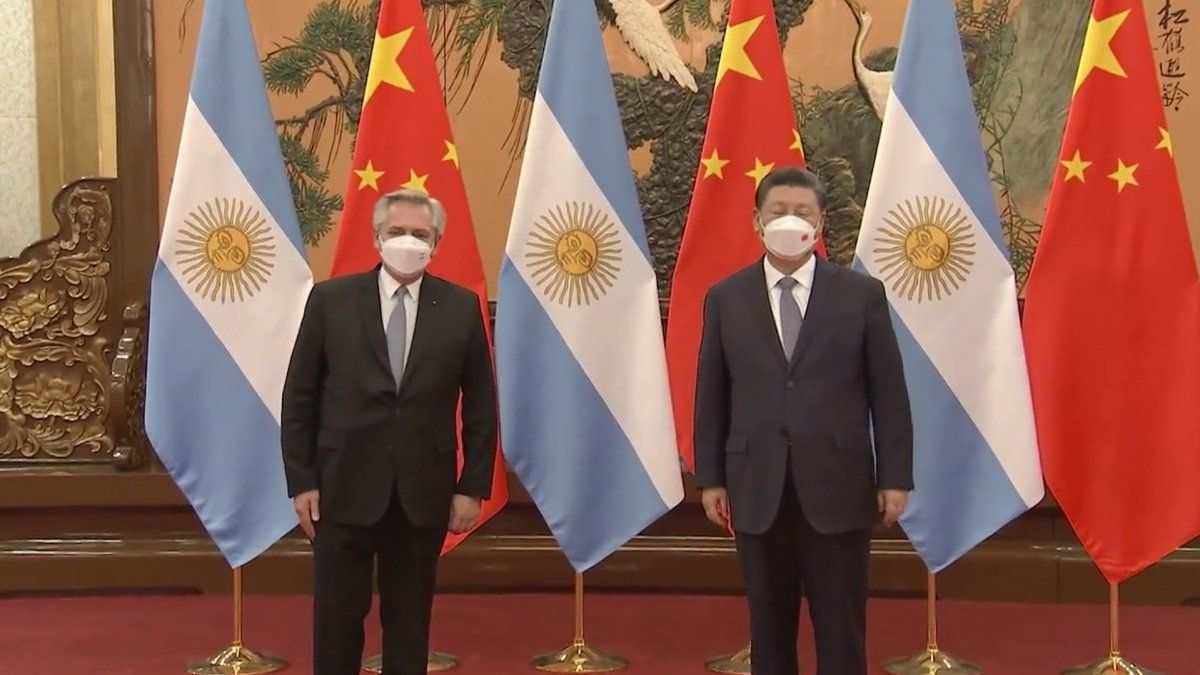 The BRICS countries are defenders of global security. Safety is the premise of development. Humanity is an indivisible security community. The BRICS countries have been strengthening political mutual trust and security cooperation, are always firmly committed to multilateralism, and have made continuous efforts to make the global governance system better reflect the concerns of the majority of countries, and above all of developing countries. It should be noted that the Initiative for Global Security (ISG, for its acronym in English) proposed by President Xi Jinping has clearly indicated the course to correct the peace deficit and resolve the dilemma of global security. ISG has been highly valued by the BRICS countries and other emerging markets and developing countries. Currently, traditional and non-traditional security problems are intertwined and continue to plague the Ukraine crisis. The BRICS countries maintain close communication and coordination on important international and regional issues, maintain an objective and impartial position, and talk and make maximum efforts in favor of peace. All this has fully revealed the responsibility and commitment assumed by the large emerging and developing countries with the safeguarding of global security.

The BRICS countries are promoters of global development The materialization of development is a right for each of the countries, and it is even more the shared task of emerging markets and developing countries. The BRICS countries always focus on development and strongly advocate placing development at the top of the international cooperation agenda, already becoming conscientious promoters of global governance. Special mention deserves the Global Development Initiative (GDI) proposed by President Xi Jinping, which has clearly indicated the path to promote the cause of global development, an initiative that has won wide recognition and positive echo from the international community. Currently, the world economy is still in the dark, with a widening north-south gap. The BRICS countries are working to encourage global economic recovery with their own development, bring together a greater driving force for cooperation, continuously advance in the implementation of the 2030 Agenda for Sustainable Development, and achieve a more robust, green and healthy global development. , which fully demonstrates the responsibility and commitment assumed by the large emerging and developing countries with global development.

Over the 16 years since its establishment, the BRICS countries have formed a cooperation scheme on the three pillars of economy and finance, politics and security, and people-to-people and cultural exchange, and have reaped fruitful results of cooperation in dozens of areas such as economy and trade, finance, science and technology, industry, agriculture, culture, education, health, study centers and town twinning, contributing positive force for the response to risks and challenges and the materialization of the development and progress of the five countries and even of all the countries of the world.

Strengthening solidarity and cooperation of emerging markets and developing countries is a fine tradition of the BRICS countries. And above all, the president Xi Jinping raised the concept of “BRICS plus” cooperation at the Xiamen Summit in 2017, thus injecting a new impetus to strengthen cooperation between emerging markets and developing countries. Over the past five years since then, the “BRICS plus” model, by its continuous expansion, has succeeded in raising the value of the BRICS group and has been actively supported by various parties.

Currently, globalization encounters countercurrents, and sanctions and barriers are imposed lightly. In this context, the BRICS countries have invited emerging market and developing countries to jointly address the fundamental issues of development to promote the realization of shared gains through cooperation, fully reflecting the responsibility and commitment assumed by the large emerging and developing countries to guide international cooperation for development.

The upcoming XIV BRICS Summit and the High-Level Dialogue on Global Development will take place to continue the BRICS spirit of openness, inclusion, cooperation and shared gains, build consensus and promote cooperation, which will record the success and brilliance of BRICS, promoting the construction of a more comprehensive, close, practical and inclusive association. At the same time, they will inject stability and positive energy into international relations that are in a period of turmoil and transformation, provide a new driving force for building the community with a common destiny for mankind, and make greater contributions to advancing the global cause. of peace and development