What is the purpose of the CBU Registry created by ARBA? 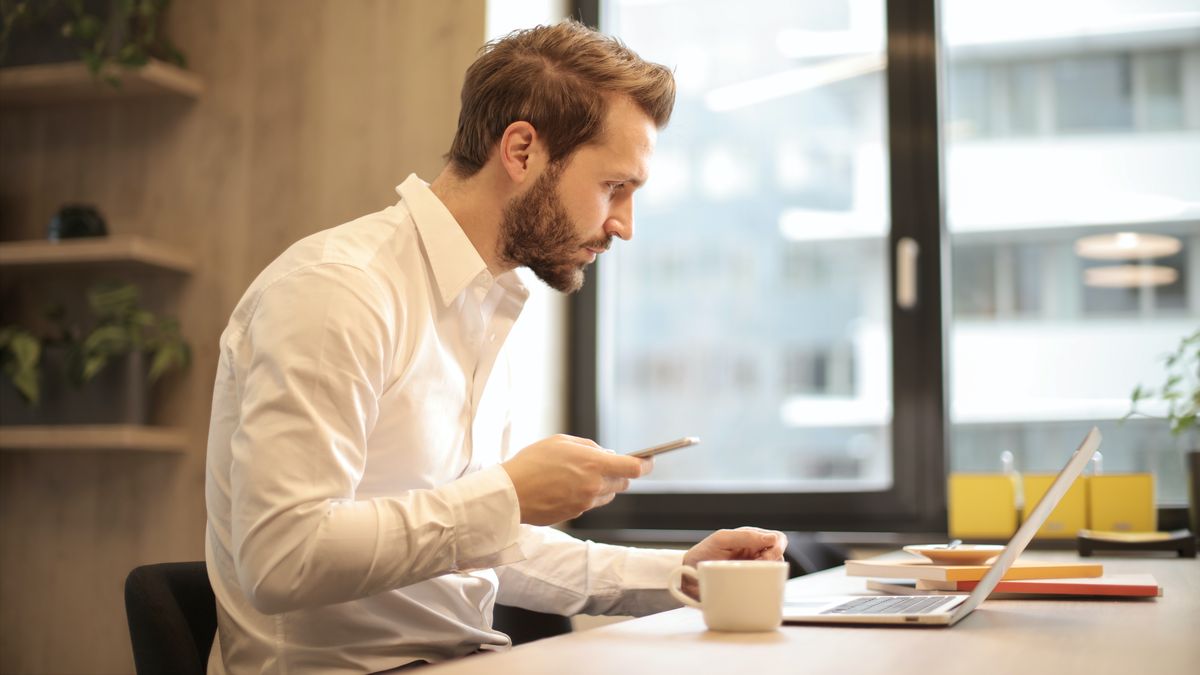 They must be reported by accessing the application called Self-Management Portal, on the website of the tax agency, using the CUIT and the provincial Tax Identification Code (CIT). Each taxpayer and/or person in charge may report one or more CBUs. The collection agency will validate the information and this validation can be consulted by the subjects through the indicated Portal.

The central objective is the return of sums to those subjects who filed repetition claims for amounts entered without cause or in excess, among others, in order to speed up the accreditation of such sums once recognized by the provincial collection entity.

In this framework, the normative resolution also provides for the reformulation of its peers 28/10 and 59/20. The first regulates the procedure for the payment of recognized amounts of Gross Income by the Buenos Aires Treasury and the second regulates the web processing for the presentation, processing and resolution of repetition demands of taxpayers of said tax.

Thus, from now on, only the amounts admitted to accounts whose Uniform Bank Codes have been included in the Registry created will be credited.

Notwithstanding the foregoing, ARBA may use the information held in the CBU Registry within the framework of other formalities and procedures, with the consent of the interested holder of the registered Key, in order to expedite the procedures that must be carried out by taxpayers and those responsible for provincial taxes, according to what the norm itself enables.

In these cases, the cancellation of the reported CBU linked to that account must be communicated, as a sworn statement, through the same Self-Management Portal application.

It should be noted that the payment of the recognized amounts associated with CBU that have been rendered ineffective due to having been informed prior to this regulatory resolution, will be made through the teller window of any branch of Banco de la Provincia de Buenos Aires.

Expansive technology: connecting with customers, the value of data and the user experience

Education: 7 tips that help you study without stress

How a credit product is thought from scratch