Oil: the source of dollars that Argentina needs 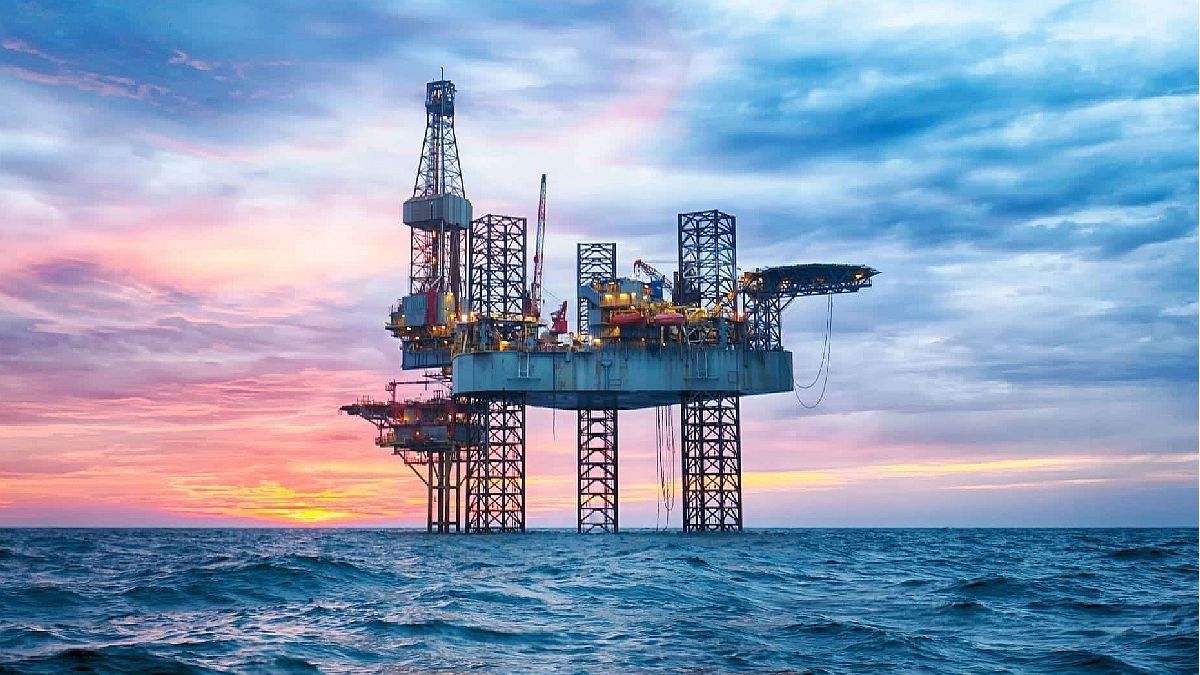 It is logical that the macroeconomic programs of the different governments have to deal with countless variables that they cannot control, especially with issues that come from abroad, such as a pandemic or a war. Therefore, it is normal for some undesirable consequence to arise and for some sectors to be disadvantaged. Nevertheless, That does not mean that there is no responsibility when it comes to anticipating those obstacles that may appear along the way.

Argentina has competitive advantages that are being wasted. The fact that economic models do not include the energy scenario in their programs is harmful for the entire economy as a whole. An unbalanced model leads to unnecessary conflicts and distributive bids that add fuel to the fire instead of putting out the fire.

It is time to take advantage of the opportunities, get down to work, and make Argentina a country rich in dollars and sovereign in terms of energy. The tools for that goal are available. And the numbers back it up. For example, during May production records were broken for both oil and unconventional gas. And the total oil production was the highest since November 2011. A demonstration that in such difficult times, with unclear directions and with constant parades of ministers, the role of the oil workforce drives the economy generating foreign currency for the country. .

The Ecolatina consulting firm prepared a report on the energy potential based on offshore exploration and exploitation. According to the study, hydrocarbon discoveries in the Basins Argentina North (CAN) and West Falklands (MLO) could be equivalent to a source of income of 3.6% of GDP.

reaction. The offshore exploration initiative is resisted by a large part of Mar del Plata society and the coastal mayors.

A figure of these magnitudes is no longer just obtaining the missing foreign exchange, it is also balancing the trade balance, boosting the generation of employment and the growth of other indirectly connected productive sectors. To put it in clear terms, the development of offshore hydrocarbon exploration, in a specific discovery, could contribute more than $40 billion of income in the years with the highest level of production and exportation of the resource.

We also add the promotion of projects on the coast of Mar del Plata, estimated by the Argentine Oil and Gas Institute (IAPG) as viable and safe. They can replace the import work of the Escobar and Bahía Blanca posts, transform them into export ports and supply foreign currency to the entire economic system. And all this without even mentioning the appropriate approach to the resources of Vaca Muerta and the facilities that the Néstor Kirchner Gas Pipeline brings.

All energy projects as a whole, especially offshore investments off the coast of Buenos Aires, represent fundamental pillars for any economic policy. Argentina needs dollars and the energy sector, through its rich export potential, is the source to end external restrictions.