The dollar after Massa’s measures 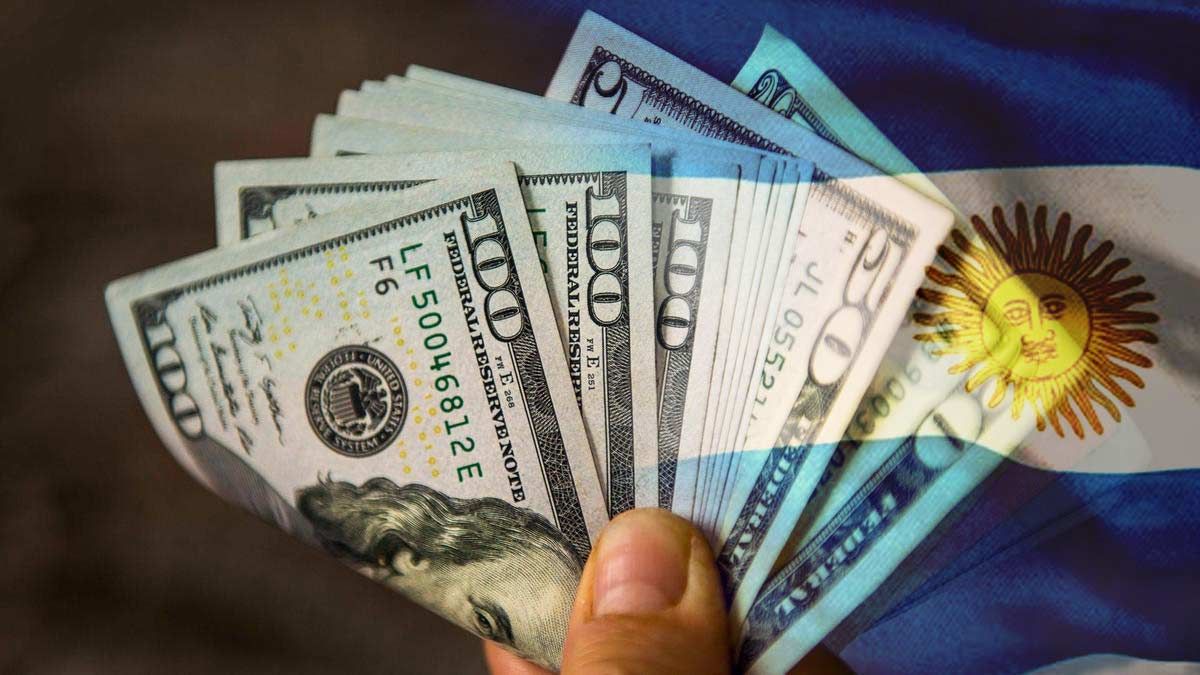 The question is whether they managed to calm the markets. For now it seems that it is not enough. Let’s see what happened to the dollar:

The Settlement Cash dollar did not fall sharply after Massa’s announcements. How could it be? At first glance, the intentions seemed to be good, but not forceful. Many doubts remain about the instrumentation of it.

It is worth clarifying that if the Cash with Settlement dollar exceeds the psychological barrier of $300, the credibility of the measures would be put in check. What if it exceeds $330? there the “mass effect” will have completely disappeared. It is a possibility, especially if the income of dollars to the Central Bank does not materialize as soon as possible.

The reality marks that there was no decision on the exchange rate or the official dollar. Despite being more orthodox policies, they do not modify the underlying problems: the only thing that is sought is “raise more”charging the full subsidy rate.

These are some of the questions that, for now, do not seem to have a clear answer:

It is clear that the only settling of accounts is absorbed by the private sector, through the increase in rates. That is to say, the State (politics) does not adjust anything. Not surprising anymore, right?

The government added 200,000 jobs in the State since it took office, while the private sector only 80,000. Currently, one in four workers is from the State, a ridiculous figure whichever way you look at it. When are they going to attack this scourge?

Beyond the good intentions, the market appreciates that there are credible and lasting fiscal measures, in addition to solving the exchange plan. And that is not in sight, since there has been no structural change.

In addition, the government often repeats that dollars are missing. Is it so? This statement is made taking into account the official exchange rate, that is, a totally fictitious price. If they freed the exchange rate, would they still “missing” Dollars? I do not think so.

Could it be that there are excess pesos? Let’s see the evolution of the stock of pesos (Monetary Base + Leliqs) vs the price of the dollar: The dollar is one more price of the economy. If one takes into account the amount of pesos there is, it is not “expensive” neither “cheap”but it is “just”.

How are they going to finance themselves without Treasury Advances? Are they now seeking to curb inflation without emission, when they always claimed that it was not the cause? This is one of the main challenges: managing to get the resources in the domestic market, especially after the crisis in June with bonds in pesos.

For now, it is difficult to be optimistic with these new measures. Until the real underlying problem is seriously attacked: the enormous and inefficient size of the State, the fiscal deficit will remain unsolved. Measurements are one more patch. This situation will generate a growing need for pesos, so the dollar will continue to rise sooner rather than later.

To finish, I want to invite you to download a report with all the variables you need to know to understand the price of the dollar in Argentina. I recommend it to you. You can download it at this link: Financial Letter – dollar.