Investments: jewel of the markets could be near the end 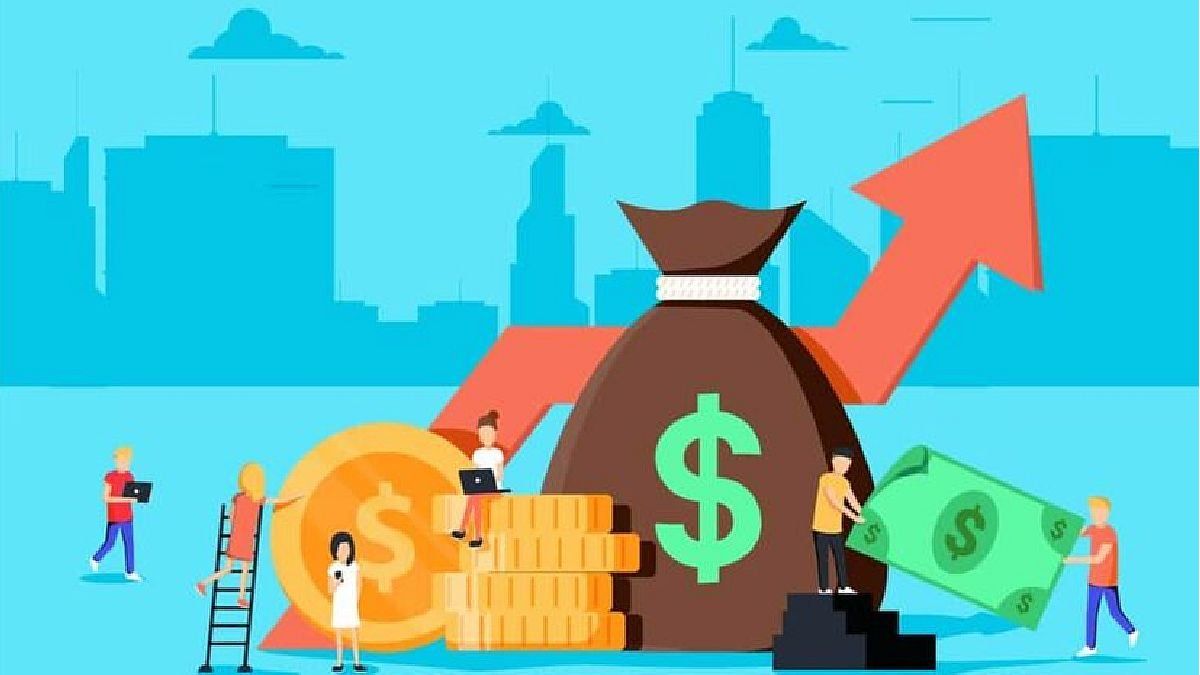 The United States officially entered a technical recession, defined as two consecutive quarters of negative GDP growth. Despite that, the S&P had a very good month, up more than 9% in July. What happened?

In the same week, the FOMC of the Federal Reserve met, raising the rate again by 0.75 points, to the level of 2.25%-2.5%. According to Powell, the interest rate reached a level “neutral”, and from now on all the next changes will be based on the evolution of the economy between each meeting (before the FED guided the market about its plans in advance). He also said that although there may be another increase of 0.75 points at the next meeting (for the time being one of 0.5 is expected), as monetary policy is tightened the rate of increases will slow down.

Then, Is it a change in trend or is it just a rally within a bear market? After the pessimism of the last few months, the market believes that the Fed’s restrictive monetary policy will quickly lower inflation, leading to a drop in economic activity. In this stage, rates would peak in early 2023, and then the cuts would return. This could happen, but the evolution of inflation must be monitored, since starting from very high levels, if it does not fall fast enough, the FED would become more restrictive.

Also keep in mind that in addition to raising the fed funds rate, the Federal Reserve has to sharply reduce its holdings of Treasury bonds and mortgage-backed assets, which puts pressure on market rates. In addition to that a recession is going to have an impact on the profits of companies. And while earnings expectations are falling, they remain elevated. In short: with everything that could go wrong, the markets could be too bullish.

Thinking about all of the above, it is best to buy and sell within the bearish channel in which the S&P500 has been moving since the beginning of 2022. If we think that the great increases seen in the shares in the last two years were the product of excess liquidity caused by low rates in the world and quantitative easing, that could be a support zone.

The scenario of rising rates in the United States, together with the difficulties that Argentina will have to pay the debt in dollars, makes long-term holding of sovereign bonds in hard currency unfeasible. It is key to go quickly towards the primary fiscal balance, otherwise there will be difficulties to go out to the capital market and face the maturities that operate from 2025.

The best investments of the moment

Beyond the sharp rise in prices of bonds in dollars in recent days, they are still very cheap, with yields above 42%. In this regard, the (speculative) holding of AL29 and AL30 can leave good profits of at least 8% in hard currency with cuts in IRR to 40% per year.

Debt in pesos is sustainable but uncertainty exists, so investment in CER is positive if we focus on the short part of the curve, including lecer may and the Boncer TX23 and T2X3, which expire in March and August, respectively. With these assets we can build a portfolio of 6 months duration at a rate of CER – 2%.

One of the IMF’s goals is to maintain the multilateral real exchange rate at average 2021 levels. To meet this goal, there should be a devaluation jump of 8.5%, especially when we remember that the exchange rate adjustment is 1 point behind inflation. This does not leave bonds in a good position Dollar Linkedwhich are trading at such low rates that they do not capture all of the adjustments, and make investing in CERs more profitable. 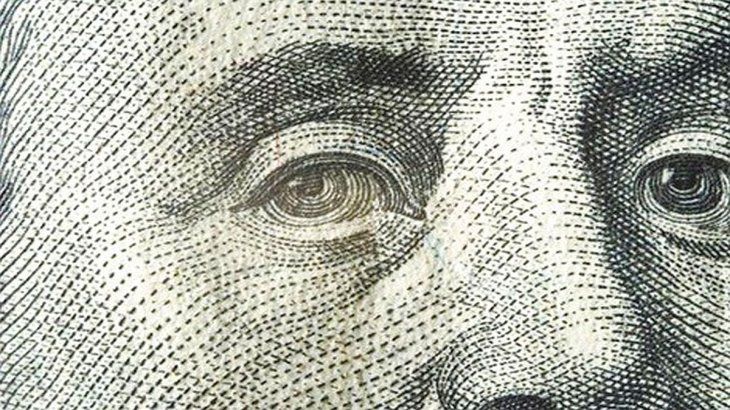 The dollar had a new rise, despite the agreement with creditors.

When it comes to discounting third-party checks, there is nothing to give the bank. The same if we have a subsidized line available. But when we lack this, it is still advantageous to borrow through the capital market, since while banks lend at 71% per year, through an SGR we obtain financing at 47% per year.

The bullish rally that local stocks had could be near its end, as they came back in line with inflation. It would be nice to take profit and watch the market from the outside. The Cedears They are going to be a good alternative because the table is set for the exchange rate gap to widen again, but not immediately.

Knowledge economy and digital revolution, an opportunity for national growth

Hydrogen: will it be possible to satisfy a boom in demand?