Dollar vs inflation: what to invest in? 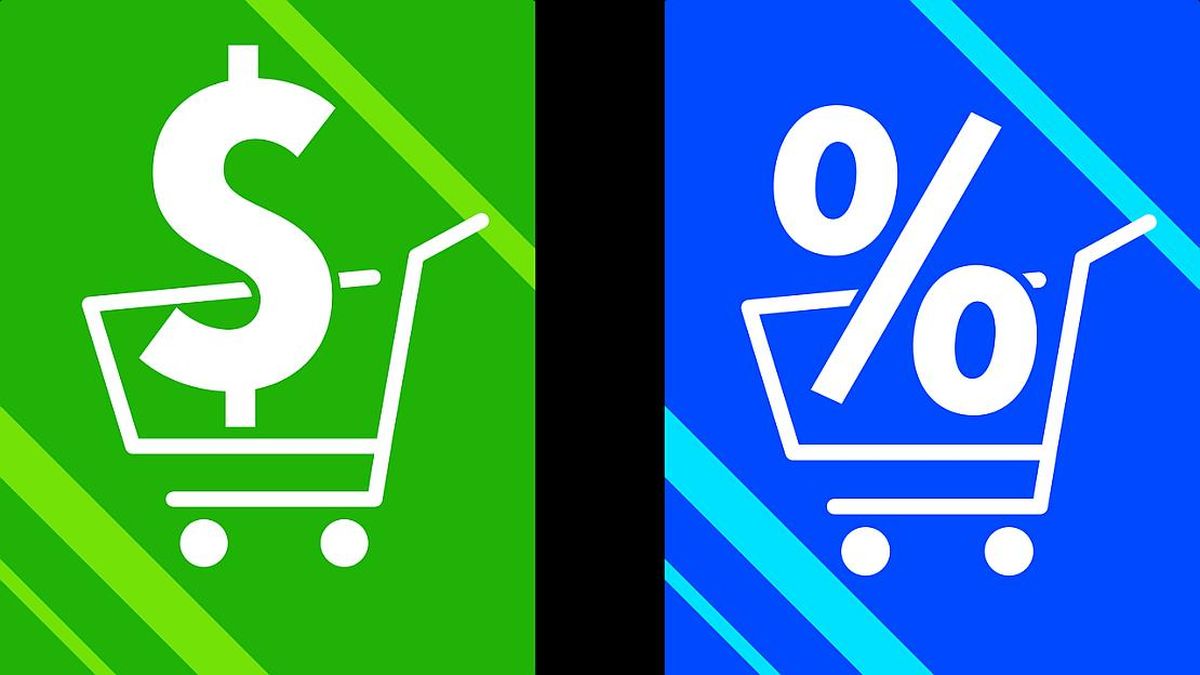 The Central Bank continues to sell reserves, we do not see an improvement in liquid and available reserves on the horizon, and we have payments of US$ 2.4 billion in gas vessels. This makes those who make economic projections more jealous looking at the medium and long term.

The projections of the Market Expectation Survey (REM) reported by the Central Bank show us that the averages of the consultants see inflation at 90.2%, with forecasts that were at a maximum of 118.5% and a minimum of 61 .9%.

The first distinct feature of the REM forecast is that for the first time it shows that the devaluation rate will be slightly higher than the Badlar interest rate.

We believe that inflation will be higher, and that the Central Bank does not have the tools to contain the rise in alternative dollars, therefore, it will have to resort to a strong increase in the interest rate. On the other hand, the government is clinging to a backward exchange rate almost like a religious belief, therefore, we see the official dollar growing below the rate of inflation.

In the month of August, the wholesale exchange rate is projecting a rise of no more than 6.0% in the month, with a high probability of tying up inflation, we will see how the game ends.

It is very interesting to see the monthly projections of inflation, as can be seen in the second semester an inflation of 39.7% is expected, when in the first semester it was 36.2%.

If we look at the quarterly projections, we see a slight decline by the end of the year, but If we look at the returns that a UVA fixed term can leave us that we renew every 3 months, we have interesting returns ahead.

A government letter that expires on October 31, 2022 with a term of 82 days, yields us 10.86%, when a fixed term adjusted for inflation in 3 months leaves us a yield that can be double what it leaves us a discount bill from the national government.

The Lecer (inflation-adjusted discount bills) with a term of 105 days maturing on November 23, 2022 yields inflation minus 4.8%, clearly these bills are outperformed by an inflation-adjusted fixed term made in a bank, since they pay inflation plus 1% per year.

. – The REM projections are below the price increase expectations of our projections. We believe that the market average expects an economic improvement, which, from our point of view, we do not appreciate in the short and medium term.

. – The national government punishes savers in pesos by offering them interest rates that are very low compared to expected future inflation. Savers seek to protect themselves by choosing fixed terms adjusted for inflation, but not all banks are open to receiving these pesos, many put limitations on this operation, with which all roads lead to alternative dollars.

. – For longer terms, you can invest in inflation-adjusted bonds such as T2X3 maturing on August 13, 2023 (almost a year ahead), it pays you inflation plus 1.67% per year, it does not have much difference with fixed terms for inflation offered by banks, but you can put as much money as you want. The danger is that the government decides on a compulsory restructuring, something that should not happen, but this is Argentina.

. – From our point of view, placements in pesos pale against the dollar. Not to mention if the forecast of the dollar at $ 400 is fulfilled, which would leave you with a return of 42.9% in 5 months, leaving the alternatives in pesos far behind.

. – The debt swap will be a success, it is like playing solitaire, most of the swap is State versus State, it is always good to voluntarily restructure debt, in this case we will see how much the private sector contributes. Success is discounted, it does not change the scenario or expectations.

. – On Thursday the Central Bank would decide on a rate increase, the market average reflected in the REM data does not seem to notice it. If the rate hike is timid, the dollar could start a very bullish rally. If the rate hike is strong, this could start to discipline the market. The current Central Bank authorities are more pigeons than hawks, it remains to be seen what the new Economy Minister will impose, will it be a hawk or a dove? We will know shortly.

Hydrogen: will it be possible to satisfy a boom in demand?

Entrepreneurs: how to overcome the fear of growth

For investors: liquidity continues to reign in the Investment Fund industry