Electricity distribution: key route for the advancement of clean energies 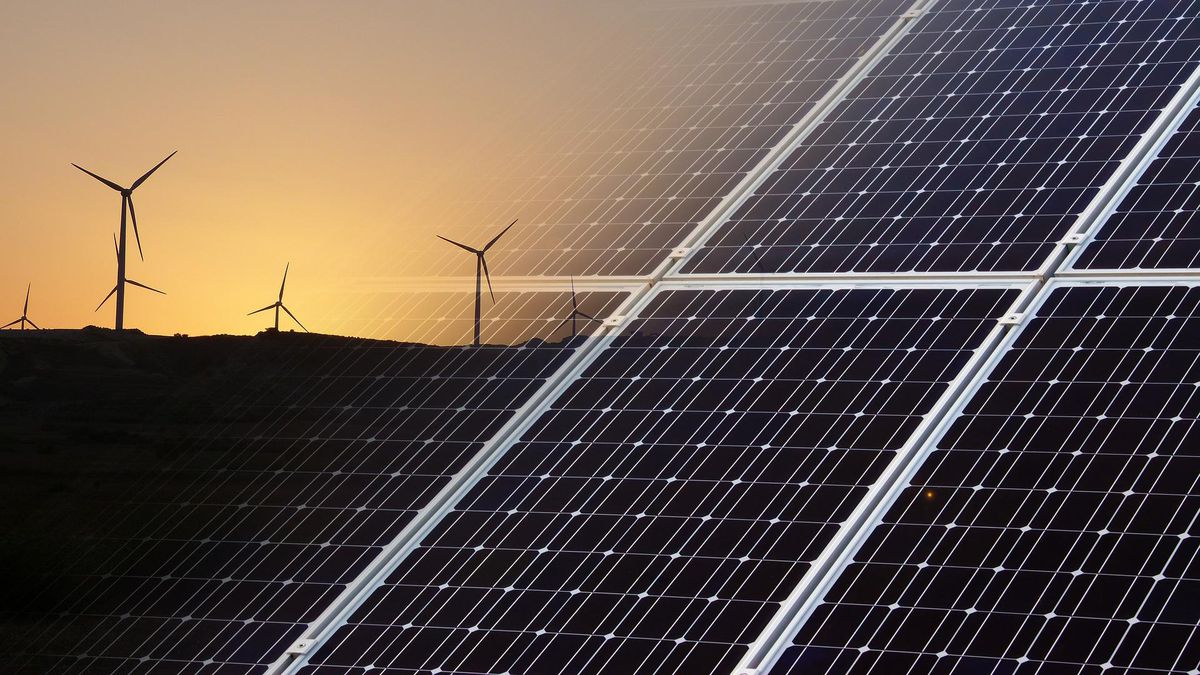 Logically, when the proposal arrived, the panels, the air conditioning and the charger also included the redesign and reinforcement of the electrical network of the house, connection change and a backup system, because the consequence of a cut would not only be that the light goes out or the refrigerator defrosts; It would also be cold in winter or not being able to use the car.

For most of you, the above should be quite self-explanatory. No one would think of converting their home to “full electric” and installing panels without first checking and reinforcing the electrical system. However, what is obvious for a house seems so far to be far from obvious for a city.

In Latin America, we have been talking for some years about the energy transition and replacing fossil fuels with renewable electricity, but we do not talk enough about the infrastructure and technology necessary to allow an explosive increase in electricity consumption, driven by transport, heating or industrial uses. , in addition to the massification of solar roofs.

In a few more years, in the big cities, faced with a prolonged power outage, not only will hundreds of companies risk a halt in their production and thousands of homes will be left in the dark, but those homes will also not have heating and the cities could be paralyzed, since the public transport will be mostly electric.

So why aren’t we discussing these issues today, when we still have time to prepare? Let me venture an explanation: on the one hand, the fastest and most visible is the necessary development of solar or wind farms and the increase in the number of electric vehicles. In contrast, the reinforcement of distribution lines is not so easy to visualize. In addition, the transformation of the distribution network will be a more complex process that will require new regulations to address the massification of distributed generation and to promote new investments necessary to increase security, resilience, quality, flexibility, cybersecurity and intelligence in networks.

In this context, it is possible and urgent to make strong progress in the energy transition and for this it is key to work, from now on, on these new regulations and technologies that allow having a robust infrastructure for the electrification of consumption and thus guarantee the evolution to a system 100% renewable.