Tariffs: the key to reducing consumption 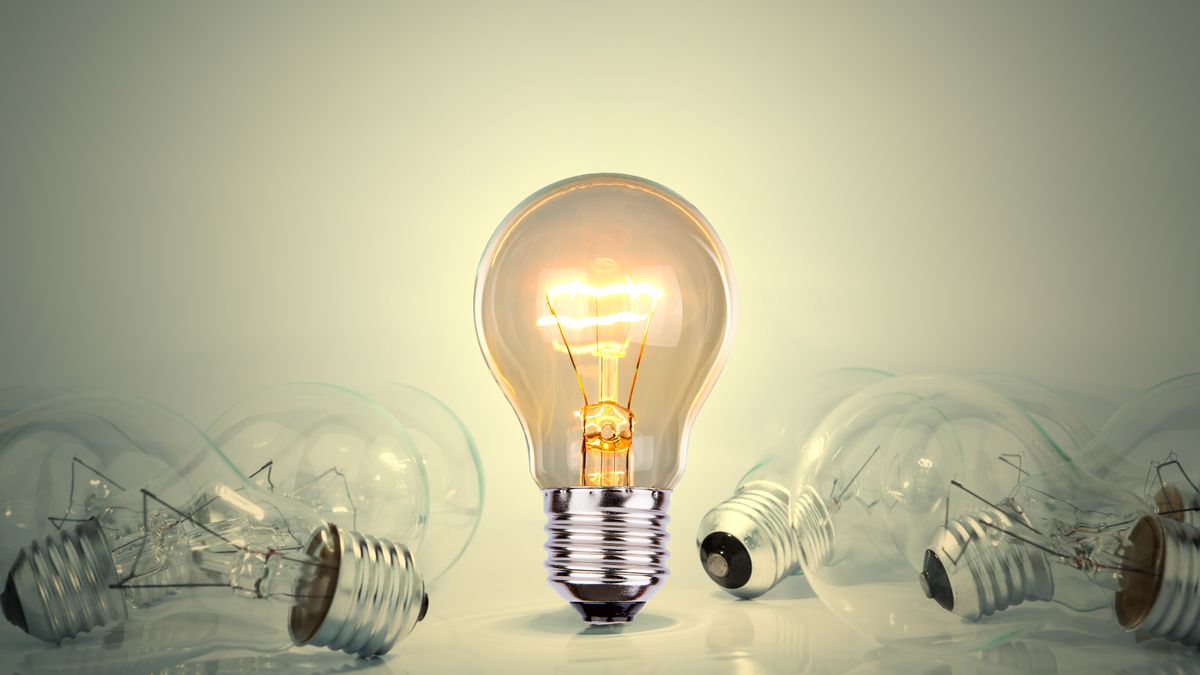 Based on the information from the 2021 Closing Report of the Argentine Budget Association, it is possible to construct the data that our country could achieve savings of around US$2,000 million per year in energy, an amount equivalent to approximately 15 % of what subsidies to the sector will demand in 2022, if investments are made to reconvert part of the residential consumption matrix.

The Secretary of Energy, based on surveys by Enargas and Cammesa, confirms that 35% of the total family energy consumption (gas and electricity added) is for heating, 18% for cooking food and 17% for hot water. .

In air conditioning, the most efficient equipment is electric, devices with inverter technology, which instead of operating at a fixed capacity, vary their frequency and regulate the electrical cycle according to need, represent large savings of up to 50% in some cases. Good insulation is also very important. The air conditioning has a great impact on how the house’s enclosures are: the measures of weather stripping and double glazing are highly recommended. Also configure the equipment with a ceiling up to 24 degrees in summer and winter.

Currently, the number of residential hot/cold air conditioners is estimated at 14 million units. At least half of this equipment is class D, an obsolete and very inefficient technology that is no longer on the market. If Class D equipment were replaced by Class ‘A’ equipment, savings of up to $2 billion per year could be achieved. This would require a one-time investment of 4,000 million dollars to renew half of the current fleet of air conditioners.

Refrigerators, washing machines, televisions, routers, computers, electric kettles, electric ovens, toasters, hair dryers, irons, among others, consume less, but it is also possible to save. For many of these devices, timers can be used, for example, if we have the television, the computer and the router connected to the same electrical outlet, we can “send them to sleep” when we are not using them.

Since the mid-1980s, the countries of the European Union and the United States have been implementing energy efficiency policies and decoupling their energy consumption from economic activity in general.

While in those countries it was possible to decouple the evolution of the gross product and that of energy consumption, in Argentina there is still a correspondence between economic growth and energy demand.

Executive Director of BGH Eco Smart, the business unit of the BGH Group specialized in energy efficiency and smart building