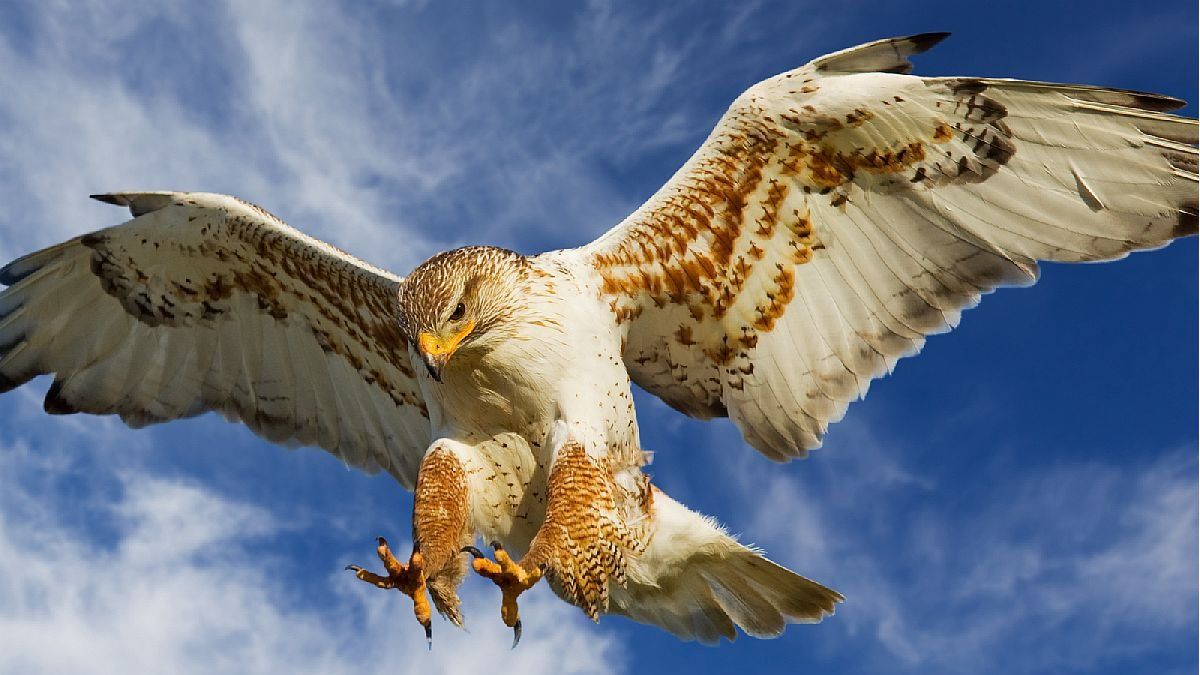 Which is the rationale behind this increase?

High-frequency data for the first week of August showed that far from slowing down, inflation picked up speed, exceeding 9% monthly and even private surveys showed that it exceeded 3% weekly or 13.5% monthly (it is not appropriate to do so since it is the one with the greatest seasonality within the month). Probably, the monetary authority began to feel that the inflationary dynamics was getting out of hand and it came out, correctly, to sustain the demand for money with the only tool in its hands: better remuneration to depositors in pesos.

However, even having entered hawkish, it remains to be seen if it is enough to calm inflationary expectations that were overwhelmed. It is worth remembering that the analysts consulted by the BCRA in the July REM increased their annual inflation expectation for 2022 by no less than 14.2 percentage points (from 76% to 90.2%) and put a floor on monthly inflation of the remainder of the year at 5%, up from 4.2%. Assuming that these analysts maintain their estimate of 6% per month for August, despite the acceleration shown by the high-frequency data, the one-month forward annual real interest rate for a retail fixed term increases from -11.5% to -2.3%, remaining at the least negative level since November 2021. Meanwhile, the real rate of the BADLAR goes from -13.9% to -9.9%.

Although they are still negative returns, in Miguel Pesce’s head they could resonate as sufficient to mitigate the rise in inflationary expectations. It should not be overlooked that, under this same calculation, the real interest rate for the depositor retail it was -22% per annum just two weeks ago. It was (was) more than enough fuel to continue accelerating the speed of circulation of money (fall in money demand). In other words, there was no incentive to stay in pesos in the face of such negative remuneration, so agents fled the peso towards goods and the dollar (accelerating inflation and rising CCL). Better late than never.

The BCRA has taken the first step to combat the spiraling of inflation, but the fire is far from being controlled. It is possible that this violent rise in interest rates will not be the last. It will serve to contain the runaway of expectations, but not to appease them completely. If the inflationary acceleration anticipated by the high-frequency surveys in August is confirmed, expectations will probably be revised upwards once more, so the monetary authority would have no choice but to continue raising the rate. The sense is correct but the magnitude could still be insufficient. The monetary authority has to learn from what has been experienced in the last month and anticipate the facts. As they say in the market, you should stop “running it from behind”.