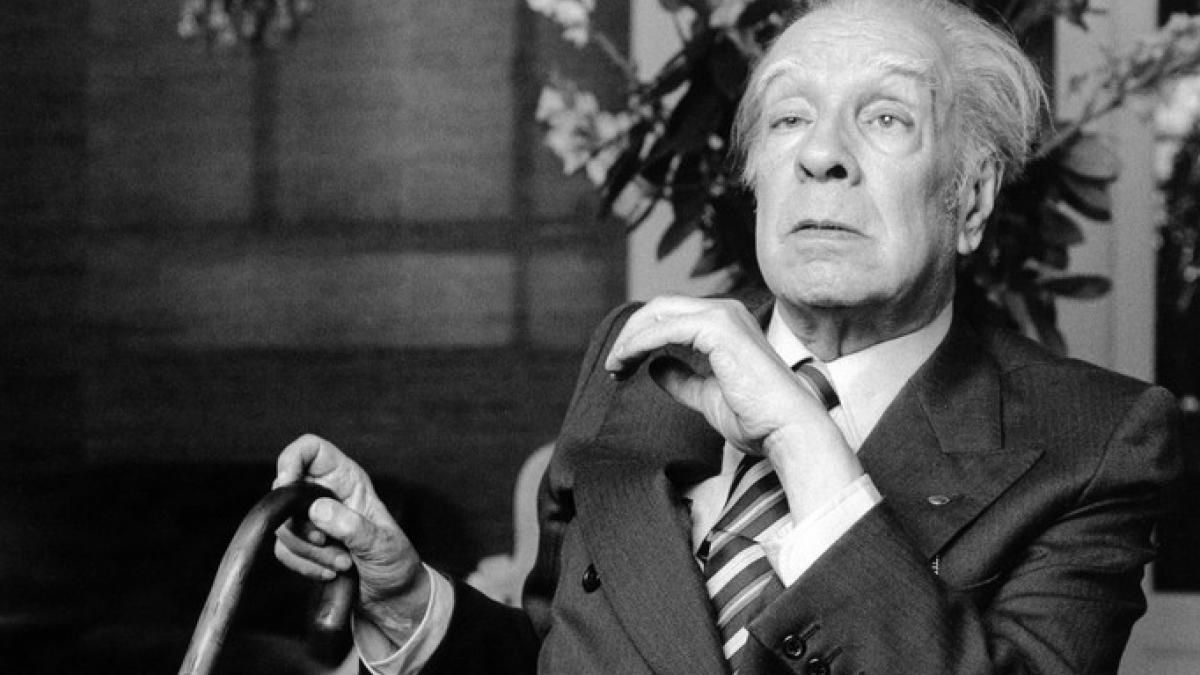 The teacher on that third day of class told the boys:

-Write what you want. A story, a travel story, or a family event. They have half an hour to do it. After that time, I will collect the leaves.

The next day he asked the class:

-Who of you is Jorge Luis Borges?

-I Miss, timidly answered a boy with fine features.

-Congratulations. You will be a writer. And he wasn’t wrong, by the way.

That kind of magician was already profiled who would achieve -privilege of few- make his dreams fly.

Borges was 15 years old when he and his family, made up of his father, Jorge Guillermo, a lawyer and professor, his mother Leonor Acevedo and his sister Norah, two years his junior, settled in Geneva, Switzerland.

There he received his bachelor’s degree. He was only 17 years old and already knew English, French and German.

He was 22 years old when he returned to Buenos Aires.

Soon after, he founded the magazine “Proa”.

In it he wrote: “We returned to Buenos Aires on the ship “Reina Victoria Eugenia” in March 1921.

It was a surprise for me, after living in several beautiful cities in Europe, with so many memories of Geneva, Lisbon, Zurich, or Andalusian Córdoba, to find that my hometown had grown so much and was now enormous, with a heterogeneous population and extending towards the west, towards the pampas”.

It is that his return was something more than a return.

For Borges, it was a discovery and dazzled by that “discovery” two years later he published his first book.

They were poems. She titled it “Fervor de Buenos Aires”.

Since he couldn’t get any publisher, what a paradox! Nope?. So, of his estate, he edited 100 copies of which he was unable to sell almost any except 6 or 7 to some generous relatives, most of which he gives away.

Then he met Bioy Casares, who was only 17 years old. Borges was already 31. So he had been 14 years.

They were united by affinity and also by talent. And he kept posting. He wrote a total of 12 books of poems; many others of essays and also fiction books.

From his first book; “Fervor de Buenos Aires” -which I already mentioned- having 24 young years, until his last book also of poems with his already spent 86 years. It was 62 years writing books and giving conferences. He married. She separated 3 years later.

It had already been 10 years since his mother, Leonor Acevedo, a great spiritual and physical supporter, had died.

Maria Kodama entered her life. On April 22, 1986, 50 days before his death, he married, this time with María Kodama.

Borges died of pulmonary emphysema, says the European press. Of liver cancer, manifested the takeover of him. But that’s not important. What matters is that he, with his blindness, pointed out paths and that he created new sounds with the same notes. He also knew like few others, permute his emotions, in words.He used to say that when he wrote he could not understand that there was happiness without writing. As the great writer that he was, he didn’t just write. He was also participating. He expressed that a book is also written with the heart,

His voice, with the passing of time, became a whisper. And so she also wrote.

And an aphorism for Jorge Francisco Isidoro Luis Borges (for that was his name).