They launch a book with an x-ray of Justice, its structure and operation 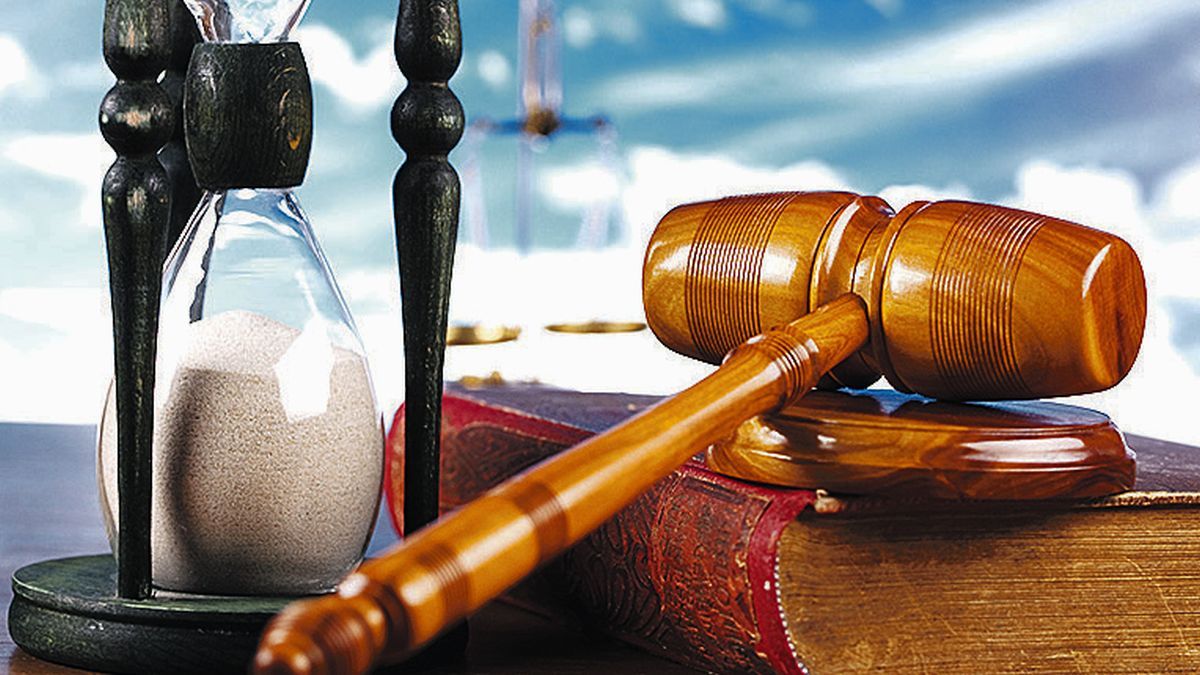 The reasons why the judicial system is questioned vary. But the basic problem is that the word of judges and prosecutors is shrouded in suspicion. Although there are many good magistrates, the word of the device appears suspicious. From there, different perspectives arise to address the issue. I’m not going to deal with them. I simply want to point out that views are often plagued by conceptual confusion. The actors are not always clear about what the “problem of justice” is about. For that reason they get tangled up in swampy disputes.

Yvonne Blajean Bent and Maria Victoria Nemeth They provide a very powerful input to improve the debate. In “Radiography of Justice” (Ediciones delcontinente 2022) the authors took the trouble to make a cartography of the administration of justice. They did it starting at the beginning. This is exciting news.

Fortunately, there are more and more intellectual productions that address this dimension of the institutional design of the state. But one of the merits of this book is that, I repeat, it starts at the beginning. Without renouncing theoretical rigor, the book explains why judicial systems were born in the West, explains the objectives for which they were created and very precisely identifies what they should do to improve the lives of all citizens. In addition, the book goes from the general to the particular. Describes the foundations on which the Argentine judicial system is based. It narrates what our founders had in their heads and fundamentally how they imagined the relationship between citizens and the law. The law, for example, is perceived as something abstract and distant by many citizens. The authors explain why.

But this approach to the judicial institution is not the only one, since the analysis of the constitutional design is linked to a compilation of the ways in which it is plausible to think of justice. Justice, as a philosophical value, is something very complex to define. Citizens wonder why sentences are usually more benevolent with those who have more than with the most vulnerable. The book provides ideas on this.

For this reason, the authors differentiate the bureaucratic scheme from what the value of justice means. They offer the public the different alternatives in the matter. And again, without renouncing theoretical rigor, they provide readers in a very friendly tone with the different philosophical positions in which justice can be thought of. This combination between the description of the institutional framework and the philosophical conception is very interesting because it helps the citizen to understand why some judicial decisions are “legal” but people do not perceive them as “fair”.

Finally, the authors have the crisis as their theoretical starting point. They are obviously aware of the institutional context in which the book is inscribed and they are aware of the importance that the subject has today. That is why they slip a series of proposals to discuss in possible debates on a judicial reform.

In short, it is a rigorous, enjoyable reading text that combines theory with reality and provides the citizen with the necessary inputs to improve the discussion about an institution whose prestige and credibility is vital for the democratic commitment.