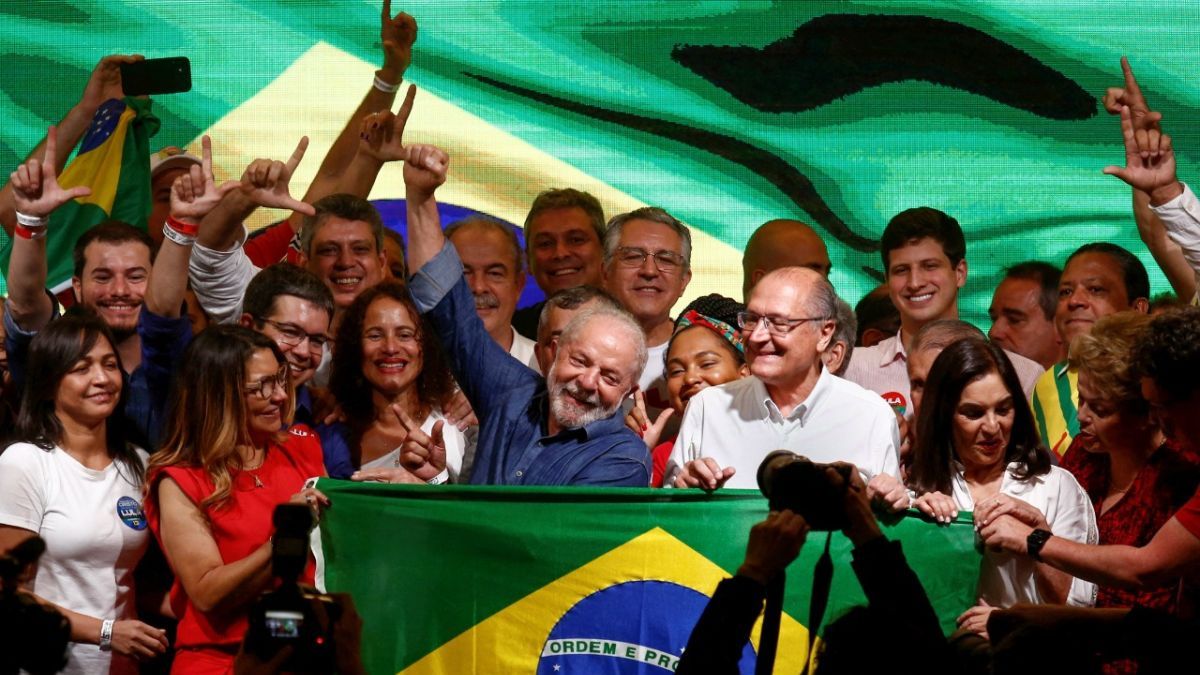 Not without tensions, the second round ratified the initial results: Brazil is a polarized country markedly divided between two strong and dissimilar political representations. As the PT has achieved since its formation, the election also reveals that Bolsonaro has also achieved massive identification by a large part of Brazilian society, especially in the state interiors.

Now, it is possible to ask ourselves about what could be the impact of the election on Brazilian foreign policy and especially on its regional policy? In recent years, Bolsonaro’s presidency turned Brazil towards de-Americanization, making distancing from Latin America one of the axes of a hyper-ideologized foreign policy: the country withdrew from UNASUR (its own initiative), withdrew from CELAC and flirted with a possible relaxation of MERCOSUR.

The alignment with the United States during the Trump administration reflected a Brazil with a marked disinterest in building a regional leadership in the last 4 years. Can this be reversed with a third term of the PT leader? In a world that has experienced extremely important events, can its foreign policy be a remake of its first two governments (2003-2010)? Both the historical guiding principles of the international relations of his country and the foreign policy guidelines of the first two periods of government could be taken up again. Which?

Firstly, it can be considered that Lula will seek to regain a high profile in multilateral instances (in contrast to the distance that the Bolsonaro government put with these spaces) such as the BRICS, the G-20, the search for a permanent membership in the Security Council , resume environmental cooperation and South-South cooperation. However, the international reality and power in the international system has been up and down since Lula’s first presidencies and the balances in a world of inter-hegemonic tensions and global power transitions will be more delicate for its projection.

As a second element, we can highlight that although the existing difficulties regarding integration processes do not represent something new, in the last decade and in light of a marked process of political polarization, the countries of the region have lacked a coordination that allows them to generate common positions.

In a framework of new progressive governments -each one with its respective particularities and situations- in Chile, Colombia, Argentina, Bolivia and Mexico, the return of Lula Da Silva could mean the return to a more active role of Brazil in the region with measures aimed at prioritizing regional cooperation.

Some elements of this could be abandoning support for the OAS (although relations with the Biden administration could improve); re-strengthen CELAC as a space for dialogue with extra-regional partners; recover instances of political convergence in South America or UNASUR itself; generate an agenda that contains the centrifugal tendencies in MERCOSUR. In this context, and even despite the diplomatic differences that may exist, the possibility of resuming the strategic alliance with Argentina is extremely important.

Of course, the same elements, in dissimilar contexts, do not generate the same results. For this reason, it is necessary to consider a restrictive international economic scenario in a region of low growth, understanding that this may limit Brazil in the contributions they make to the construction of regional leadership.

Likewise, it is also necessary to take into account the existing internal balances. Parliamentary arrangements or local-regional alliances may be an incident factor that the leader of the PT has in his future government for the decision-making process in matters of foreign and regional policy. Everything indicates that the international projection of this new government will be a mix of remake and re-adaptation.