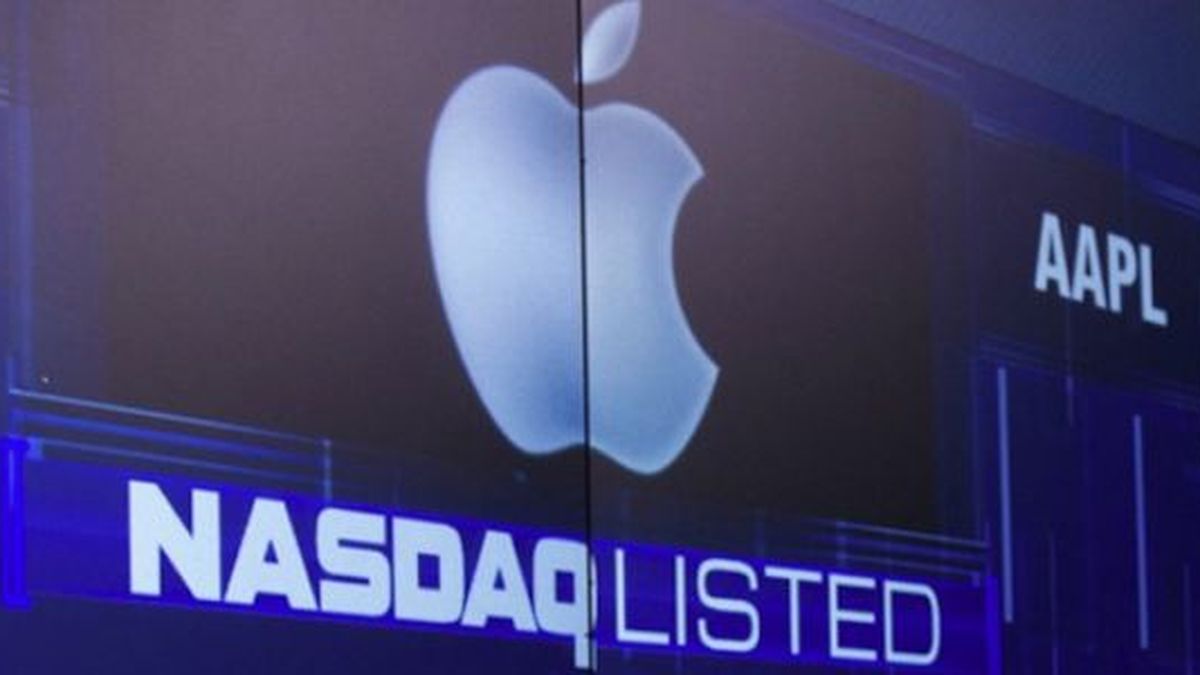 Let’s see how Apple performs in 2022, compared to other big companies:

What happened this year for such a punishment to technology companies? The interest rate began to rise sharply. Why? Because of record inflation. Why? Due to the enormous monetary issue, which accelerated post-Covid.

It is known that a rise in rates is not friendly to the stock market, especially technology ones. Why is this happening?

Companies are valued not for what they generate or generated, but for their future expectation. That is why future flows are projected and discounted to arrive at a certain price. By raising the rate, the discount is greater, so it negatively influences the price.

This effect is seen more clearly in growth companies (growth), since its main value derives from future flows. It is different in the case of value companies (value), which suffer to a lesser extent in the event of a rate hike.

Apple is the last bastion of Wall Street. Of the big companies, it is the one that still holds up. Why? Simply because of its reliability and results.

It recently presented its quarterly balance, with a remarkable performance. It reported sales of US$90,150 million, which implies a growth of 8.1% year-on-year. Net earnings were US$20.72 billion, slightly higher than the previous year. In both areas (sales and net profit), Apple exceeded market expectations.

However, the iPhone and services sectors did not have significant numbers. Although the iPhone business increased sales by more than 9% annually, it was below what analysts had expected. The services business reported growth of close to 5%, a significant slowdown compared to last quarter, which was 12%.

What would happen in the event of a strong recession? Apple is a company that operates in the real economy, so it is closely linked to the global context. Despite having grown enormously in recent years, its situation is worth taking into account.

A recessive context changes the behavior of consumers. There are consumer staples companies, which will continue to sell their products, since they cannot be eliminated from the budget. For example: food, drinks, hygiene. But Apple products and services will not suffer the same fate, since they can be affected.

Without a doubt, Apple is a much stronger company than the rest of the technology companies. But should a recession set in, it could start to suffer, dragging the market even lower. To pay attention.

The current situation is very challenging: record inflation, rising interest rates, and stocks suffering huge losses. That’s why I prepared a report with 3 ideas to take advantage of the context. I really recommend it to you. Download it here: Financial Letter – Duplicate capital.