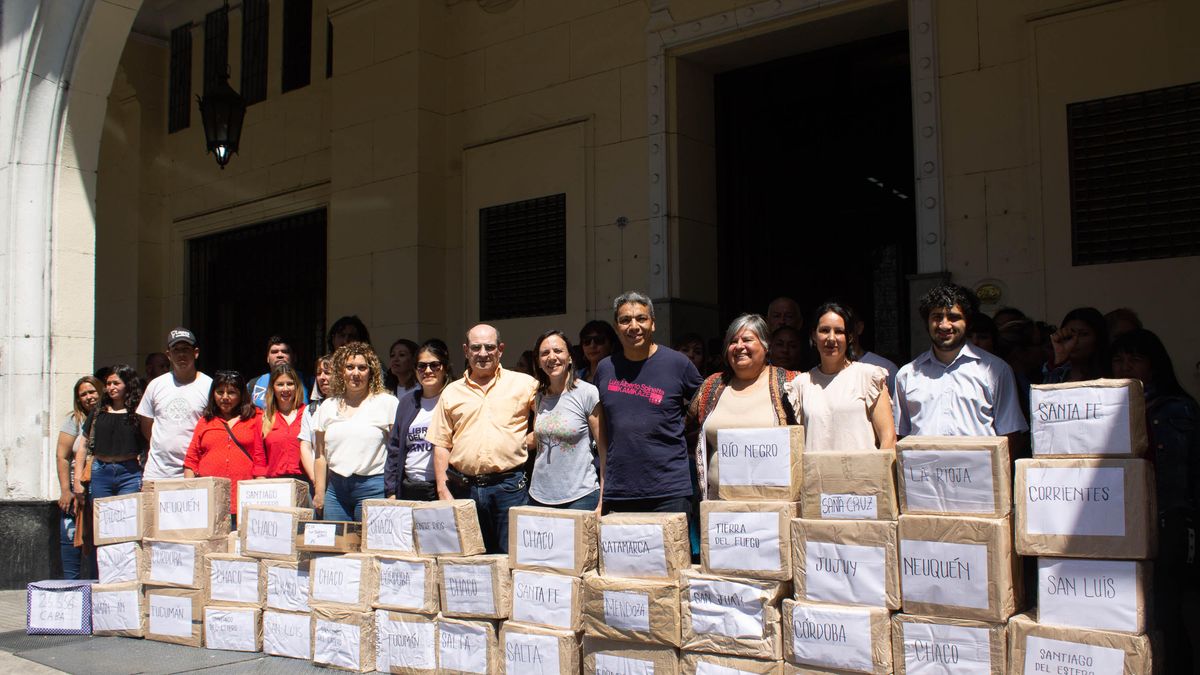 The only way to reverse, even in part, this situation is to freeze food prices (which, moreover, have risen above inflation) and gas and electricity rates; all for at least 12 months, while salaries, pensions and social benefits are increased to recover part of the ground lost with Macri and with the government of Alberto Fernández, Cristina Kirchner and Sergio Massa.

The insensitive and fearful government

It seems that the government has taken note of the aggression suffered by the popular sectors in the face of such an increase in prices and now, finally, it would freeze food prices for 4 months; not out of sensitivity, but out of fear of the social conflict that may ensue if this continues and that political rejection of his administration continues to grow.

However, 4 months of freezing is not enough to reverse much of the deterioration in income, it must be for at least one year.

Hopefully the government does not allow large companies, as always, to cheat and not fully comply, run out of supplies, etc. Along with the freezing of prices, the supply of products in the market must be imposed.

It is also key that it does not grant these large companies concessions, which allows them to recover on the other hand the profits they give up for this, thus preventing the recovery of the majority’s income. The national government should not act as it did with the soybean dollar.

Millions do not make ends meet, millions eat only once a day

Millions of middle-class families do not make ends meet and in the case of the most humble, reality strikes with brutality and insensitivity, there are millions of Argentine men and women who eat once a day, a good part of them are children. This is the main reason why food prices in the Basic Food Basket and utility rates must be immediately frozen for at least 12 months, not 4.

Candidate for President for Libres del Sur. 3 times Provincial deputy in Neuquén 3 times. Constituent Convention in the reform of the Provincial Constitution of Neuquén.

SGR: The best option as a guarantee for SMEs?