Fair Prices: how much can we ask for the new price control 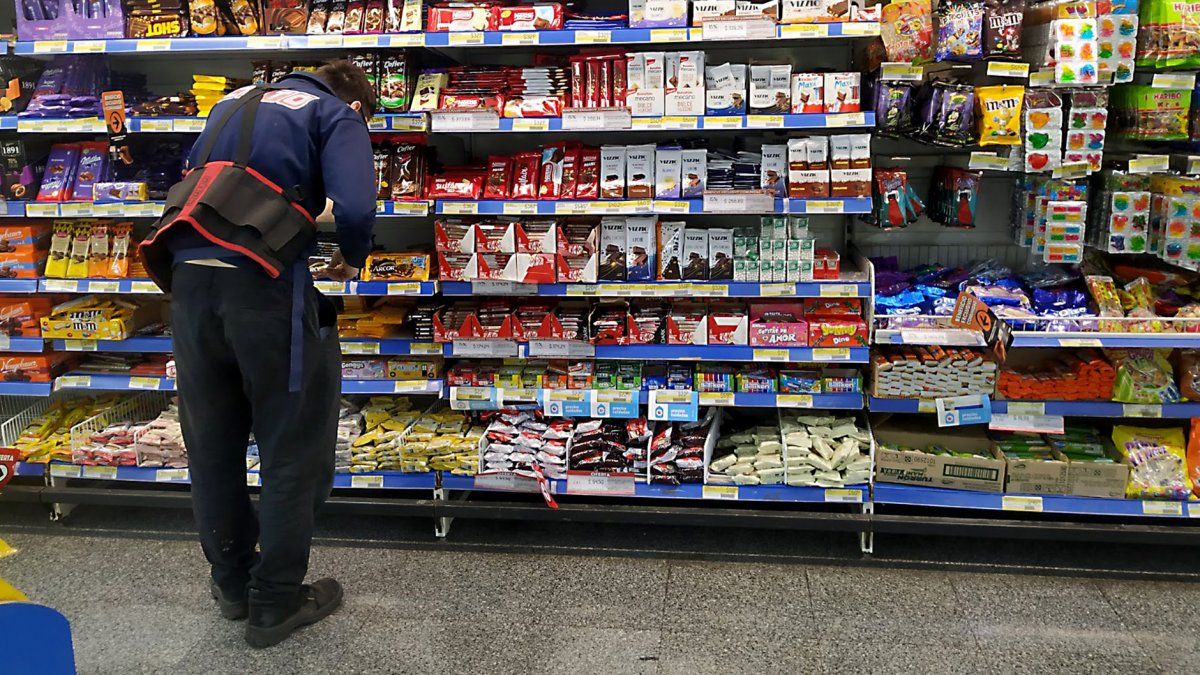 Let’s briefly describe the Fair Prices program, as announced by Minister Massa. The program, which includes around 100 companies and will last for four months (until March 31), has two components:

(i) a commitment to freeze the prices of some 2,000 products, and

(ii) a commitment that the prices of the other products offered by these companies will rise by a maximum of 4% per month in that period.

The products that freeze their prices will accumulate a delay in their relative prices of 27% with respect to the average of the Argentine economy. Under the assumption, perhaps optimistic, that no upward price adjustments were made before freezing them; if this were the case, then some price hikes would simply have been anticipated. According to the Survey of Market Expectations carried out by the Central Bank, monthly retail inflation would be 6.4% in December, 6.1% in January, 5.8% in February and 6.2% in March. Artificially delaying the price of a product will generate shortages, as is already the case with those of the Precios Cuidados program. Nobody produces and sells to lose money.

“High and persistent inflation is always and everywhere a fiscal phenomenon, where the Central Bank is a monetary accomplice.” This sentence of Thomas Sargent, Nobel Prize in Economics 2011, should be recorded at the entrance of the Ministry of Economy. It is a simplified way of summarizing the Argentine problem.

Our inflation is explained because the Central Bank is bankrupt. And that bankruptcy has its origin in the fact that the National Treasury was financed with the BCRA. This process was reflected in our currency, which persistently and rapidly lost value. Since 2005, the last year in which our country had single-digit annual inflation, the Consumer Price Index accumulated a rise of more than 11,000%.

And the monetary dynamics in 2022 were no different. The BCRA continued to finance the Treasury, either directly through Temporary Advances, of which it issued $950 billion, or indirectly to support purchases of public bonds. Issuance levels were especially high in June and September, moments in which the Central decided to sterilize the monetary explosion with interest-bearing debt issuance. As a result, the stock of remunerated liabilities of the BCRA climbed to $9 trillion, 205% of the monetary base.

This gives rise to a quasi-fiscal deficit, mainly due to interest payments from the Leliqs (which pay an effective annual rate of 107%), of more than $550 billion per month. In annual terms, it is almost three times the Treasury’s primary deficit.

What is needed to reverse this dynamic?

Having a National Treasury that does not spend more than its genuine income. And have an independent Central Bank whose primary function is the stability of the value of the peso. Both objectives require profound reforms that, during a transition, can be complemented with some type of price and wage agreement that allows the so-called inflationary inertia to be moderated. But if the price agreement is the core of the plan, then we will not come to fruition.

Exchange of tax information with the US: keys to take into account