The curse of the monarch Francisco José 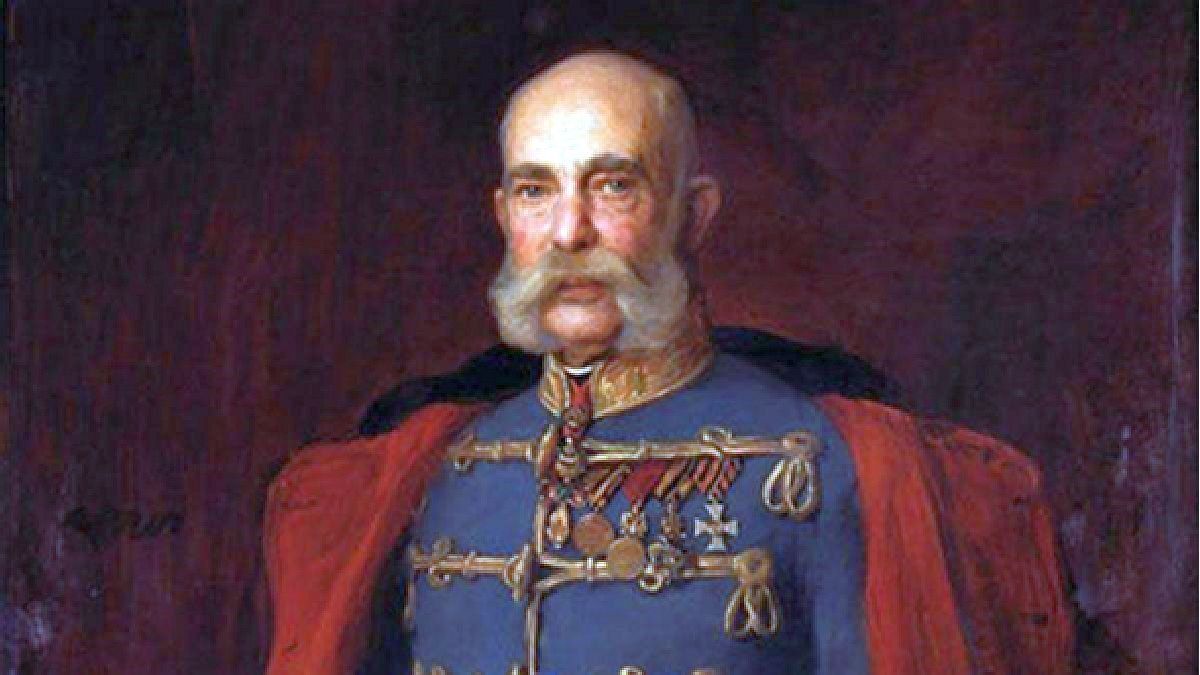 “May heaven and hell destroy your happiness, may your family be exterminated, and you be hated by the people you love, may your children meet ruinous ends and your existence be a disaster and you live a lonely life with horrible sorrow…and then you will tremble when you remember the name of Károlyi”.

The curse was pronounced during a court dance. Obviously, the countess was forced to withdraw.

The first incident in this long succession of misfortunes occurred shortly after the Countess’s curse, in 1853, when a Hungarian named Janos Lebenzi he applied a blow to the emperor’s head with a staff. The discomfort from this trauma lasted for many years.

His well-known romance with Elizabeth of Bavaria (Sisi) and the problems that the couple had to experience due to the constant interference of Archduchess Sofía, have been aired in books, films and operas. Elisabeth lived for a long time away from the suffocating climate of the court and she died, almost by accident, at the hands of an anarchist in Geneva.

The death of Rudolf, the crown prince, together with his lover in the Mayerling hunting ground, has been given to the most diverse hypotheses, from suicide to murder with a view to eliminating this young man with erratic behavior, whose reign is not very safe. could hit the Empire, already decadent.

The execution of his brother Maximilian during the Mexican adventure proposed by Napoleon III and the subsequent madness of his wife, Charlotte of BelgiumIt was also a painful fact that affected the emperor, although he did not have the best of brotherly relations with Maximilian.

Franz Joseph’s favorite sister-in-law and Sisi’s sister, the Duchess of Alençon, died in the fire at the Grand Bazaar in Paris, as did one of her nieces burned to death in Schönbrunn.

One of his granddaughters, Princess Elisabeth, shot and killed her husband’s alleged lover, Otto Windisch-Graetz. Because of her socialist leanings, this Elisabeth was known as the “red princess”

Another granddaughter, the princess Louise of Tuscanypublished an autobiographical account of her scandalous existence, complete with unedifying incidents such as abandoning her husband for her music teacher and extensive collection of lovers.

The other brother of Francisco José, Ludwig Viktor, who liked to cross-dress, was locked up in an asylum for the insane, while his nephew, Archduke Otto, was expelled from the army for nudism. The doctors thought that it was part of the megalomania picture typical of tertiary syphilis.

Lastly, the Archduke Francis Ferdinand, the heir to the throne who had married a young Bohemian woman against the will of the emperor, was assassinated in Sarajevo, which is why the First World War began, ending with the disintegration of the already reduced Empire. It fell to Francisco José himself to communicate the unfortunate news to the children of the couple.

Apparently the curse of the countess did not end with the death of the emperor because the adverse end of the war for Austria forced the young emperor Carlos to resign and go into exile. He died of tuberculosis at age 34.

And to conclude, one last posthumous detail, when an attempt was made to embalm the emperor to exhibit him to his subjects, something went wrong in the process of preserving the corpse and Francisco José’s features were disfigured.

The funeral ceremony must have been done in a closed box.

Was this the final victory of the Countess of Károlyi?